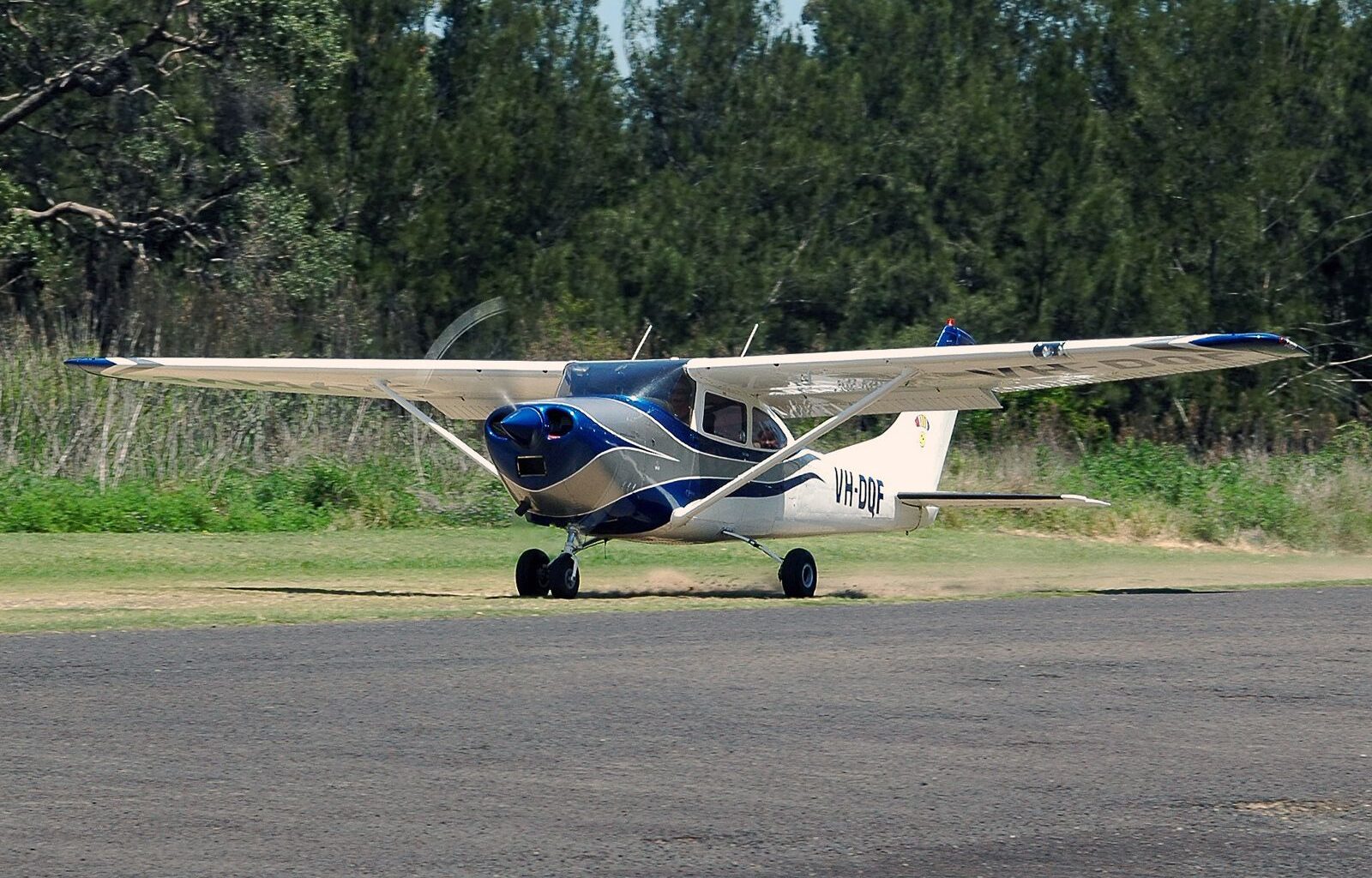 Exactly 44 years ago today, on October 21, 1978, 20-year-old Frederick Valentich disappeared while flying over the Bass Strait from Melbourne to King Island. The aircraft he was piloting was a rented Cessna 182 with the registration. VH-DSJ.

Located 125 miles from the Australian state of Victoria, King Island is one of three islands in the Bass Strait than make up the New Year Group. As an aviation enthusiast and member of the RAAF Training Corps, Valentich had twice tried to enlist in the Australian Air Force but was rejected because of his lack of educational qualifications.

Valentich was fascinated with UFOs

His father also described him as a UFO fanatic, saying he watched movies about extraterrestrials and collected clippings about UFO sightings. At the time of his disappearance, he had logged 150 flying hours and was qualified to fly at night under perfect meteorological conditions.

When asked why he wanted to fly to King Island, he said it was to pick up some friends and then told other people it was to pick up crayfish. Investigators later discounted both reasons. He also failed to inform King Island Airport (TAS) of his intention to land there, which was standard procedure. This led investigators to believe that he may have staged the whole thing. So what exactly was Valentich up to? Was he looking to log more flying hours, or had he gone in search of UFOs?

Valentich thought he was being followed by a UFO

After taking off from Melbourne Moorabbin Airport (MBW) and flying over the ocean, Valentich radioed Melbourne Flight Service at 19:06 to report that an unidentified aircraft was following him at 4,500 feet. He reported seeing four bright lights that looked like landing lights. Unable to confirm the make of the plane, all he could say was that it was moving at an incredible speed and appeared to be toying with him. Shortly afterward, all radio contact was lost.

With clear night skies, he said that he had seen what appeared to be four landing lights above him. At the time of the incident, Venus was the brightest planet in the sky, forming a diamond shape with Mars, Mercury, and the bright star Antares. Could Valentich have mistaken these four white dots for the lights of a plane or UFO?

A month after Valentich’s disappearance, another private aircraft flying over the Bas Strait reported seeing what he thought was the outline of a submerged plane. While flying over it a second time, he was unable to confirm that it was an aircraft under the water. Five years after Valentich’s disappearance, an engine cowling belonging to a Cessna 182 washed up on Flinders Island.

Spatial disorientation was to blame for the disappearance

Investigators concluded that the most likely explanation for Valentich’s disappearance was that he became disorientated. Being an inexperienced pilot, Valentich could have been deceived by the illusion of a titled horizon. When the sun sets, some of the horizon is still bright while the rest gets gradually darker. The imbalance in the lighting can cause the horizon to appear tilted and make a pilot alter the plane’s flight to compensate. With the aircraft’s nose pointing downwards, the speed increases, and the plane goes into what is referred to as a “graveyard spiral.”

While Valentich should have been paying particular attention to his instruments, he was distracted by what he thought was a UFO. The distraction turned out to be a recipe for disaster, with Valentich succumbing to spatial disorientation in a similar fashion to what happened to John F. Kennedy Jr. over two decades later.