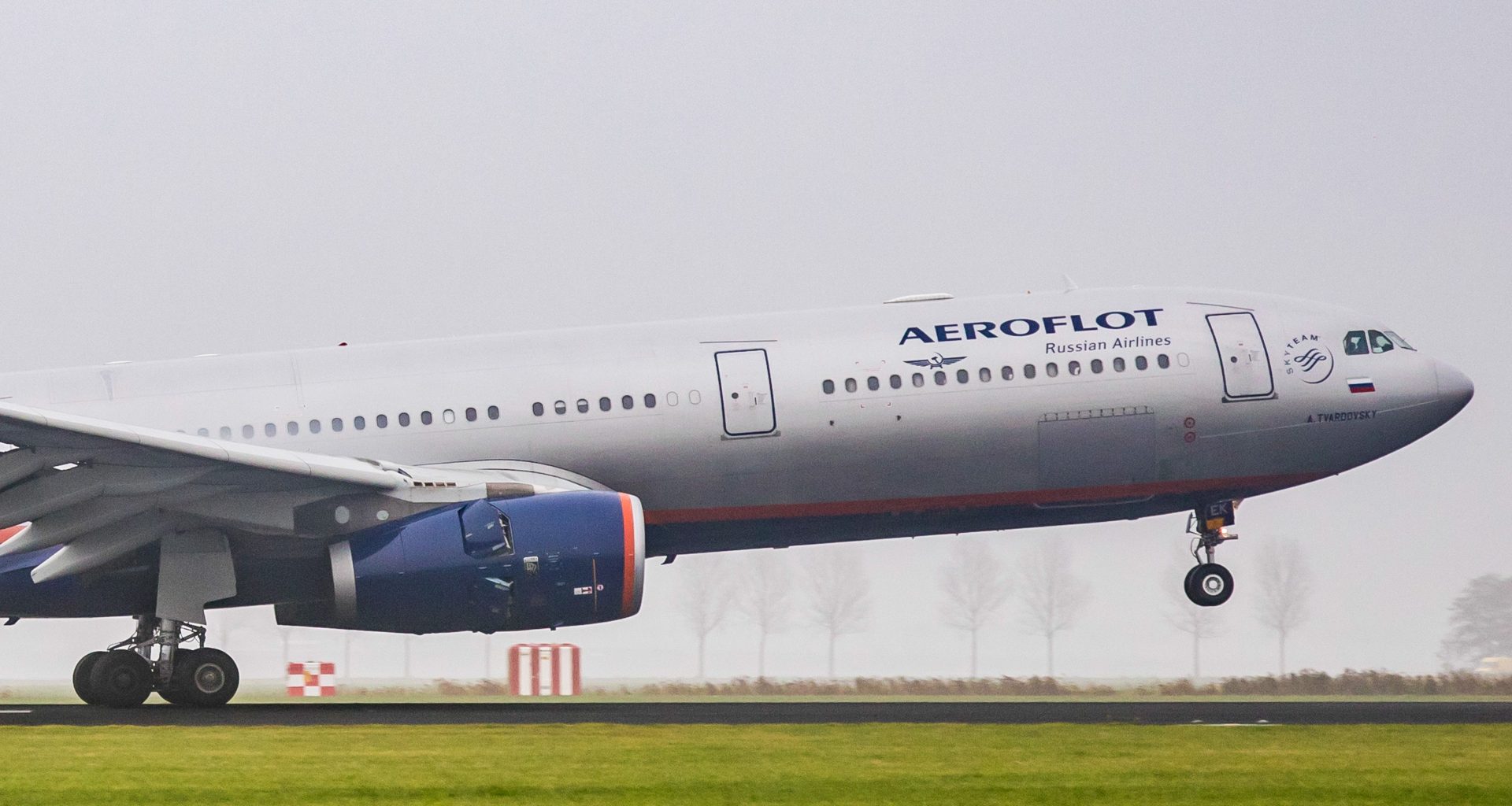 Aeroflot To Resume 3 Routes To India, Sri Lanka, And Thailand

Aeroflot is resuming flights to some of the popular Asian destinations that it previously served. Starting next month, it will fly to Colombo, Bangkok, and Goa again. Let’s take a look at the details.

Starting on Sunday 9th October, Russia’s flag carrier Aeroflot is resuming its service between Moscow and Colombo in Sri Lanka. The flight schedule will run as follows:

The equipment used on this route will be an Airbus A330-300 aircraft.

Flights will be operated by an Airbus A330. Photo: Vincenzo Pace | Simple Flying

Moscow – Bangkok will launch next

Unlike Colombo, flights to Bangkok will operate daily once the route launches on Sunday 30th October, which is the first day of the IATA winter timetable. This route will run under the following schedule:

The schedule remains the same every day of the week. The equipment on this route is also an Airbus A330-300.

Of the three route re-launches, Goa in India will launch last, on Wednesday 2nd November. It will operate three times weekly. The route has not been put on sale yet, but Aeroflot said it would be doing so shortly.

What state is Aeroflot in now?

As Simple Flying reported recently, Aeroflot will need an additional 3,500 pilots and eight flight simulators in the mid-term as it prepares for a significant fleet expansion. Aeroflot’s CEO, Sergei Aleksandrovsky, explained what the expansion would be by saying:

“Overall, we are planning to contract 323 domestic aircraft, including 73 Sukhoi Superjets and 210 MS-21s – these planes have a new image, they are equipped with Russian engines and are an import substitution product, and also 40 Tu-214s.”

To offset its lost international markets, Aeroflot increased by 50% its flight schedule between Moscow and St Petersburg from 31 to 45 daily flights. Flights from Moscow to Sochi went up from 15 to 25 a day.

To stimulate passenger demand, the airline has dropped air fares by as much as 21% compared to 2019.

What do you think of Aeroflot resuming these three Asian routes? Let us know what you think of the Russian flag carrier searching for new market opportunities in the current geopolitical climate in the comments below.