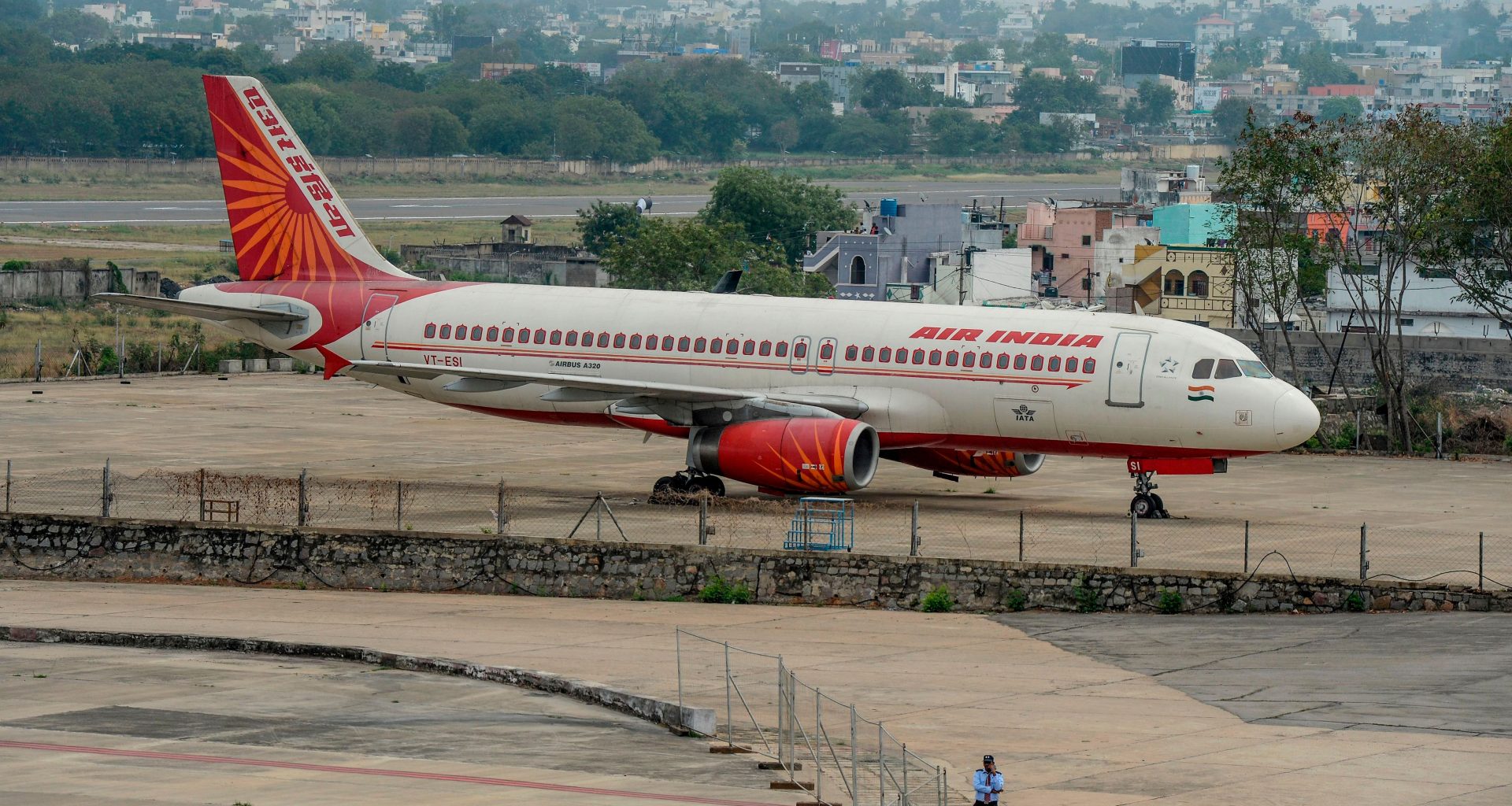 Things are moving at a swift pace at Air India. Grounded airplanes are being prepped for operations again, new aircraft orders are on the way, and cost-effective practices are becoming the norm. In the latest move by its new owners, Air India has entered a leaseback agreement with a US-based firm to replace old A320 engines to reduce costs and optimize cash flows.

34 engines to be replaced

Air India has signed a sale and leaseback agreement with Florida-based Willis Lease Finance for 34 of its old Airbus A320 engines. The move is expected to help the carrier reduce maintenance and upkeep costs.

These engines were not covered by manufacturers “power by the hour” program in which airlines pay a certain amount for every hour the aircraft flies, which is then used for any future maintenance requirements.

The airline released a statement, which said,

“Willis Lease will provide replacement and standby spare engines, allowing Air India to avoid potentially costly and unpredictable shop visits on engines powering a transitioning aircraft fleet. Willis Lease will also have an in-country team to co-ordinate and manage the entire programme and all logistics and transportation involved.”

AI’s COO Nipun Aggarwal believes that this transaction will enable Air India to eliminate the maintenance burden and fully de-risk itself from the maintenance cost uncertainty associated with the engines.

Air India is in the middle of a significant fleet restructuring process, which also involves bringing many of its old airplanes back to health. The airline has had several of its narrowbody and widebody aircraft sitting on the ground, gathering dust either due to lack of engines or proper maintenance.

But the Tatas want to take advantage of renewed passenger demand by adding more capacity in the coming months. And part of that strategy involves getting the grounded planes back in the air. Sources reveal that several of the airline’s A320 aircraft are being restored at the AI Engineering Services Limited hangars and plans also include fixing some of the grounded Boeing 787s for service.

Air India is getting several of its grounded narrowbody and widebody planes ready for service. Photo: Getty Images

Much of Air India’s previous issues came down to inefficient management, which led to a lack of funds to repair many of its aircraft. But with the Tatas backing the airline, funds are not an issue anymore. In fact, the challenge right now is not the money but the timely deliveries of components and spares, which need to be ordered months in advance.

Air India’s fleet will look slightly different in the coming few months, not so much in type but mostly in terms of size. It recently announced that it will induct 30 new aircraft on lease, of which five will be Boeing 777-200LR and the rest 25 Airbus narrowbodies.

The 777s will join the fleet between December 2022 and March 2023 and will be deployed on routes to the US. Of the narrowbody airplanes, 4 A321 aircraft will likely join the carrier’s fleet in the first quarter of 2023, while 21 A320s will be inducted in the second half of 2023. This is over and above a major aircraft order, which the carrier will finalize in the coming months.

What do you think about Air India’s fleet development strategy? Please leave a comment below.