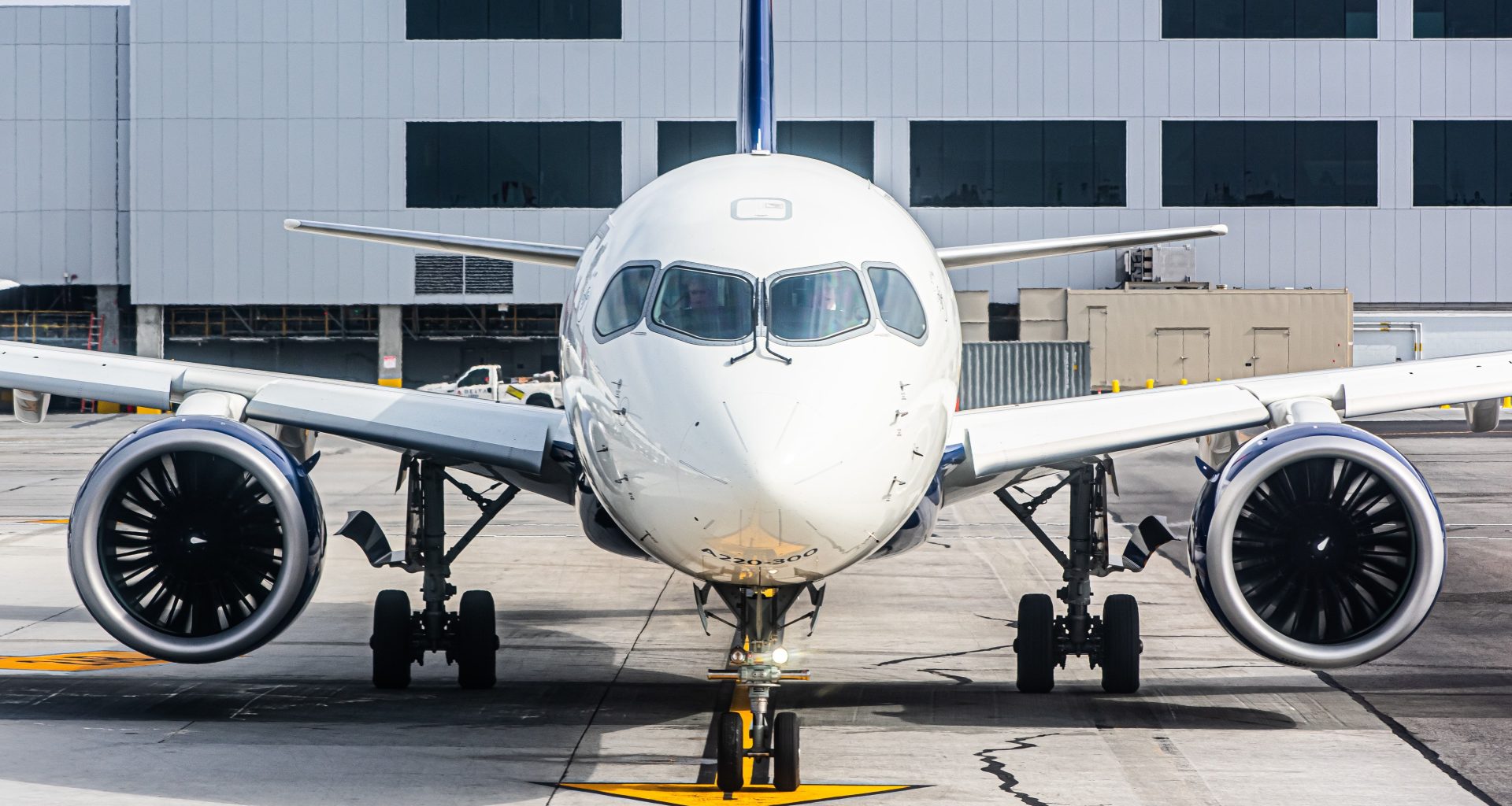 Airbus CEO: Larger A220 Will Make Sense At The Right Time

Airbus Chief Executive Guillaume Faury shared with investors earlier today that Airbus plans to create a larger version of the A220 aircraft at the right time.

The Airbus A220 is not an aircraft developed by Airbus, rather, it was made by Canada’s Bombardier, and Airbus purchased the project in 2018. At the time, Bombardier had difficulty challenging Airbus and Boeing to break into the passenger jet market. The Bombardier C Series project became a loss-making program costing Airbus much more than expected. According to Airbus Chief Financial Officer Dominik Asam, the manufacturer is on course to break even by 2025.

Asam also reaffirmed the company’s production forecasts for the larger A320neo aircraft. On Wednesday, Airbus reported that it was backing off on the pressure on suppliers to reach a production level of 75 aircraft per month by 2025.

The growth of the A320neo family has placed Airbus in a great position in the narrowbody market. Photo: Lukas Souza | Simple Flying

Today, for the first time in four years, Airbus held its first formal Capital Markets Day, at which both Guillaume Faury and Dominik Asam were present. Faury said that Airbus cash reserves were depleted by the COVID-19 pandemic and said, “we are not there yet.” Faury did not rule out the possibility of share buybacks.

During the event, Faury hinted at an attempt by Airbus to conquer a more significant portion of the market share in larger passenger aircraft. Airbus has been quite successful with its narrowbody aircraft but hopes to break into the widebody market and take a stronger foothold. The push will begin with the new A350 freighter aircraft, which up until now has not been as successful as Boeing’s future 777X freighter aircraft.

A potential A220-500 aircraft could replace Airbus’ A320neo aircraft, one of the manufacturer’s biggest money makers, and is in a significant battle for sales with Boeing for aircraft that can be placed in the transatlantic market.

Airbus has been highly successful in the market for single-aisle aircraft, recently surging and taking the lead in the market. Its A321neo aircraft have driven the growth, but the Airbus A321XLR has been delayed and is taking longer to develop than Airbus had hoped.

Though the European manufacturer was created as a manufacturer of widebody aircraft, beginning with the A300, Airbus has been most successful with single-aisle aircraft. Its efficiency and range improvements in the A321neo aircraft have allowed Airbus to compete in the lower end of the widebody market, which for years has been dominated by Boeing.

A perfect example of Airbus’ success in the narrowbody market is Chinese Carrier Xiamen Airlines’ recent order of 40 Airbus A320neo family aircraft. Currently, Xiamen is an all-Boeing operator, which will change soon. Just yesterday, the Chinese airline announced its order, which according to Reuters is worth $4.5 billion. In August, China Southern Airlines, which owns a majority of Xiamen Airlines, announced an order of 96 Airbus A320neo family aircraft. As the Boeing 737MAX continue to be grounded in China, Airbus is taking ground in the Chinese aviation market. This week, Boeing announced that it would begin reassigning aircraft which were meant for Chinese airlines. With the recent Airbus orders and Boeing troubles, Airbus has the chance to see rapid growth in China.