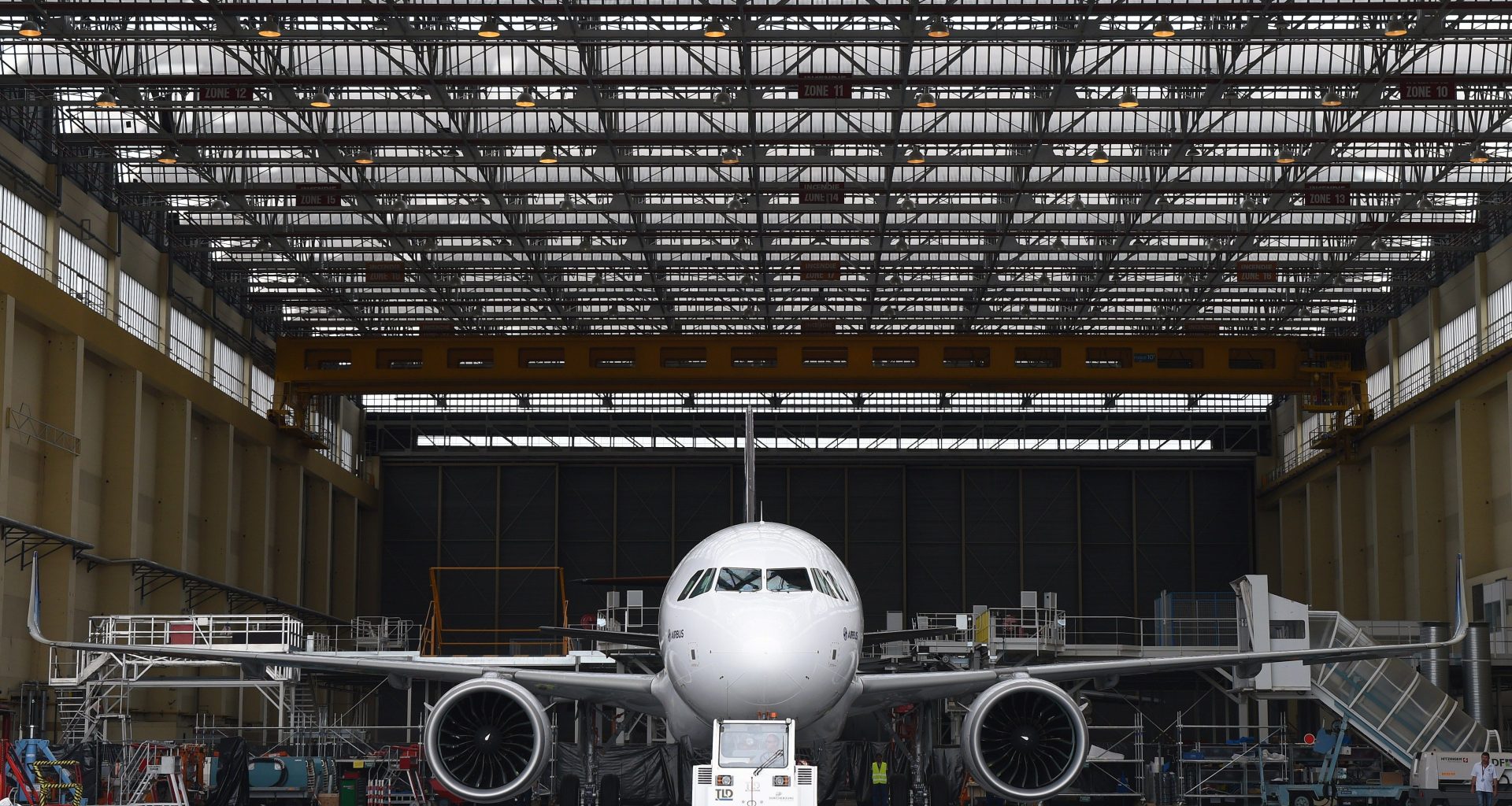 Xiamen Airlines today announced that it has placed an order for 40 Airbus A320neo family aircraft. Currently operating a fleet of Boeing jets, the Fujian-headquartered company, majority owned by China Southern Airlines, is switching to Airbus for its expansion plans.

In August, China Southern Airlines placed an order for 96 A320neo family twinjets valued at $12.25 billion. Now, Airbus can boast another 40 planes to its Chinese order book. According to Reuters, the new deal is worth $4.85 billion.

Despite holding 150 737 series aircraft and 12 787 Dreamliners, Xiamen is going in a different direction for its fleet expansion. The move comes following the meeting of China’s aviation regulator and Boeing about the return of the 737 MAX to Chinese skies. Notably, the MAX has not departed from China’s airports since its 2019 universal grounding.

The MAX has seen a robust recovery in several international markets, but it’s yet to make a comeback in China. Earlier this week, Boeing CEO Dave Calhoun said that it’s unlikely that Chinese carriers would purchase the MAX in the next couple of years. Boeing’s management added that it would start assigning MAX units earmarked for China.

Even though Boeing isn’t so optimistic about sales, on September 14th, the Civil Aviation Administration of China (CAAC) shared that the country would soon complete the entire process of resuming the introduction of new 737 MAXs.

Xiamen currently relies on the 737 for its short-haul, low-capacity network. Photo: Getty Images

Regardless, in July, Airbus had set a sales record as China Southern, China Eastern, Air China, and Shenzhen Airlines placed a combined order for 292 A320neo family aircraft in one day. So, with this significant interest in A320s, it’s clear that China’s major players are putting their faith in Boeing’s rival’s narrowbodies.

Airbus is proud of the continued interest in its productions. In a statement released today, Airbus shared:

“The A320neo Family incorporates new generation engines and Sharklets, which together deliver more than 25 percent fuel and CO2 savings, as well as a 50 percent noise reduction. Passengers are benefitting throughout the trip from Airbus’ award-winning Airspace interior, which brings the latest cabin technology to the A320 Family. At the end of August 2022, the total number of A320neo Family firm orders reached over 8,500 from more than 130 customers worldwide.”

With the new Airbus units arriving at the operator’s facilities between 2024 and 2027 and Airbus clearly stating that Xiamen has switched to the A320neo family to boost its fleet, it looks like a change of pace for the Chinese airline.

What are your thoughts about Xiamen Airlines order for 40 A320neo family aircraft? What do you make of the interest in Airbus planes from Chinese commercial carriers? Let us know what you think of the overall plans in the comment section.