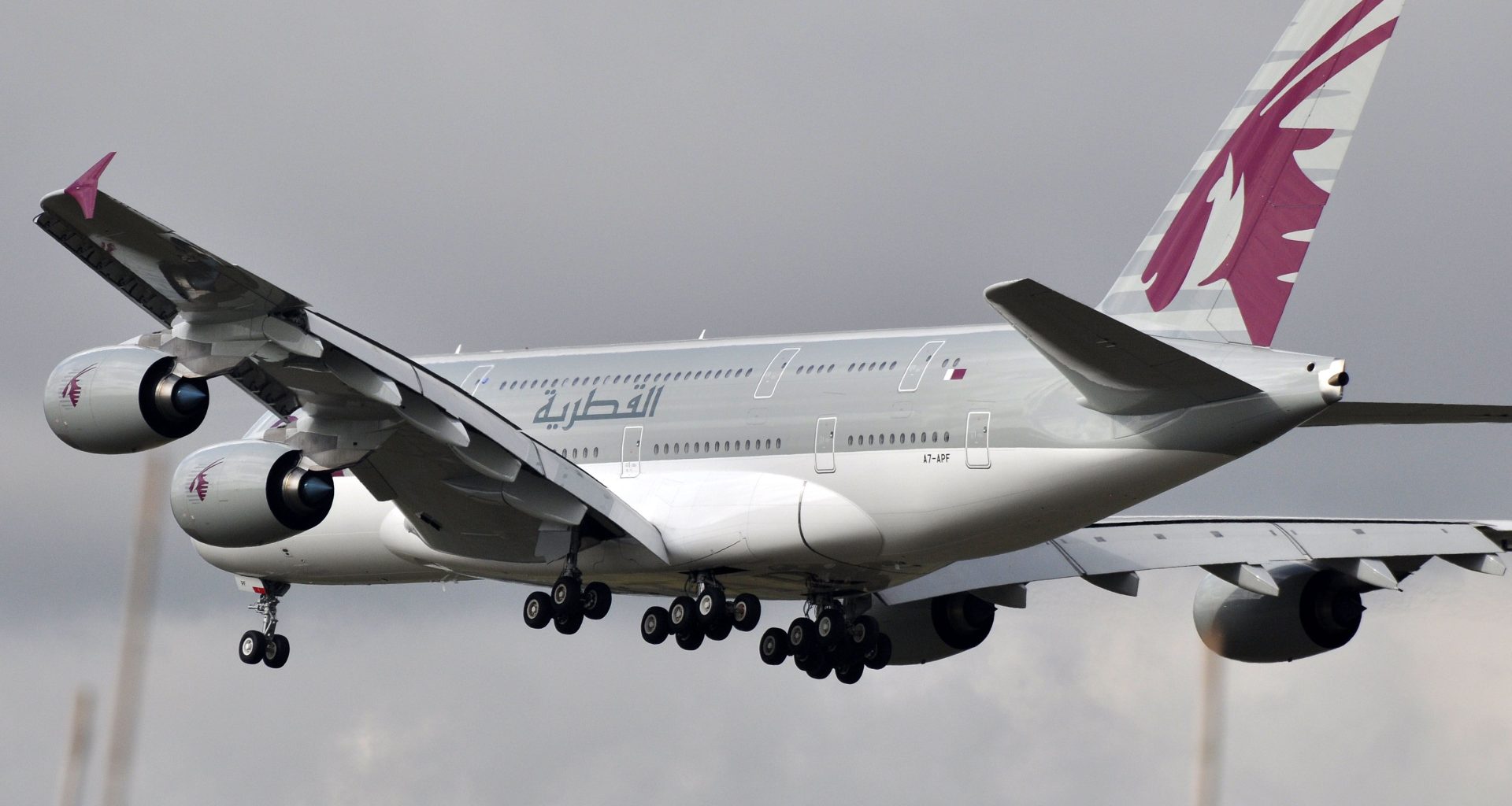 All Change: Qatar Airways Cuts Most Paris CDG A380 Flights This Winter

Qatar Airways serves Doha to Paris CDG 3x daily. Currently, the A380 is used 1x daily. Before this weekend’s schedule upload, Qatar Airways was to deploy the superjumbo to Paris throughout the winter. However, things have changed, influenced by the A380’s return to Perth. It’ll barely use the quadjet to CDG this winter, but next summer, the route will be back at 2x daily A380.

Qatar Airways deploys three-class, first-class-equipped, 517-seat A380 to Paris 1x daily. Fed by the oneworld airline’s largest number of arrivals from across Asia-Pacific, flight QR39 departs Doha at 07:45 and arrives in France at 13:55 local. Returning, flight QR40 leaves CDG at 16:05 and arrives home at 23:25, in time to feed its largest volume of Asia-Pacific-bound flights.

Until this weekend, the plan was to continue serving the route like this throughout winter. However, Qatar Airways’ last superjumbo flight to Paris is on December 5th – Perth resumes on the 6th – and it won’t return until March 26th, the first day of the Northern Hemisphere summer season 2022.

The airline first used the superjumbo to CDG in November 2014. Photo: Eric Salard via Flickr .

Aviation-wise, winter 2022 runs from October 30th until March 25th. Looking at December 6th onwards, while equipment has changed, frequency hasn’t. It’ll still serve CDG 3x daily, with the schedule as follows. Where more than one aircraft type is planned, they’re listed in the order of flights:

The removal of the A380 means that, between December 6th and March 25th, Qatar Airways has 205,662 Paris seats for sale, according to OAG data. That’s down by 44,628 from the 250,920 it had expected last week, a drop of 18%. No doubt it’ll help to improve its winter seat load factors and revenue per available seat mile, two fundamental route performance metrics. It’s unclear to what degree demand ‘spillage’ will be a factor from nearly one in five seats being cut.

When writing, A380 A7-APH is operating QR39 to CDG with the call sign Qatari One Eight X-ray. It’ll be non-quadjet from December 6th until March 25th. Image: Flightradar24 .

2x daily A380 to Paris next summer

As of September 19th and subject to change, Qatar Airways intends to bring back the superjumbo to CDG from March 26th, the first day airlines switch to summer 2023 schedules. And for the first time since March 2020, it’ll be 2x daily:

Since Air France and Etihad Airways withdrew the type and Asiana, Korean Air, and Singapore Airlines have no plans to return it to Paris, the remaining options to fly it is with Qatar Airways or Emirates.

Have you flown Qatar’s double-deckers to France? If so, share your experience in the comments.