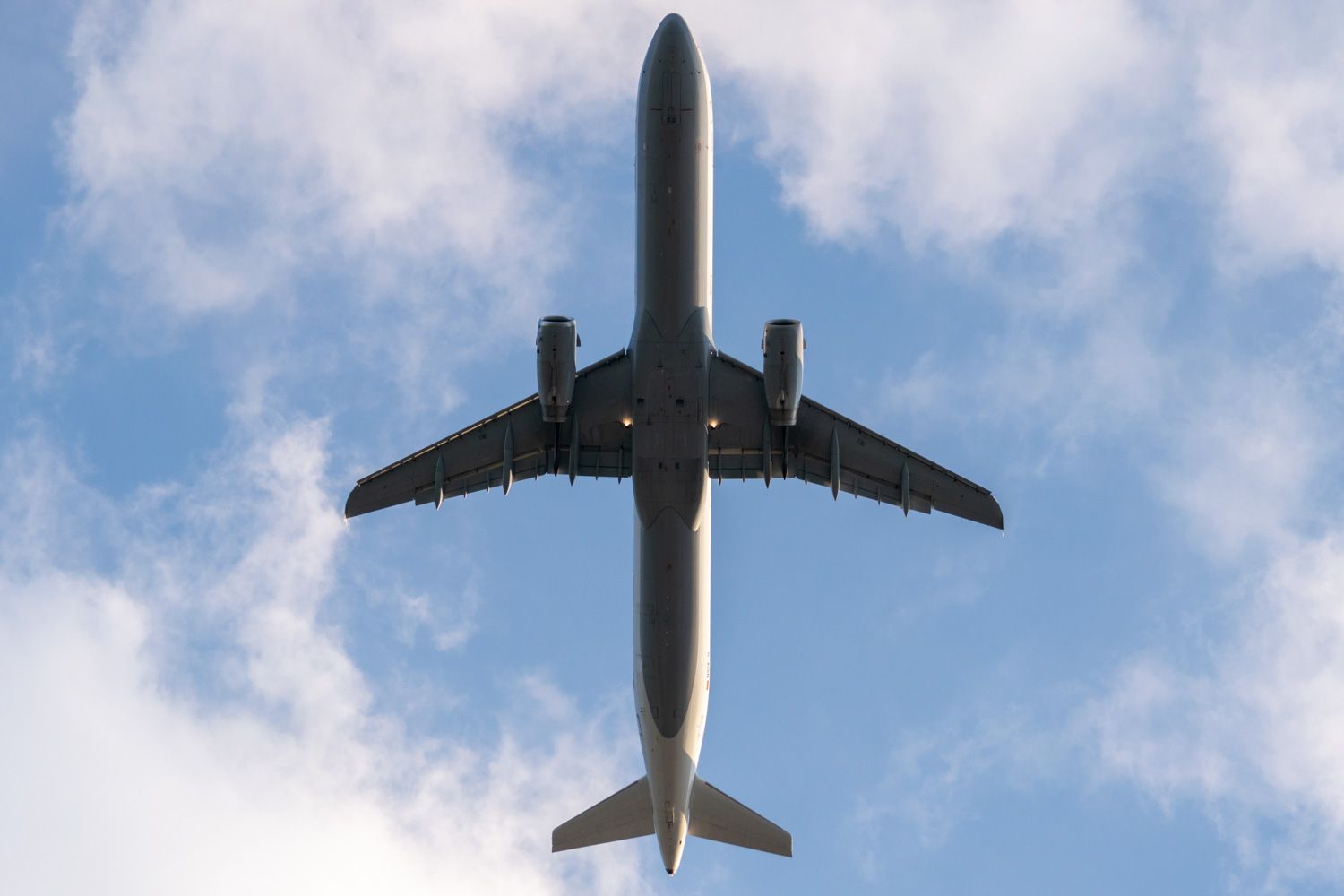 Amadeus: The Airline IT "Backbone" You May Not Have Heard Of

The word Amadeus may bring to mind the famous composer Wolfgang Amadeus Mozart, the film, or the song Rock Me Amadeus by Falco. Unless you’re working for an airline, you may not realize that Amadeus is also a significant aviation IT provider behind many of the world’s most successful airlines.

Simple Flying sat down with key members of the Amadeus team at the recent Altitude 22 event held by the company in Dubai to learn more about the Altea reservation platform from the IT provider of choice for oneworld, SkyTeam, and Star Alliance.

Cyril Tetaz is the Executive Vice President of the Altea reservation platform at Amadeus. The Altitude 22 airline conference was essentially his event. Explaining how Amadeus works to Simple Flying at the conference, Tetaz remarked,

“We’re essentially the IT backbone that helps passengers engage with the airline throughout all the touchpoints that the airline wants to use. Whether they’re going to use [the airline’s] website or connect through a travel agency, book a ticket, or got to the airport and get a boarding pass. We’re essentially the primary passenger system provider from the moment when the [flight] offer is made to the moment that the offer is delivered at the airport.”

“We’re trying to make this as simple, easy, and manageable for the customer and the airline customer, irrespective of the context and what they want to buy.”

It seems as though things are working out. According to ch-aviation.com, Amadeus’ Altea reservations platform is used by major airlines such as British Airways, KLM, Lufthansa, Qatar Airways, and Singapore Airlines. More airlines are joining these ranks. During the Altitude 22 event, Etihad revealed that it would be moving back to Altea, having left the platform some years ago.

Unless you work for an airline and know they are a customer of Amadeus, you probably wouldn’t even realize that Amadeus provides the IT. After all, the booking engine is branded as the airline and offers the airline’s products. Nowhere in the process is the Amadeus brand mentioned.

John Lonergan is the Vice President for Data, Digital, and Loyalty at Amadeus, and he told Simple Flying that it is a good thing passengers don’t know about Amadeus,

“I think it’s good that passengers don’t know about Amadeus. I think what’s really important is that airlines have the freedom and flexibility to differentiate themselves from one another. [This] Is really hard when you’re heading from the same airports using the same type of aircraft. It’s very difficult to differentiate yourself.”

“They start to slowly morph into each other as well. So Amadeus’ role in that is pretty clear. We need to do the heavy lifting behind the scenes to integrate the environment and create an ecosystem where the airlines can actually differentiate themselves from one another.”

Why should airlines choose Amadeus as an IT provider?

There are many different providers of airline IT infrastructure, with some airlines even providing their own reservation systems in-house. It seems Amadeus already has the upper hand. The company says that its Altea reservations system is already “the IT provider of choice for the three main airline alliances.”

“Amadeus has got a proven track record in having best-in-class solutions that can fit small, medium, and large airlines, all using completely different business models… What makes us different is that we will stand behind making sure that these systems have the uptime, that they’re secure, they’re scaleable, and that they’re going to be reliable. If there are problems, we’re going to be there to fix them… One of the things that people like when they come to Amadeus is that we understand the industry. We have the expertise on the solutions, both the business and the technology, and the delivery expertise as well.”

Did you know that Amadeus was behind some of the world’s biggest airlines’ booking engines? Let us know what you think and why in the comments below!

Simple Flying attended Altitude 22 as a guest of Amadeus.

Efforts to open air transport markets across Africa are gaining steam, with…