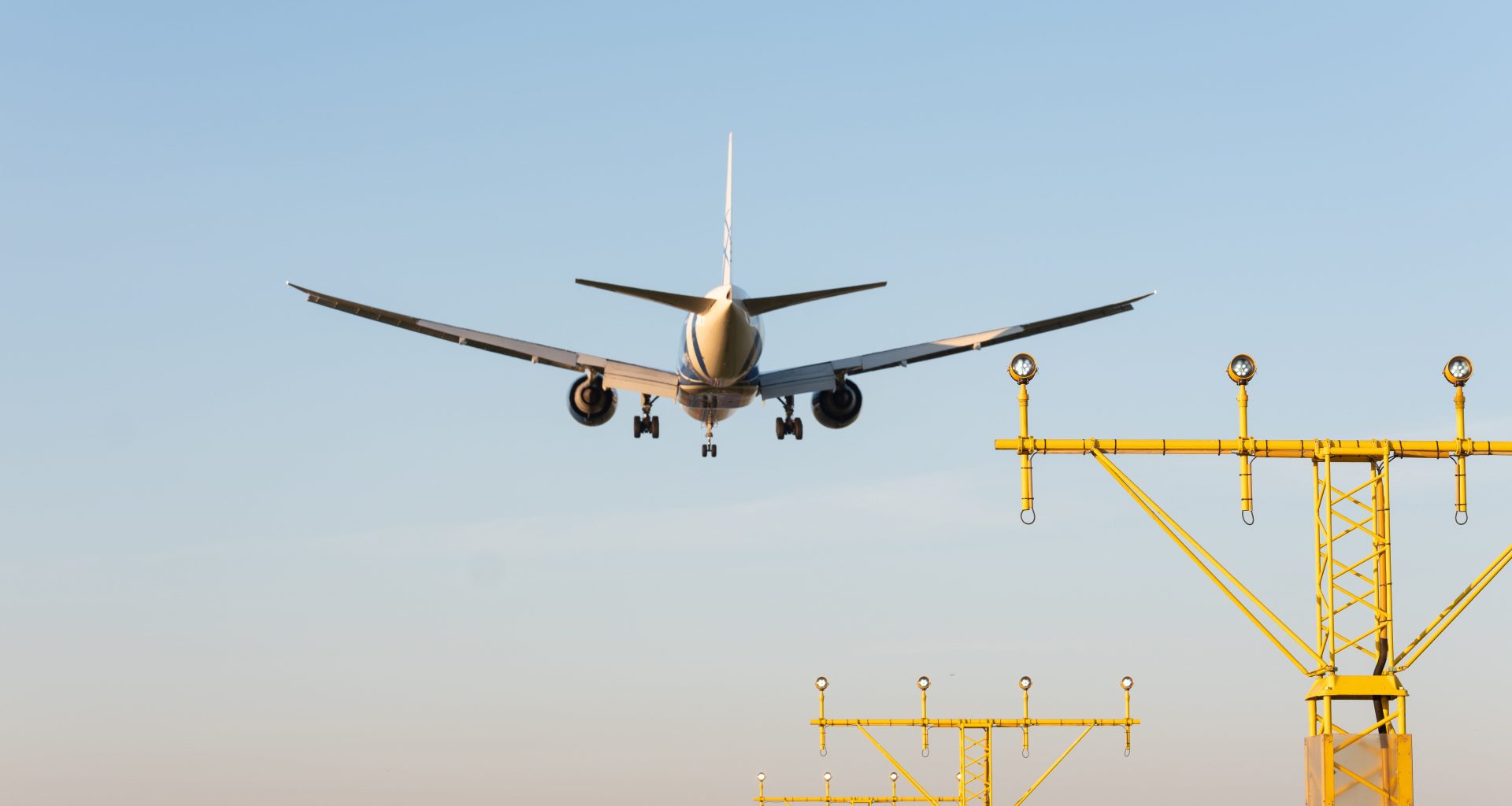 Daily passenger limits at Amsterdam’s Schiphol Airport are expected to remain in place for at least six more months as the Dutch airport continues to struggle with capacity issues.

In a statement released on Thursday, the airport confirmed that passenger figures will be reduced by 22% until March 2023. The airport, one of Europe’s busiest, has notably struggled with capacity figures since April, triggered by a drastically reduced workforce and unprecedented rebound in international travel.

In June, Schiphol Airport announced plans to reduce passenger numbers by 16% until November to ease the pressure on its overstretched workforce.

Capacity was cut further this month with the implementation of a 20% reduction, set to cap daily local departing passengers to just 9,250 until October 31. However, newly revealed plans will see that timeline stretch into 2023.

“Keeping to a maximum number of travellers is vital. We want to ensure the safety of employees and travellers, in addition to providing a more reliable airport process,” said COO Hanne Buis. “This obviously affects travellers and airlines, which we of course consider very unfortunate.”

Flag carrier KLM has forecasted a potential loss of $70 million in ticket sales if Amsterdam Schiphol Airport does not lift the cap before November. Photo: KLM

The decision has drawn criticism from Dutch flag carrier KLM, which expects to lose around $70 million in revenue over the winter period from limited ticket sales. The airline has slammed the latest proposal as “hopeless,” noting that the airport has been unable to offer any real solutions.

“For KLM this is the last straw. Again and again, airlines and their passengers need to offer the solution,” Air France-KLM wrote in a statement. “This harms KLM and stands in stark contrast to the increase in the cost of using Schiphol, rising to 37% in the coming years.”

“KLM has said before that limiting the number of passengers cannot be a long-term measure, but that is what it seems like now,” KLM chief executive Marjan Rintel told Bloomberg. “With the new winter restrictions, Schiphol offers us no prospects whatsoever.”

Despite frequent recruitment drives and employee incentives, Schiphol has struggled to retain staff, leading to extensive delays and cancellations for thousands of passengers.

The latest round of travel chaos comes following a wave of resignations at the end of the summer allowance period, which provided security staff with an additional €5.25 on top of their hourly wage. While employees are set to retain a bonus of €1.40 an hour, trade unionists have expressed dissatisfaction with the drastic reduction in pay.

“The summer allowance meant a bit of appreciation for this particular group. For many of them, it was reason to stay, at least until the end of the summer allowance. But they can earn the same amount of money elsewhere for less intensive work,” an unnamed airport employee told aviation24.

“A lot of airport employees already indicated to work elsewhere after the Summer period, the scenario now seems to be unfolding,” added FNV unionist Joost Van Doesburg.” The summer allowance has thus helped to cope with the problems, but has not helped to make the problems at Schiphol to disappear in a structural way.”

The airport has noted it will continue to work alongside security companies and unions to make structural improvements, though warns it is a “daunting task” and will remain realistic. Schiphol bosses have not ruled out a review of the capacity cut towards the end of the year.

What are your thoughts on the extended capacity reduction at Amsterdam Schiphol Airport? Have your travel plans been impacted? Let us know in the comments.