Civil Aviation Administration of China (CAAC) organized a specific Aircraft Evaluation Group (AEG, part of CAAC’s Flight Standards Department) meeting about the Boeing 737 MAX in Zhoushan, Zhejiang Province, on September 14th. The purpose of the meeting was to review the aircraft training specifications of the 737 Series after the relevant improvements.

Boeing was in the meeting

The meeting was purposely arranged in Zhoushan, where the Boeing Zhoushan Completion and Delivery Center is located. According to the statement from CAAC, the participants of the meeting included persons from the following organizations:

All the local participants of the meeting visited the Boeing Zhoushan Completion and Delivery Center on the next day of the meeting, according to the same statement.

Odd timing for the latest events

It has been reported by Simple Flying that Boeing will begin to remarket some 737 MAX aircraft earmarked for Chinese customers. The statement was from two of the company’s top executives, Chief Executive Dave Calhoun and Chief Financial Officer Brian West, which was revealed last Thursday, September 15th.

It’s also reported that Calhoun said resuming 737 MAX deliveries in China was critical to Boeing’s future, but the prospect of selling planes to China in the near term (a year or two) was low.

Combined with the news today, it’s interesting to see the sequence of the events:

There is no statement on why Boeing announced the reassigning decision one day after the CAAC AEG meeting. Before the CAAC released the news, the media interpreted it as Boeing could not wait indefinitely as little progress has been made from the CAAC since it issued an Airworthiness Derivative (CAD2021-B737-19) in December 2021.

However, as the news of the meeting went public, there might be more considerations behind Boeing’s decision to reassignment.

What do you think about the latest development of the 737 MAX in China? Do you think the delivery to Chinese airlines will be resumed soon as CAAC says? Or is there still a long way to go as Boeing’s CEO says? Please share your thoughts with us in the comments. 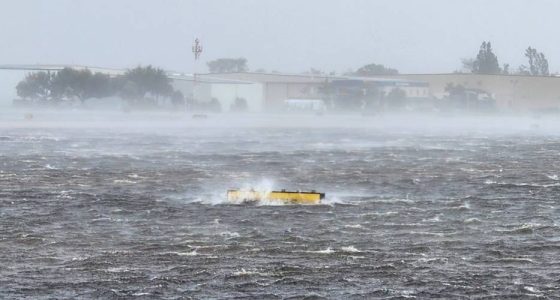