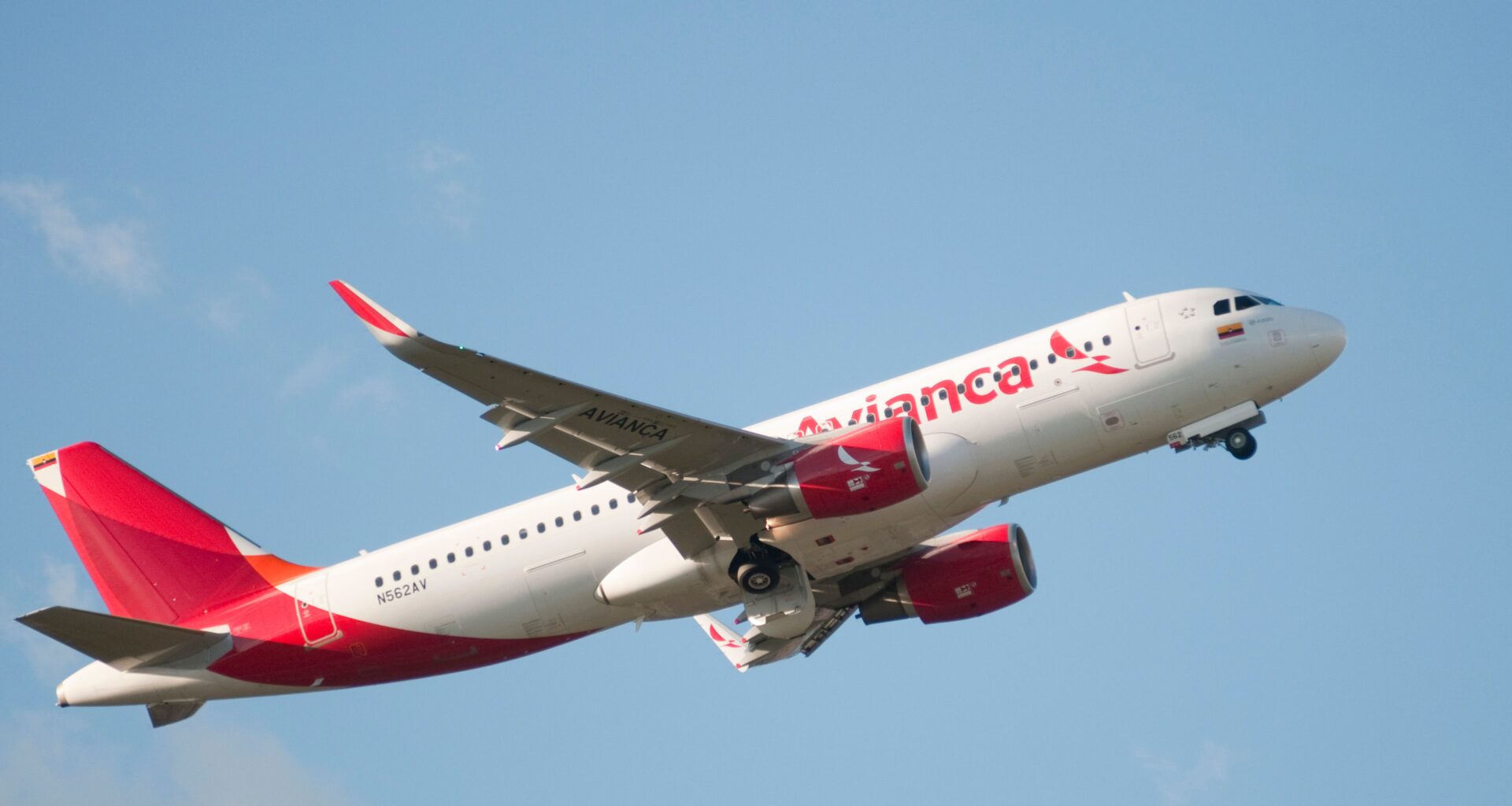 Yesterday, Colombia’s Civil Aviation Authority, Aeronáutica Civil, announced how air services between Colombia and Venezuela will be restarted. It issued a statement outlining the progress of applications from six airlines that have expressed interest in reactivating services between the two nations.

These services require cooperation and consultation between Colombia and Venezuela’s governments and civil aviation authorities. In some cases, talks are continuing before final decisions are made. Here is what Aeronáutica Civil published yesterday.

1. AVIANCA: The Colombian regulator has given its approval for Avianca Airlines to commence services. However, the airline is still working to gain the permission of the National Institute of Civil Aeronautics of Venezuela for the route. Avianca is seeking permission to operate the Bogotá-Caracas-Bogatá with seven weekly frequencies. According to ch-aviation.com, Avianca has 137 aircraft, including 32 wet-leased, with 12 currently listed as inactive. Its fleet is dominated by 119 Airbus A320-family aircraft, with widebody capacity provided by four A330-200s, 13 Boeing 787-8s and one 787-9.

Some classic aircraft are lining up

2. AVIOR: Aeronáutica Civil has recognized the foreign operator certificate of Venezuelan carrier Avior Airlines, with discussions ongoing. The Colombian authority said consultations are continuing, which are “related to administrative aspects.” Avior Airlines operates a fleet of 11 Boeing 737-200/400 aircraft from a base at Venezuela’s Barcelona General José Antonio Anzoátegui Airport (BLA).

3. LASER: Laser Airlines has received approvals from both Colombia’s and Venezuela’s aviation regulators to operate services. The approved route is between Maiquetía in Venezuela and Bogatá in Colombia, with seven weekly frequencies on each route. The ch-aviation data shows that Laser Airlines has ten Macdonnell Douglas aircraft, although five are listed as inactive. The fleet comprises four MD-81s, four MD-82s and two MD-83s, with an average age of more than 33 years. The airline’s main hub is Caracas Simón Bolívar International Airport (CCS).

4. TURPIAL: Although Turpial Airlines operates from Venezuela, it has received approval from Colombian authorities to operate charter flights but not yet from the Venezuelan government. Turpial Airlines operates its fleet of three Boeing 737-400s, with an average age of 30 years, from Valencia’s Arturo Michelena International Airport (VLN), which is also a hub for Avior Airlines. Other operators at Valencia airport, which is around 100 miles (160 kilometers) from Caracas, include Conviasa, Copa Airlines and Sky High.

And some newer aircraft as well

5. LATAM: LATAM already has approval from Colombia and Venezuela for the Bogotá-Caracas-Bogatá service with seven weekly frequencies. As one of South America’s aviation powerhouses, LATAM Airlines has more than enough capacity to operate the Bogotá-Caracas route, with the parent airline having more than 200 aircraft at its disposal. LATAM Airlines Colombia has 23 planes, including nine Airbus A319-100s and 14 A320-200s, with only one aircraft listed as inactive.

6. WINGO: Wingo is a low-cost carrier owned by Copa Holdings, also the owner of Copa Airlines in Panama. Wingo has received authorization from Aeronáutica Civil and is awaiting similar approvals from the Venezuelan side. It has three routes under consideration, all with daily frequencies. The routes are Bogotá-Caracas-Bogatá, Medellín-Caracas-Medellín and Bogatá-Valencia-Bogatá, using Bogatá El Dorado International Airport (BOG) as its base. Wingo has a fleet of eight Boeing 737-800s, which are wet-leased from Copa Airlines Colombia.

Based on yesterday’s statement from Aeronáutica Civil, reactivating air services between Colombia and Venezuela is nearing completion. With Avianca, LATAM and Wingo looking to add daily Bogotá-Caracas-Bogatá services, passengers will be spoilt for choice when all are operational.

Is this a significant step forward for people in Colombia and Venezuela? Let us know.