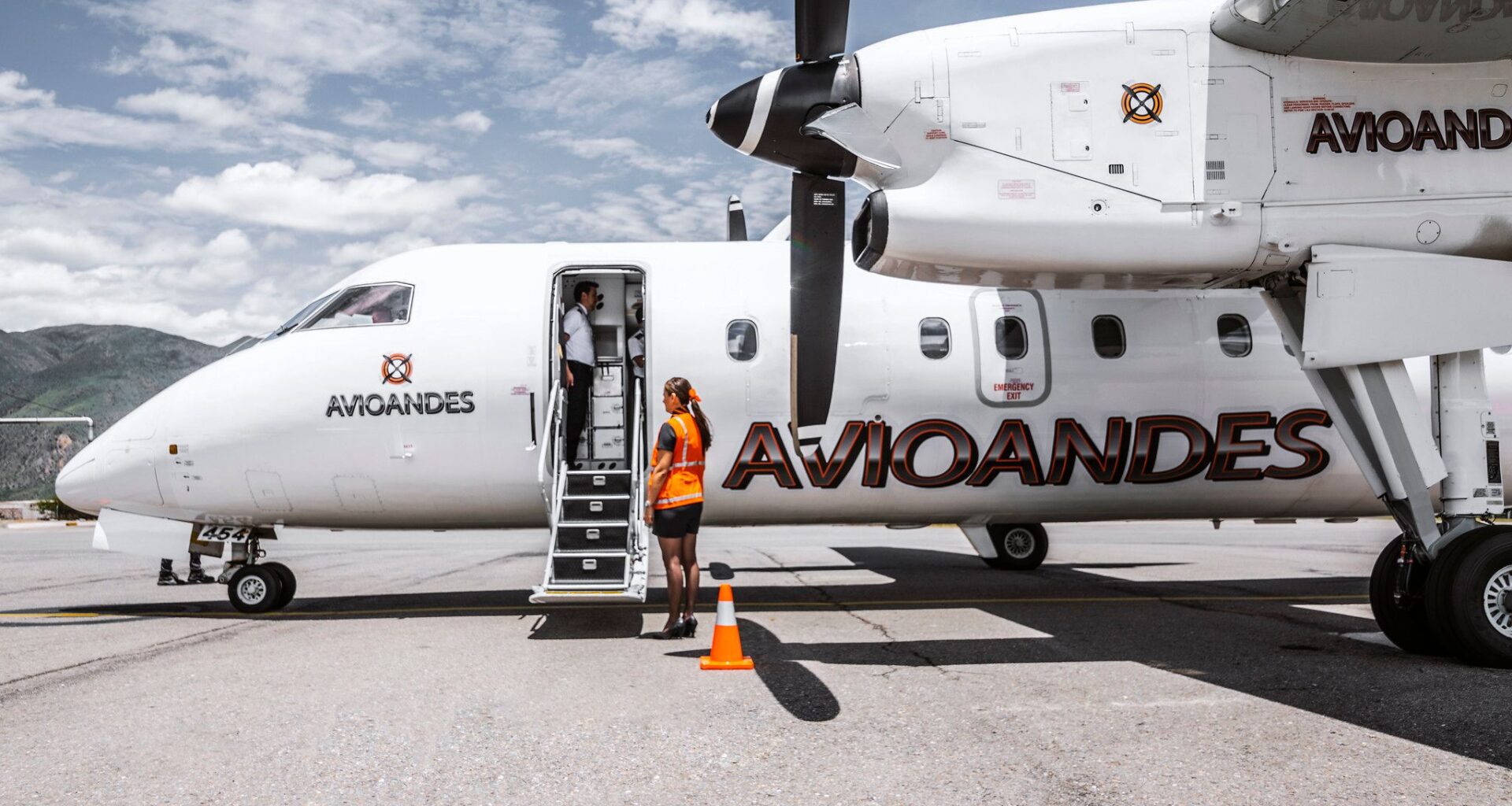 Since October 20th, the Ecuadorian city of Esmeralda has been once again connected to Ecuador’s capital, Quito. The twice-weekly air service will be operated by Avioandes, while tickets will be marketed by tour operator Cartavia. Let’s have a closer look at Ecuador’s aviation industry in the post-COVID-19 era.

Avioandes to link Quito and Esmeralda

The city of Esmeralda, in the homonymous region of Ecuador, is once again linked to the country’s capital thanks to a twice-weekly flight.

Tickets are marketed by the tour operator Cartavia, whereas Avioandes operate flights, on Thursdays and Sundays. Fort the short-hop, which lasts approximately 35 minutes, Avioandes flies the Dash 8 Q202 with a maximum capacity of 36 passengers. According to ch-aviation, Avioandes owns one of the two Dash 8, while the second one is leased from Avmax Aircraft Leasing.

More than 154,000 people live in Esmeralda, a port city that is also one of Ecuador’s most common tourist destinations, thanks to its lovely beaches and ecologic reserves. John Alvarez, CEO of the tour operator Cartavia, commented enthusiastically on the launch of the new air service, as it will contribute to the development not only of the Esmeralda region but of the whole country.

This is an exciting time for Esmeralda, whose air connectivity is returning quickly. Indeed, besides Quito (UIO), new air services are about to commence in the next couple of weeks.

First, Esmeralda will be connected to Macas every Monday and Friday, thanks to Quito-originating flights. Starting November 3rd, Avioandes will fly from Esmeralda to Guayaquil on Thursdays and Sundays. All these new air services aim to fill the void left by the Ecuadorian carrier TAME, which ceased operations in May 2020 and operated short hops to cities including Manta (MEC), Tulcán (TUA), and Lago Agrio (LGQ) from Quito (UIO), and Guayaquil (GYE).

According to Juan Pablo Tamayo, the under-secretary of Air Transport of the Ministry of Transport and Public Works of Ecuador (MTOP), it is essential for the country’s development and wealth to improve air connectivity to the “green city”.

As shown in the graph below, capacity deployed to Ecuador was not growing steadily even before the COVID-19 pandemic.

Particularly, between 2015 and 2017, capacity slightly decreased. Then, it recovered in 2018 before it shrunk again in the pre-pandemic year. In 2020, seats offered to Ecuador fell by 59% compared to 2019. However, in 2022, the Ecuadorian aviation industry will experience a solid recovery, with capacity up 44% compared to 2021 and higher than it was in 2019.

According to the Official Airline Guide (OAG), in 2022, Quito to Guayaquil is the domestic route with the most seats offered. The air service is operated by three airlines: LATAM (LA), which offers the most capacity, with a total of 466,716 seats, followed by Avianca (AV) and Equinoxair S.A.S (HN).

Simple Flying reached out to Avionandes for further comment. We will update the article with any additional announcements from the airline.