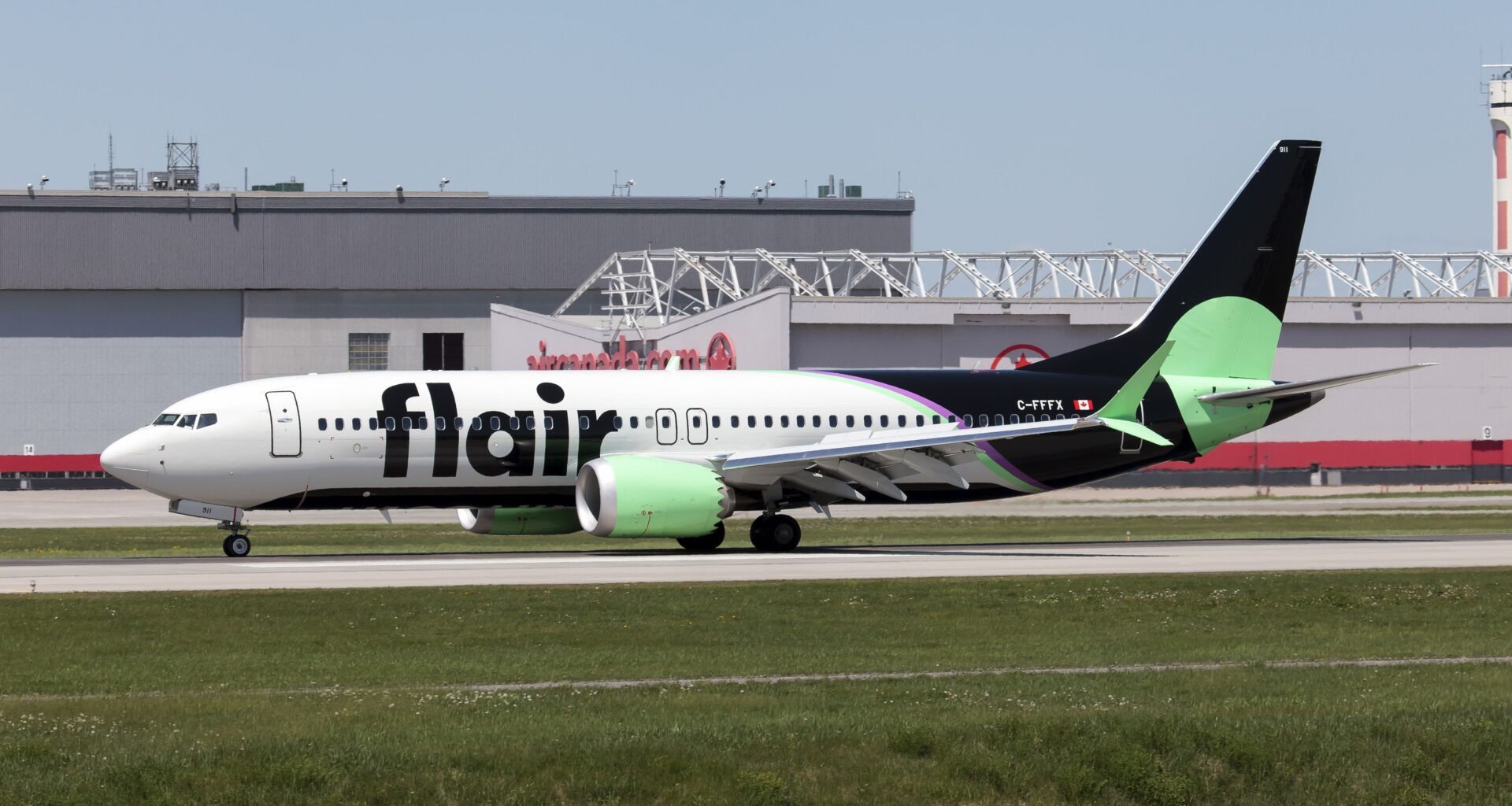 After a rough year of being heavily scrutinized by the Canadian Transportation Agency and trying to find new financing, low-cost carrier Flair Airlines may have finally found an answer. The airline has been discussing a possible merger with New Vista Acquisition Corporation, a blank check company. But here’s the twist, the company is headed by former Boeing’s Chief Executive Officer, Dennis Muilenburg.

What’s been going on with Flair Airlines?

Alberta-based Flair Airlines is currently led by Stephen Jones and offers cheap flight services on domestic routes across Canada. The budget carrier also provides international flight services to the US and Mexico and is being financially backed by Miami-based 777 Partners.

Unfortunately, Canada has a relatively stringent law on disallowing foreign investors to control local airlines. With the overwhelming presence of 777 Partners within Flair Airlines, the aviation watchdogs launched an investigation in March, looking into the airline’s division of power to determine if the budget carrier was indeed ‘non-Canadian.’

Due to this different perspective, the airline’s operating license was under intense scrutiny, and it was forced to make some changes to meet the satisfaction of the Canadian Transportation Agency. The changes included having Canadian shareholders make up at least half of the Board of Directors and ensuring that a proportion of its aircraft leases are not linked to the American shareholder, to name a couple.

While Flair Airlines was eventually cleared and deemed by the aviation watchdogs as a ‘Canadian’ airline in June, the changes left the low-cost carrier’s finances relatively low. And with a reduced influence from 777 Partners and the airline’s debt still owed to the American shareholder, obtaining and maintaining a steady cash flow has proven difficult for the budget carrier.

Although it might not be the most ideal nor the only way, Flair Airlines could quickly obtain large amounts of cash if it becomes a publicly traded company. And this is most presumably what a potential merger with New Vista Acquisition Corporation could be about, as going public allows many other companies to invest in Flair Airlines freely.

Flair Airlines would be on the stock exchange if the discussions end amicably and any possible merger becomes approved. And if the potential merger deal gets closed, it would leave the budget carrier with an assumed large amount of cash proceeds. The cash can then be used to fund flight operations, support short- and long-term growth, repay debts owed, and other general corporate purposes.

What are the potential problems?

So it seems going public with New Vista Acquisition Corporation might be the financial savior for the low-cost carrier. Still, there is also the possibility that talks could end separately and no merger is done, especially since the blank-check company hinted that it might have to raise additional financing to support any possible transactions.

Problems with financials aside, there is also the possibility that should a merger happen, the structure of Flair Airlines might have to be tweaked again. Though it can’t be speculated how the potential slight reshuffle of leaders might be within the budget carrier, it would have to dance around the expectations of the Canadian Transportation Agency of not having too many foreigners.

And while it may not be as relevant, it should be re-emphasized that New Vista Acquisition Corporation is being led by Muilenburg. He was Boeing’s Chief Executive Officer from 2015 till he was fired in late 2019 after it was concluded that he fostered a culture that prioritized profits over safety and provided muddied responses to the two fatal Boeing 737 MAX crashes.

Given Muilenburg’s relatively muddy history, a potential merger with New Vista Acquisition Corporation could seem more problematic than beneficial at the end of the day. Fortunately, a deal hasn’t been amicably reached, and Flair Airlines has declined to comment.

What are your thoughts on a possible merger between Flair Airlines and New Vista Acquisition Corp.? Do you think a merger should happen, and why or why not? Let us know in the comments below.