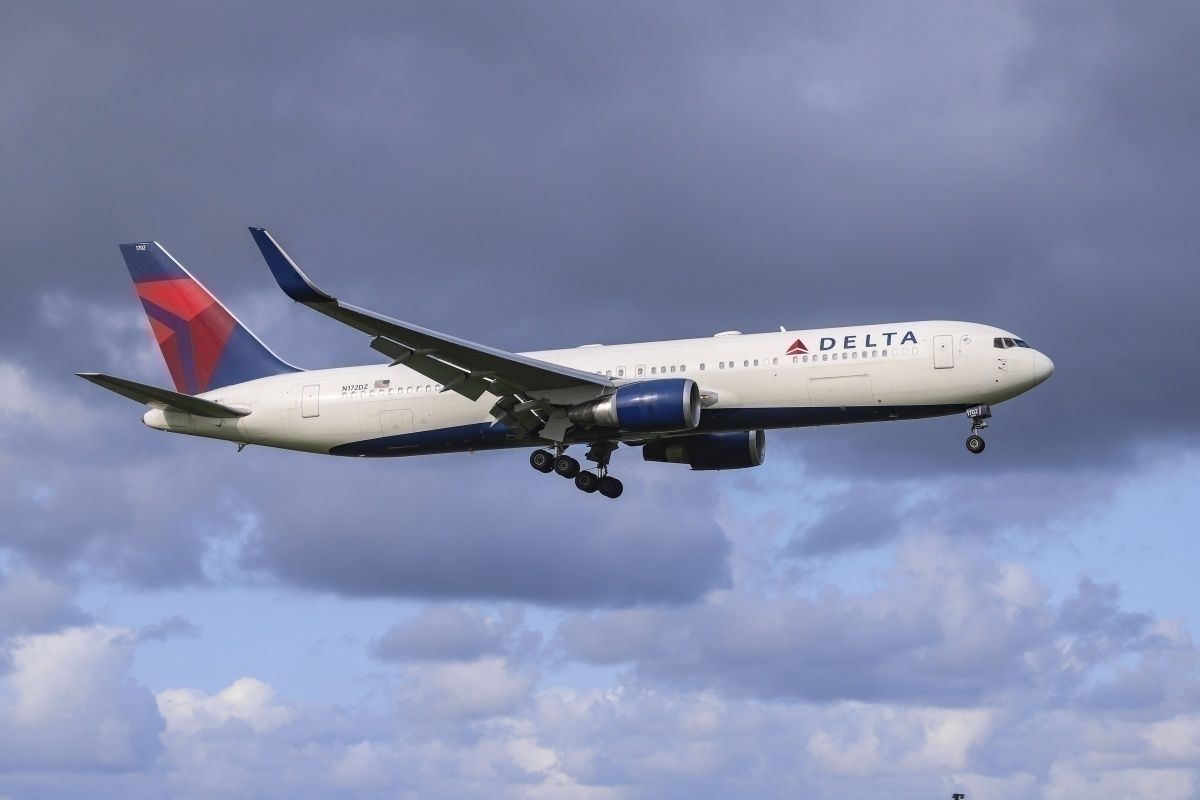 Delta Air Lines will return to London Gatwick next spring with a daily service from New York JFK Airport launching in April 2023. This will mark over a decade since Delta last served London Gatwick.

Delta Air Lines will return to London Gatwick Airport for the first time in over a decade after announcing a new route between Gatwick and New York JFK Airport coming next spring.

The US carrier will operate the first flight on April 10th, 2023 as part of a daily service. This route will be seasonal, but there is no official word on when service will cease.

“We are thrilled to welcome Delta Air Lines back to Gatwick. It means that we will expand furthermore our connectivity to the US. This trust from such a network carrier as Delta underlines the competitiveness and the operational capabilities of Gatwick.”

Flights will be operated by Delta’s fleet of Boeing 767-300 aircraft, which offer business class seating and premium economy on select aircraft. The new route plays to the strengths of JFK’s position as a transatlantic connection hub, linking Delta travelers to key destinations such as Los Angeles, Seattle and San Francisco.

“Delta is delighted to be returning service to London Gatwick which is where we first started our flights from the UK to the United States over 40 years ago. Next summer our daily Gatwick to New York JFK flight will offer a convenient option for those customers going to America on holiday or business.”

Years in the making

The Atlanta-based carrier had planned to return to Gatwick prior to the pandemic. The initial thinking was to have London’s second airport served by both New York JFK and Boston before plans were shelved in early 2020.

“Delta is a huge name in the transatlantic market and being able to offer passengers across London and the South East the opportunity to travel with them between Gatwick and New York City is fantastic, providing not only wider choice, but further competition. It also demonstrates the strong pull of Gatwick as an airport for big name, long-haul airlines.”

The airline last flew to London Gatwick in 2012, but on that occasion its service was based out of Hartsfield-Jackson Atlanta International Airport. Sentimentally, this also marks a return to Delta’s first UK flights which launched from Gatwick over 40 years ago.

Gatwick has recorded its first profit since the beginning of the pandemic. Photo: Gatwick Airport

Despite the well-documented travel chaos afflicting airports across Europe this year, Gatwick Airport has enjoyed a relatively successful summer after posting a profit for the first time since the pandemic.

As Simple Flying explored this week, London-New York hasn’t seen so many flights in 15 years with 35 daily flights scheduled for next summer. The JFK-Gatwick route will play a key role in this – it will be served by four airlines (Delta will be joined by British Airways, Norse Atlantic and JetBlue) for the first time with up to five daily flights.

By the summer of 2023, Delta will be operating around 15 flights a day between the US and UK following the announcement of nine new transatlantic routes, including Atlanta-Edinburgh and Los Angeles-London Heathrow.

Are you excited about Delta Air Lines return to Gatwick? Let us know your thoughts in the comments.

Today, February 9th, Southwest Airlines will testify before a US Senate committee…