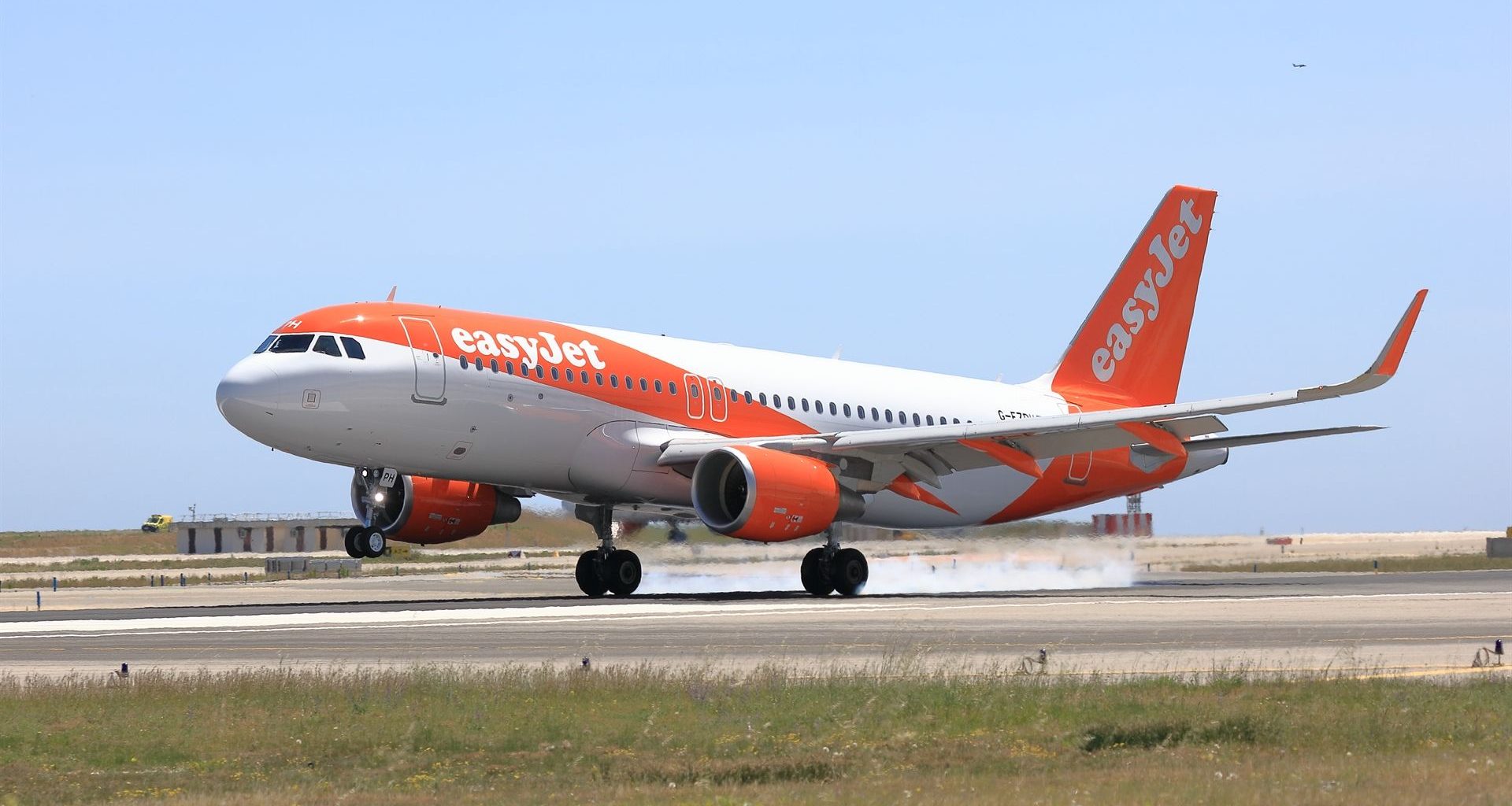 On Sunday, September 25th, an easyJet Airbus A320 abandoned an approach to Naples International Airport (NAP) in Italy after suffering damage from a lightning strike. The aircraft registered OE-IJA was flying flight number EJU2-2889 from Milan’s Malpensa Airport (MXP). When the go-around decision was made, the plane was on final approach for runway 24 at NAP. At approximately 500 feet AGL (Above Ground Level), the pilots began flying the missed approach procedure.

Following the rejected landing, the pilots diverted to Bari International Airport-Karol Wojtyla (BRI). The flight crew landed the plane safely on runway 25. The aircraft touched down 50 minutes after executing the go-around procedure at NAP. No injuries have been reported in association with this incident. The plane remains on the apron at BRI.

While on approach, the aircraft was operating near active thunderstorms. It is unclear how close the plane was to these thunderstorms when the incident occurred. However, once the go-around decision was made, it is clear that the flight crew opted to divert to an area with better weather.

In a statement to Simple Flying, a representative for the airline shared,

“We can confirm that flight EJU2889 from Milan to Naples diverted to Bari, following a lightning strike on approach to Naples, purely as a precaution and in line with our procedures.

The aircraft is equipped to safely withstand lightning and at no point was the safety of the flight compromised. The aircraft landed routinely and passengers continued their journey to Naples by coach. easyJet would like to apologise to passengers for any inconvenience caused. The safety of its passengers and crew is the airline’s highest priority.”

Thunderstorms pose one of the most significant weather-related risks to air traffic. These hazards include hail, dangerous turbulence, lightning, potential icing conditions, wind shear, reduced visibility, and microbursts. Hail has been known to reach aircraft within a 20-mile radius of a thunderstorm; for this reason, aircraft are advised to circumnavigate thunderstorms by at least 20 nautical miles.

Thunderstorms also bring heavy updrafts and downdrafts, which may cause severe turbulence. Windshear is any change in wind direction. The most dangerous form of wind shear is low-level wind shear, which involves changes in wind direction close to the ground. This is when aircraft are most vulnerable to such changes as they are operating at a slower airspeed whether they are on approach to land or are climbing away from the airfield. Perhaps the most dangerous hazard of thunderstorms is the possibility of a microburst. These microbursts involve a short series of ferocious downdrafts. These down drafts can reach speeds of 6,000 feet per minute.

Most lightning strikes pose a small risk to the safety of the flight. However, it is still a significant hazard of aviation. Photo: Getty Images

Perhaps the most apparent risk of flying near thunderstorms is encountering a lightning strike in flight. Lightning strikes are relatively common in aviation. Lightning strikes on airliners are a daily occurrence around the globe. Modern airliners are built to withstand these regular strikes. Most of the time, flights continue after being struck without suffering severe damage. The most common problem posed by lighting strikes is a temporary disturbance to aircraft avionics. Unfortunately, some strikes cause more than just a mere electrical disturbance. Aircraft will occasionally have holes burned through parts of the plane, like in this incident. Thankfully this has led to no airliner accidents this century. The last airliner crash caused by lighting occurred in 1967.

What do you think of this incident? Let us know in the comments below.