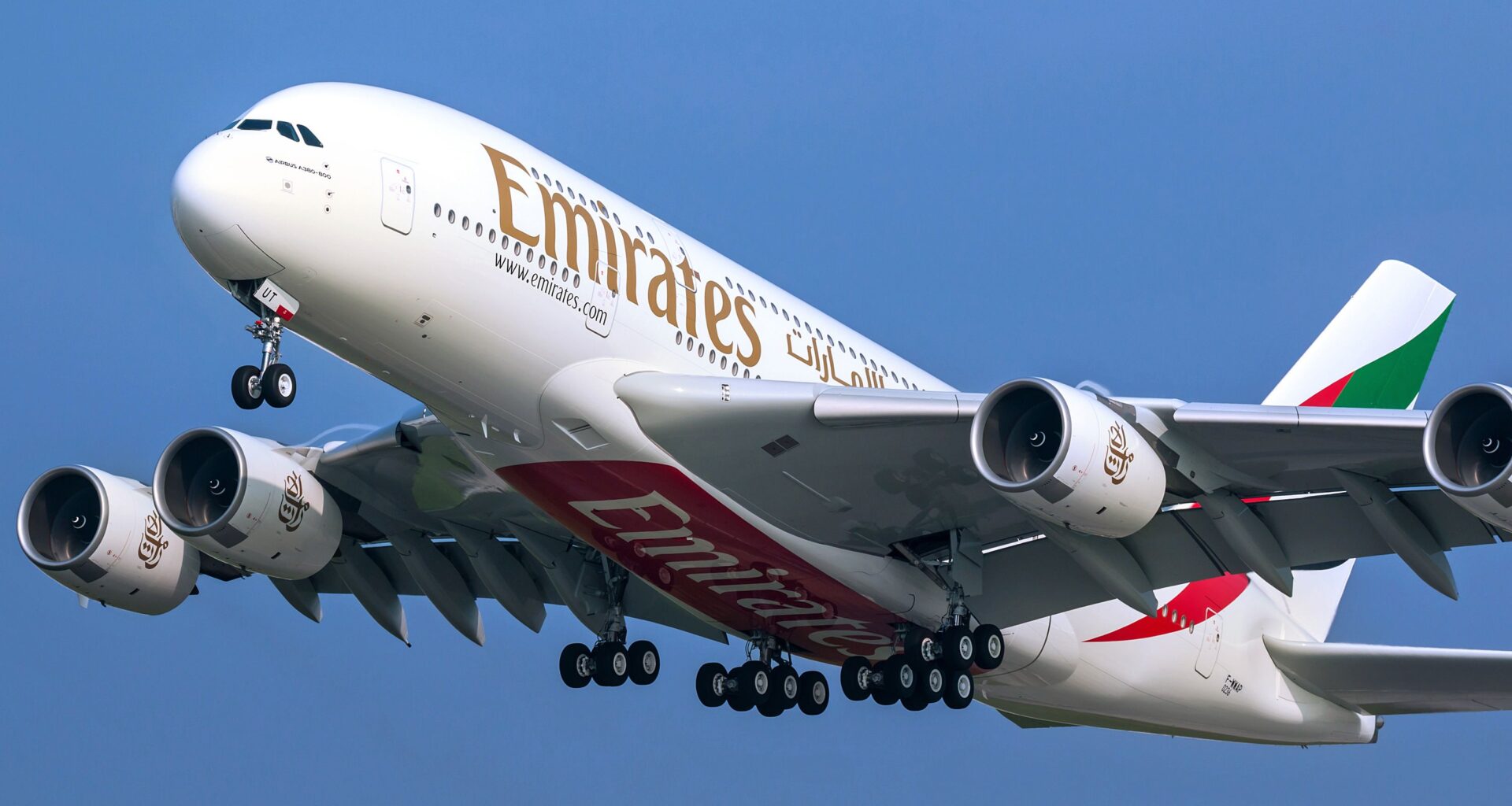 Emirates is expanding its reach into Indonesia. The Dubai-based carrier has announced a new codeshare and interline agreement with Batik Air, opening up 25 destinations across the country for passengers.

While Emirates has served Indonesia since 1992, the partnership is set to improve connectivity across the region, contributing to the recovery of tourism and trade in Indonesia.

The archipelago is a popular holiday destination for tourists, celebrated for its diverse mix of culture, heritage, and scenery. Pre-pandemic, Indonesia welcomed 16.1 million international holidaymakers to destinations across the country. Through 2022, the country has seen a rebound in tourist travel as COVID-19 restrictions ease up, with over 500,000 flocking to Indonesia in August alone.

Demand saw Emirates relaunch services between Dubai and Denpasar (Bali) in May after two years of cancellations. The route is currently served by 12 frequencies a week onboard an Emirates Boeing 777, offering over 17,000 seats each month.

It follows a similar partnership between Emirates and Indonesian flag carrier Garuda launched in March, linking eight domestic destinations out of Jakarta and Denpasar. However, the codeshare agreement with Batik Air will improve on that, with Emirates code placed on flights to 8 destinations: Balikpapan, Denpasar, Medan, Manado, Padang, Surakarta, Surabaya, and Makassar.

Further connectivity will be added through the interline agreement, connecting Emirates customers with 17 domestic destinations out of Jakarta and Denpasar, including Praya, Semarang, and Sorong.

The merger has seen Batik Air Malaysia take on 13 Boeing 737 MAX 8s, with a further one awaiting delivery. The carrier additionally operates 10 ATR-72 turboprops and 3 Boeing 737-800s, though the additional range of the 737 MAX has allowed Batik Air to take on direct medium-haul flights across the Asia-Pacific region.

Batik Air is set to hold the record for the longest Boeing 737 MAX flight from December 6th. Clocking in at a mammoth 8 hours and 35 minutes, the route between Melbourne and Kuala Lumpur will cover 3,918 miles (6,306 KM), just shy of the jet’s maximum range.

The airline appears to be eyeing further expansion, having launched and increased capacity on a wide array of routes out of Indonesia and Malaysia over the past several weeks. In September, Batik Air relaunched flights between Denpasar and Perth, offering four weekly flights with its Boeing 737s.

“We are ramping up our capacity, which will allow us to capture the significant pent-up demand for travel, after the prolonged period of hibernation.”

What are your thoughts on Emirates and Batik Air’s new codeshare agreement? Will you be traveling on one of these flights? Let us know in the comments.