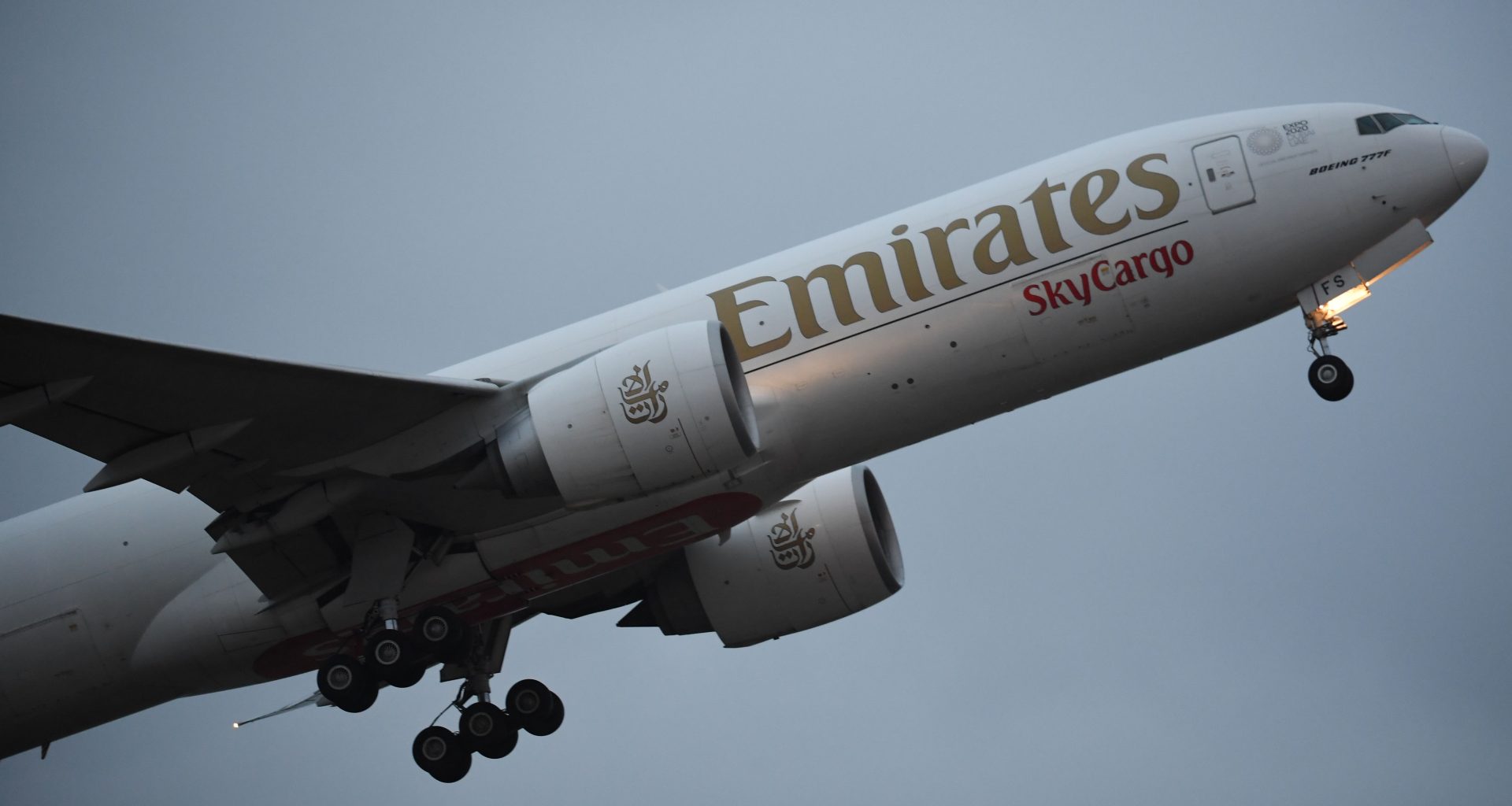 Following the announcement of a significant partnership between the two former foes earlier in September, Emirates and United Airlines cargo divisions have signed a Memorandum of Understanding. Under the terms of the new agreement, the two parties will work closely across a number of areas, including expanding cargo interline options and blocked space agreements, pending regulatory approvals.

The new dimension of the collaboration between Emirates SkyCargo and United Cargo was adopted during the World Cargo Symposium (WCS) – IATA event in London, UK. The two carriers say the conditions of the MoU will benefit their air freight customers worldwide, building on existing cargo interline arrangements between both air cargo operators and offering more capacity on a larger combined global network.

The deal ensures that Emirates SkyCargo clients will have access to over 200 cities in the US and 300 cities across five continents through United Cargo. Nabil Sultan, Emirates Divisional Senior Vice President, Cargo, commented,

“Emirates SkyCargo is committed to being the leading player in the global air cargo industry providing our customers with the highest standards of products and services. Cooperating with United, who is a leading airline in its own right with strengths and a network that are complementary to our own, will allow us to add value for our customers and help them reach new markets more speedily.”

The MoU was signed at the World Cargo Symposium in London. Photo: Emirates SkyCargo

United Cargo customers will have access to Emirates SkyCargo’s high-frequency distribution network through the belly-hold of passenger flights to over 100 global destinations and 11 freighters. Jan Krems, President of United Cargo, shared the following statement,

“United is pleased to work with Emirates SkyCargo on this MoU. As one of the leading carriers worldwide, Emirates SkyCargo is an important player in the industry, and our supplementary capabilities allow us to provide new service offerings to our customers worldwide. We share a common commitment to providing industry-leading solutions for our customers and we look forward to working together in the future.”

The air cargo market is predicted to grow to close to $400 billion in five years. Photo: Getty Images

Making the most of newfound friendship and growing market

The two airlines officially buried the hatchet in September after previous accusations of what type of governmental support is or isn’t reasonable. Both carriers have managed to weather the crisis fairly well, with United emerging as the number one US airline flying across the Atlantic. Of course, the pandemic also caused air cargo fares to skyrocket as the usually available belly-hold space was no longer available for the transport of goods. (We all remember the birth of the “preighter.”) In 2021, the global air freight market reached a value of $270.3 billion. By 2027, it is predicted to grow to $390.7 billion.

United Airlines does not have any dedicated freighter aircraft in its fleet. However, Emirates SkyCargo operates 11 Boeing 777-200F jets. Two of them, A6-EFU and A6-EFT, are brand new, with the former delivered in June this year and the latter just the month before. This was a pretty good turnaround for Boeing, considering the order for the two new freighters came in November last year. Emirates also announced this summer that it would supply Israel Aircraft Industries with ten of its passenger Triple Sevens for conversion to cargo aircraft.