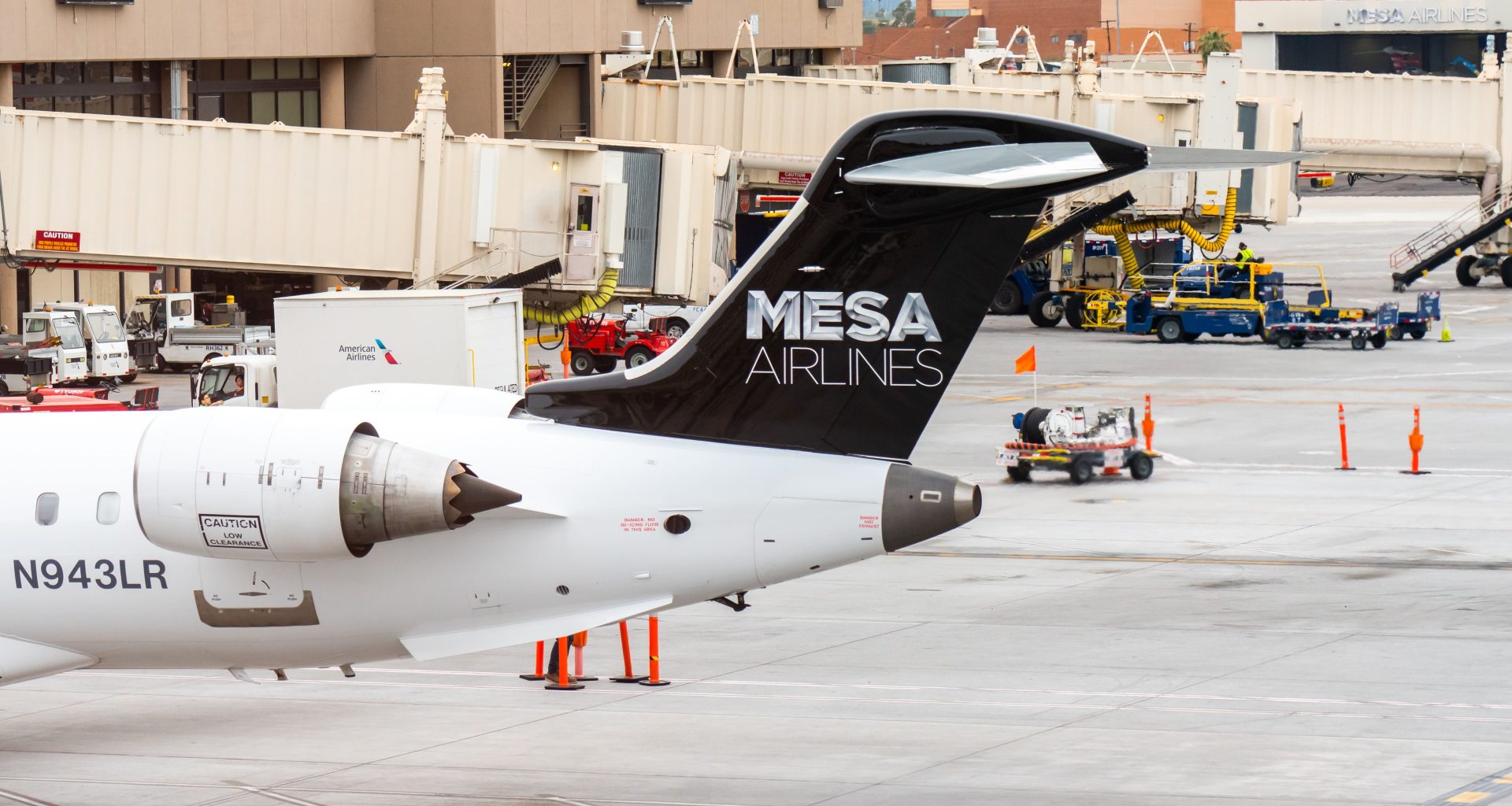 How Mesa Airlines Intends To Address The Pilot Shortage Problem

On Thursday, Mesa Airlines announced the purchase of 29 Pipistrel Alpha Trainer 2 aircraft, with the option to buy an additional 75 over the next year. The new fleet will serve as the backbone of the Mesa Pilot Development Program (MPD), an initiative that the carrier will use to counteract the pilot shortage gap that has been impacting the industry in the United States.

Mesa Airlines is looking to train new pilots, and it ordered up to 104 Pipistrel Aircraft to build its pilot development program. As part of the program, new pilots will be provided with the opportunity to accumulate up to 1,500 flight hours required to fly a commercial aircraft at Mesa Airlines.

These new planes will go into operation in Inverness, Florida, starting in October 2022. Mesa Airlines will expand the program to Arizona next year. When fully deployed, the fleet will have the capacity for up to 2,000 daily hours of flying time and will be able to accommodate more than 1,000 pilots per year.

According to federal statistics, the airline and commercial industry needs approximately 14,500 new pilots annually; however, the average annual production of new pilots only meets about 44% of the gap. The US produces an average of 6,335 newly certified pilots each year that are eligible for hire by the airlines, said Mesa. This leaves a gap of 8,165 unfilled jobs across the aviation industry. Nonetheless, the FAA recently stated that nearly 8,000 newly certified pilots had been produced in the last year, with ALPA adding that there is no pilot shortage in the country.

The 1,500-hour federal mandate has also made it complex for minority and other disadvantaged communities to become commercial pilots, said Mesa Airlines. Prior to 2013, students only needed 250 flight hours to get an Airline Transport Pilot certificate. Becoming a commercial pilot requires a heavy investment in money and time spent to obtain the license, and the airline expects this program to help mitigate this significant barrier to entry.

Jonathan Ornstein, Chairman, and CEO of Mesa, said the pilot shortage could become a permanent feature of the airline industry. “It is basic math. If there aren’t enough trained pilots, customers suffer from loss of service and high-ticket prices.”

The lack of pilots has led to the cancelation of some regional routes, impacting smaller communities.

A look at the program

The Mesa Pilot Development Program will be able to accommodate more than 1,000 pilots per year once it is at full strength. Qualified pilots who join the program will be offered up to 40 hours of flight time each week. Mesa will fully finance the flight costs of US$25 per hour per pilot with zero interest and no upfront expense. All the while, MPD pilots will begin building company longevity, receive flight benefits, and priority status for employment as a First Officer at Mesa Airlines, a regional carrier operating as American Eagle, United Express, and for DHL. Nonetheless, flight costs will be repaid over three years during the term of employment at the company.

What do you think about this program launched by Mesa Airlines? Let us know in the comments below.