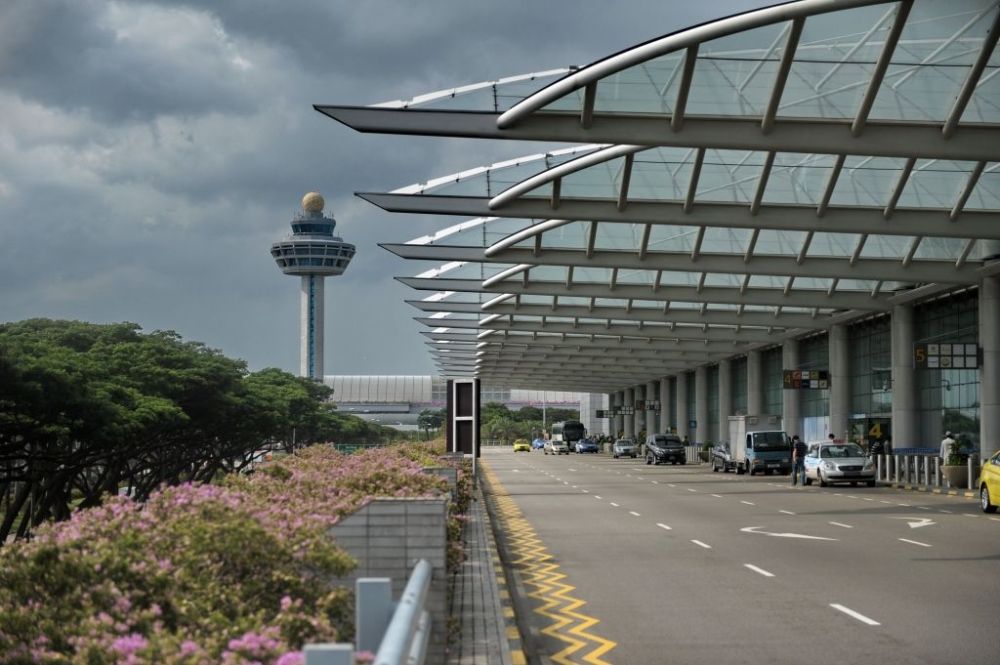 Although the Asia-Pacific region was relatively slower-paced at recovering in the post-pandemic aviation industry due to the slower lifting of restrictions, a rebound in demand for air travel within Singapore was a lot quicker. The country fully reopened its borders on April 1st, and passenger traffic within Changi International Airport quickly filled the initial two opened terminals as airlines began operating more flights.

And just some months into August, Changi Airport has already surpassed more than 55% of its pre-pandemic passenger levels, with the government forecasting the number of flights will reach at least 80% of pre-pandemic levels by the year-end, during the peak holiday travel season.

Despite how busy the international hub has been within the tiny tropical island, Changi Airport has managed to avoid the chaos experienced by airport rivals in Australia, Europe and North America. Let’s take a look at how the airport prepared itself.

Troubles at the airports

Airports within Australia, Europe, and North America have had to shed hundreds and even thousands of staff during the pandemic and had trouble rehiring the required workforce numbers as quickly due to security clearances and time needed for training. And when the global aviation industry emerged into the post-pandemic period, these airports found themselves highly short-handed.

The problem was fueled by industrial walkouts performed by airport staff over wage issues and poor working conditions. And to top it all off, the airports were further caught off guard when airlines started ramping up their flight schedules to profit off the then-upcoming summer season. More flights meant more passengers, but perhaps it was much more than the understaffed airports were prepared to handle.

Eventually, traveling this year became an awful mix of long lines extending beyond the airports’ terminals and onto roads, lost luggage that passengers could not recover, and mass flight cancelations and delays. The experiences have left passengers feeling exhausted and frustrated instead of relaxed and excited, and several once-well-known airports have lost the trust of their once loyal passengers, as they instead seek the services of smaller, regional airports to avoid chaos.

was another victim of being unprepared for the rebound in demand for air travel, and the accumulation of chaos eventually led to the resignation of its Chief Executive Officer. Photo: Ikreis via Wikimedia Commons“” data-img-url=”https://static1.simpleflyingimages.com/wordpress/wp-content/uploads/2022/08/Schiphol_Tower.jpg” data-modal-container-id=”single-image-modal-container” data-modal-id=”single-image-modal”>

A peek into Changi’s strategy

Last month, Changi Airport saw more than 20,000 aircraft movements and approximately 3.32 million passenger movements. Though the numbers may not be on as significantly large scale compared to its rival counterparts, it is part of the airport’s strategy. The strategy also included consistent meetings with airlines and critical suppliers like ground handling companies SATS and Dnata and cleaning and catering companies to ensure flights could be increased without affecting service levels.

According to Jayson Goh, Changi Airport Group’s managing director of Airport Operations, the airport operator would work with airlines to change flight times instead of stopping or adding services. He commented:

“You can say OK; this hour is a peak. Can I still fly, but I fly two hours earlier or two hours later so that you don’t try to clash with a peak?”

And unlike its rival counterparts, Changi Airport was more fortunate enough to retain about 25,000 of the 35,000 employees it had before the pandemic, with aid from government programs. And since Singapore reopened its borders, the airport hired another 10,000 staff to help with increased operations. With airlines wanting to increase flight schedules and passengers pouring in, Changi Airport reopened its previously closed terminals to even out the capacity, further ensuring smoother flight operations.

The airport was also strategically reopening its previously closed terminals to balance out passenger capacity and demand, with Terminal 4 reopened on September 13th . Photo: Getty Images

Despite the slower headstart to enter the post-pandemic aviation era, Changi Airport seems to be doing considerably well, especially after having recently outranked airports within the region to become Asia’s busiest airport. With several non-stop flights between destinations yet to be restored, and as the year-end school holidays approach, Changi Airport will certainly have its terminals full. Still, seeing how it has coped so far with quite the strategy, it’s unlikely the airport will run into any significant problems.