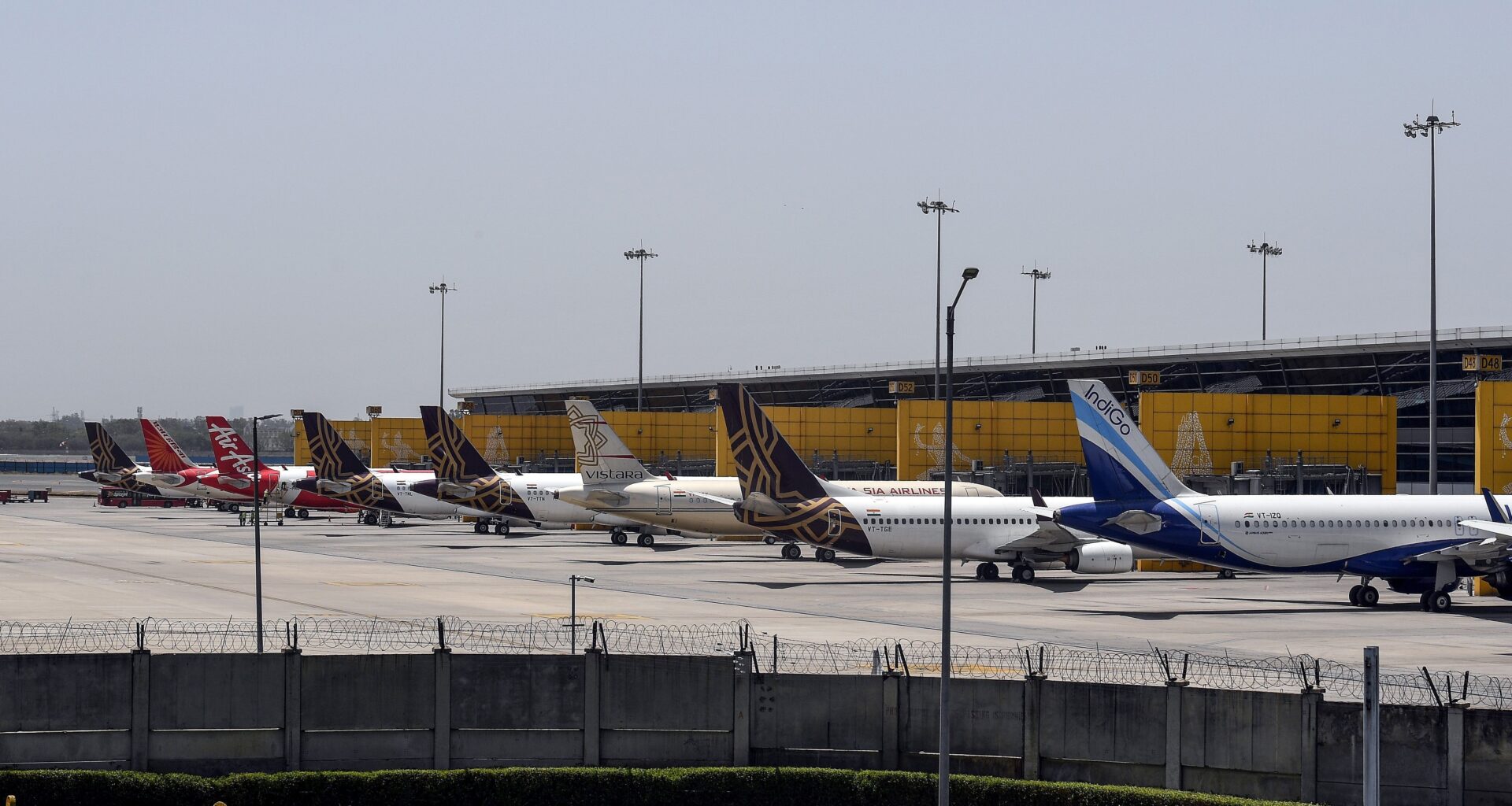 The festive season is in full Swing in India, passenger numbers are on the rise, and people feel more comfortable traveling in general. But data from India’s aviation regulator reveals that Indian airlines will operate fewer flights this winter than last year. Fewer travel options amid increasing demand could translate into higher fares in the coming months.

Weekly flights approved by India’s aviation regulator, the DGCA, for this year’s winter schedule dropped by 1.55% compared to last year. The regulator gave the green light to 21,941 weekly flights against 22,287 in 2021.

It released a statement that said,

“In the upcoming Winter Schedule 2022, 21,941 departures per week have been approved from 105 airports. Out of these 105 airports Deoghar, Shimla, and Rourkela are the new airports proposed by the scheduled airlines.”

Predictably, IndiGo has the most weekly departures at 10,085, although this is 1.54% less than what the airline operated last year. The second-highest number of weekly flights have been assigned to SpiceJet at 3,193. The airline had been operating under a 50% capacity cap for the last few months, but the DGCA recently lifted that restriction.

One of the reasons for fewer flights this year is said to be the delay in global supply chains, which has forced airlines to ground many of their aircraft due to a lack of engines and spare parts.

This is believed to be the reason behind IndiGo’s wet leasing of Boeing 777 aircraft from Turkish Airlines, as several of its planes await engines from manufacturers.

Traditionally, air traffic begins to pick up around the festive season in October when plenty of passengers travel across the country. This is also when airlines ramp up operations and take advantage of renewed demand, which spills over into the new year as thousands of Indians take to the skies from January to March.

With passenger numbers approaching pre-COVID levels in India, a reduction in weekly flights is likely to hurt the average domestic flyer.

How do you feel about this? Please leave a comment below.