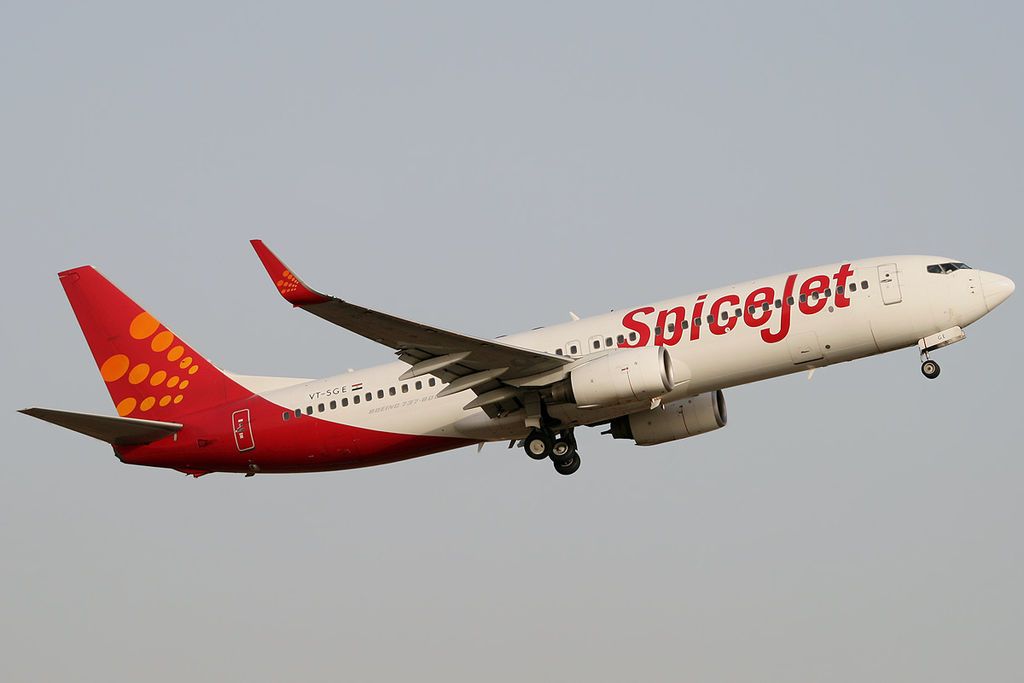 The Indian aviation industry has seen significant rule changes this past year, including the introduction of random alcohol and drug testing. And changes will be brought up a notch, as the Civil Aviation Ministry has announced it will create a significant number of posts directed at the Directorate General of Civil Aviation (DGCA) to enhance its safety oversight function further.

A few too many incidents

The Civil Aviation Ministry’s sudden interest in improving the DGCA comes as the Indian aviation industry has seen one too many incidents this year alone. Still, not enough proactive or reinforcing actions were taken to address these issues as airlines continue getting away with safety non-compliance, which has prompted the worry of serving Member of Parliament, Priyanka Chaturvedi.

Chaturvedi criticized the DGCA for being too soft and emphasized that the Civil Aviation Ministry should play its part in working with the aviation regulator to uphold and improve safety standards. She also added that while passengers can choose which airline they wish to fly with based on safety records and reputation, airline crew members aren’t as fortunate due to their employment dependency.

Due to their employment dependency and how competitive the aviation industry is, airline crew members can’t afford the luxury of choosing their airline employer. Their lives are still significantly at risk if the DGCA does not toughen up. Chaturvedi also highlighted several recent examples, such as an incident on October 14th when smoke filled the cabin of a SpiceJet aircraft on a Goa-Hyderabad flight.

Another example of a smoke-filled cabin involved another SpiceJet aircraft on October 12th. It made an emergency landing after smoke started entering the cabin and caused panic and discomfort among passengers and crew. From Chaturvedi’s perspective, such incidents could have been easily avoided if more due diligence had been done on the DGCA’s part in conducting more check-ins with the airlines.

And in response to Chaturvedi, Civil Aviation Minister Jyotiraditya Scindia has stressed that within this year alone, the DGCA has already completed approximately 202 surveillance inspections but acknowledges that the numbers could be higher and will work towards improving the statistics. Scindia also pointed out that the DGCA has conducted roughly 59 spot checks this year, primarily on SpiceJet aircraft.

But given the recent incidents that have been happening, Scindia admits that spot checks should be done more frequently and randomly and assures that he will also work with the DGCA on taking all necessary, appropriate action for immediate rectification. And should airlines proceed with non-compliance with these proactive measures, the DGCA will ensure that immediate enforcement action is taken.

While not acknowledging that the DGCA is too soft, the Civil Aviation Minister instead stresses that there are still several areas for improvement, and by working together, the DGCA will get there, and India’s aviation sector will be a lot safer. Scindia said:

“The ministry has decided to strengthen the DGCA. We and the DCGA will continue to place the highest importance on the safety of air operations. They will continue to take numerous proactive measures to ensure that the highest levels of safety standards are maintained by all airlines.” 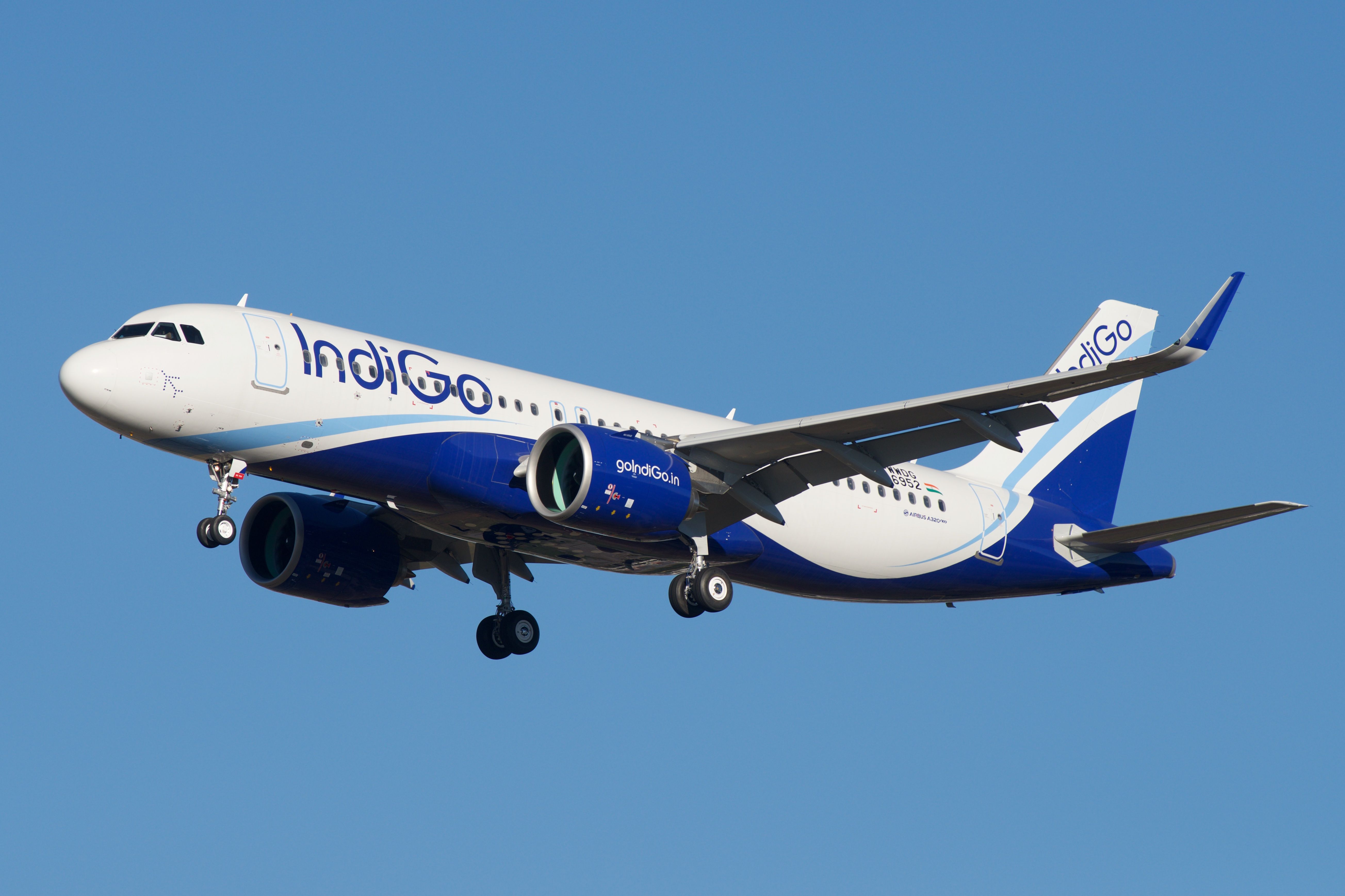 While certain aspects of India’s aviation industry still lag when compared to the rest of the world, it is still optimistic that the industry is gradually improving for the better. As the Indian market is set to grow into one of the world’s largest in a few years, strengthening its safety is always the best form of insurance. The eventual hope is that the DGCA will emerge as a tougher aviation regulator, and the rate of incidents happening will gradually decline. Still, it’s an outcome only time will tell.