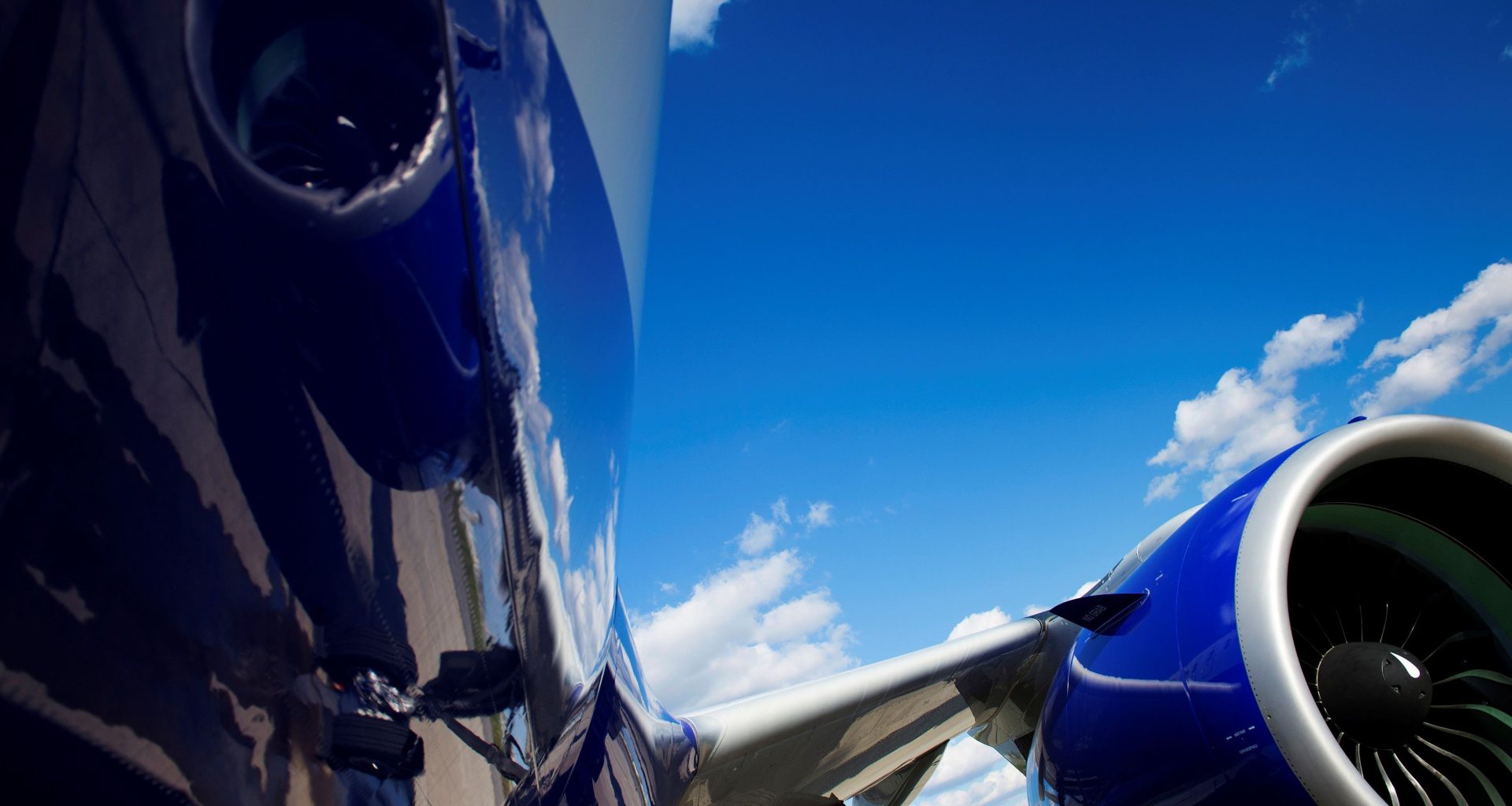 India’s largest airline, IndiGo, has dipped its toe into the dedicated-cargo segment by welcoming its first all-cargo plane – an Airbus A321P2F (Passenger To Freighter). The aircraft was first spotted at Seletar Airport in Singapore back in June as it was getting ready for service with the airline. IndiGo’s foray into the cargo segment is part of a larger shift in India, as the industry realizes its potential after COVID.

IndiGo got a step closer to starting dedicated cargo services after it took delivery of its first freighter aircraft.

The A321P2F is part of Airbus’ larger cargo strategy, which is being worked upon through a program involving Elbe Flugzeugwerke GmBH, the joint venture company of Singapore’s ST Engineering and Airbus. The aircraft can carry 27 tonnes of cargo, nearly double the belly capacity of a standard A321.

The plane (VT-IKW) is a little under 15 years old and was first delivered to Aeroflot in 2007. Over the years, it has flown for Avion Express, Thomas Cook Airlines, and most recently, Aviaon Express Malta. IndiGo will receive three more converted A321s and plans to use the aircraft for both domestic and international missions.

IndiGo started toying with the idea of a dedicated cargo fleet during the COVID pandemic, realizing the untapped potential of this market, particularly in the absence of any significant cargo players in India. The Times of India quotes Mahesh Malik, CCO-CarGo at IndiGo, as saying,

“We are pleased to receive our first A321 freighter aircraft in 6Efleet … The CarGo business brought in revenues when scheduled commercial flights were at standstill. Our partnership with the Airbus for Freighter programme will further help strengthen our business in the CarGo segment, and act as a strong engine of economic growth for the country.”

The cargo segment in India has had it better than the passenger side, as data from the Airports Authority of India (AAI) reveals that all operational airports handled 3.14 million tonnes of freight in 2021-22, or 94% of freight handled in 2017-18, while air passenger traffic at 85.1 million was 69% of the traffic recorded in FY18.

Not too long ago, India only had one major dedicated air cargo player – Chennai-based Blue Dart, which has a fleet of converted Boeing 757s. But in recent times, there have been several developments. India’s dedicated freighter fleet has seen a dramatic rise in numbers—from just 5 to more than 25 aircraft currently. Besides IndiGo, SpiceJet, too, has its own cargo arm called SpiceXpress, which, unlike SpiceJet, reported a net profit of $5.6 million.

Then there’s Pradhaan Air Express, the new kid on the block, which recently took delivery of the world’s first Airbus A320 P2F aircraft. It has been leased from Vaayu Group/ Astral Aviation, and the conversion was done by Elbe Flugzeugwerke as well.

Indeed, the COVID pandemic induced several changes within the airline world, and one of them has been the boost to the cargo sector in India.