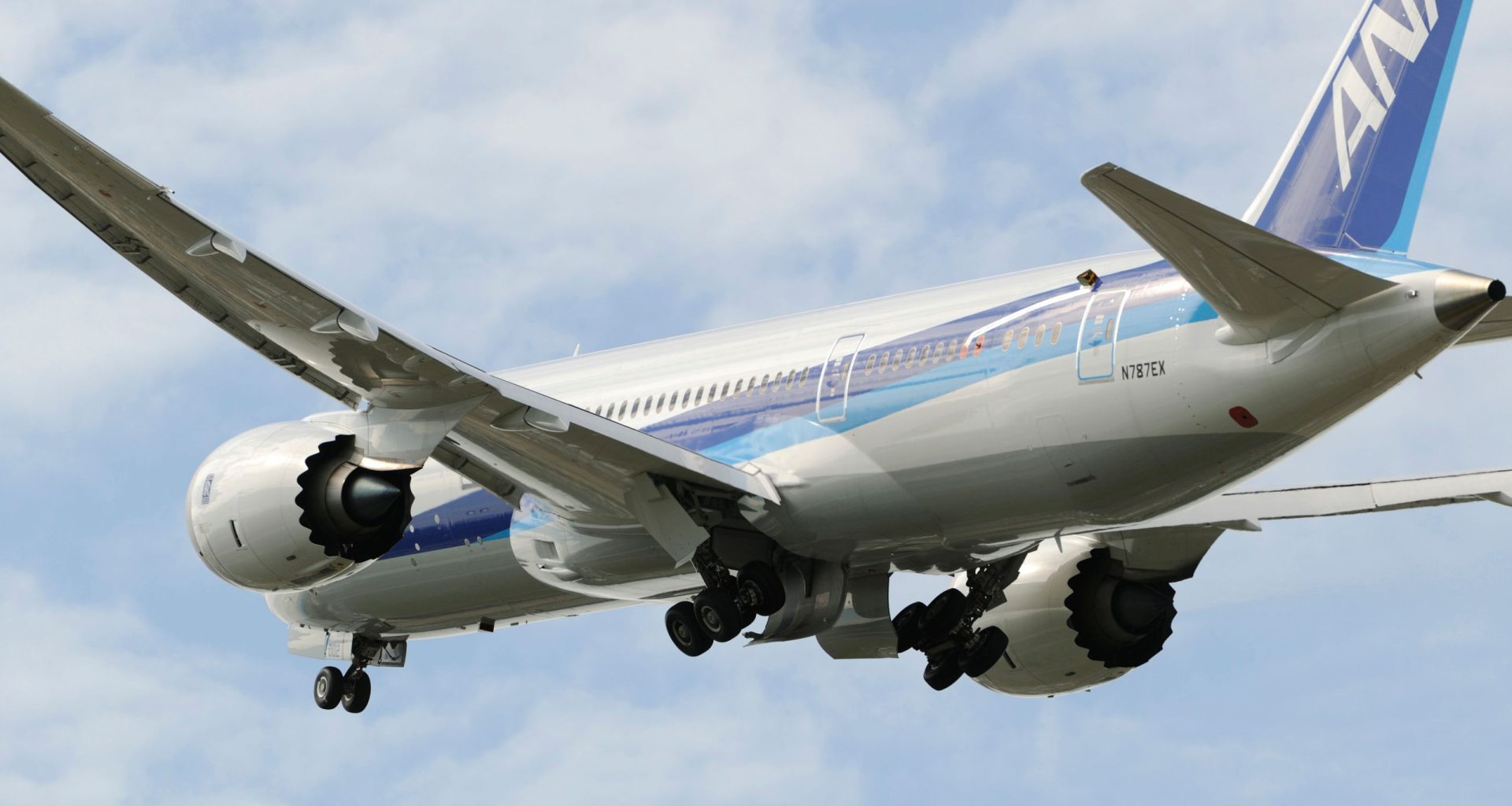 Airline executives worldwide are busy reviewing schedules after Japan announced it is finally reopening to tourists. The restrictions on individual travelers and the number of tourists who can enter Japan each day will be gone from October 11.

Asia-Pacific has been lagging behind the rest of the world in its aviation recovery, driven by the isolationist policies in China, Hong Kong, Taiwan and, to some extent, Japan. Major Asia-Pacific airlines such as Singapore Airlines, Cathay Pacific, Thai Airways, AirAsia, and Qantas have suffered from the lack of two-way traffic to these popular destinations.

Japan Air Lines has 47 Boeing B787s currently active and will be hoping to fill them with inbound tourists to Japan. Photo: Vincenzo Pace I Simple Flying

The PM wants visitors to come back

It goes without saying that in Japan, the real hit has been to local airline heavyweights, Japan Air Lines and All Nippon Airways, who have been starved of inbound and outbound international passengers for the best part of three years. Before the introduction of border restrictions, a record 31.8 million people visited Japan, making it one of Asia’s most popular destinations. That fell to about 250,000 in 2021 but now, aided by a weakening Yen, tourism is set to rebound quickly toward pre-COVID levels. Before the pandemic, Japan allowed visa-free entry for visitors from 68 countries, including the US, Singapore, Malaysia and Thailand, who could stay for as long as 90 days.

In New York for the United Nations General Assembly, Japan’s Prime Minister Fumio Kishida said yesterday that he hopes many people will make use of the relaxed restrictions.

“We will remove the cap on the number of people entering the country and will resume accepting individual travel and visa-free travel. I want to support the travel, entertainment and other industries that have been struggling during the coronavirus pandemic.”

Japan, along with its Northeast Asia neighbors, has maintained some of the world’s strictest pandemic-related restrictions, but that’s all about to change. The first relaxation came in June when people in guided tour groups were allowed entry, with a daily arrival cap of 20,000 visitors. On September 7, that was broadened to include individuals who had booked flights and hotels, and the daily cap was lifted to 50,000. Travelers who had received three shots of an approved COVID-19 vaccine were not required to do a pre-arrival PCR test, but all needed a visitors visa.

With Japan’s entry restrictions gone, ANA will be targeting inbound tourism from Hawaii for their Airbus A380s. Photo: Airbus

The weaker Yen is great for tourists

Opening up to mass tourism coincides with the Japanese Yen slumping to its lowest levels against the US Dollar in almost 25 years. Not content to rely on the weakened yen to attract tourists, the government has also launched a nationwide travel discount program.

According to the Japan Times, the program will offer financial assistance to travelers for hotel accommodation, public transportation, sporting events, concerts, entry to theme parks and coupons to use at restaurants. A similar program was launched but then canceled due to the onset of the pandemic.

Japan, like Australia and New Zealand, reacted quickly to COVID-19, imposing a ban on Chinese nationals from Hubei province in January 2020. By April 2020, it had banned entry to citizens from 73 countries, including the US, the UK and South Korea. That increased to bans on 100 countries in May, lifting again in August 2020 to 159 nations. In November 2021, it partially reopened its borders to foreign students and business travelers but slammed them shut a few weeks later with the discovery of the Omicron variant.

The last Asian travel domino to fall is China and its Special Administrative Region of Hong Kong. The good news is that in a few weeks, airlines can focus on restarting in Japan and a tourism recovery driven by an eager government.