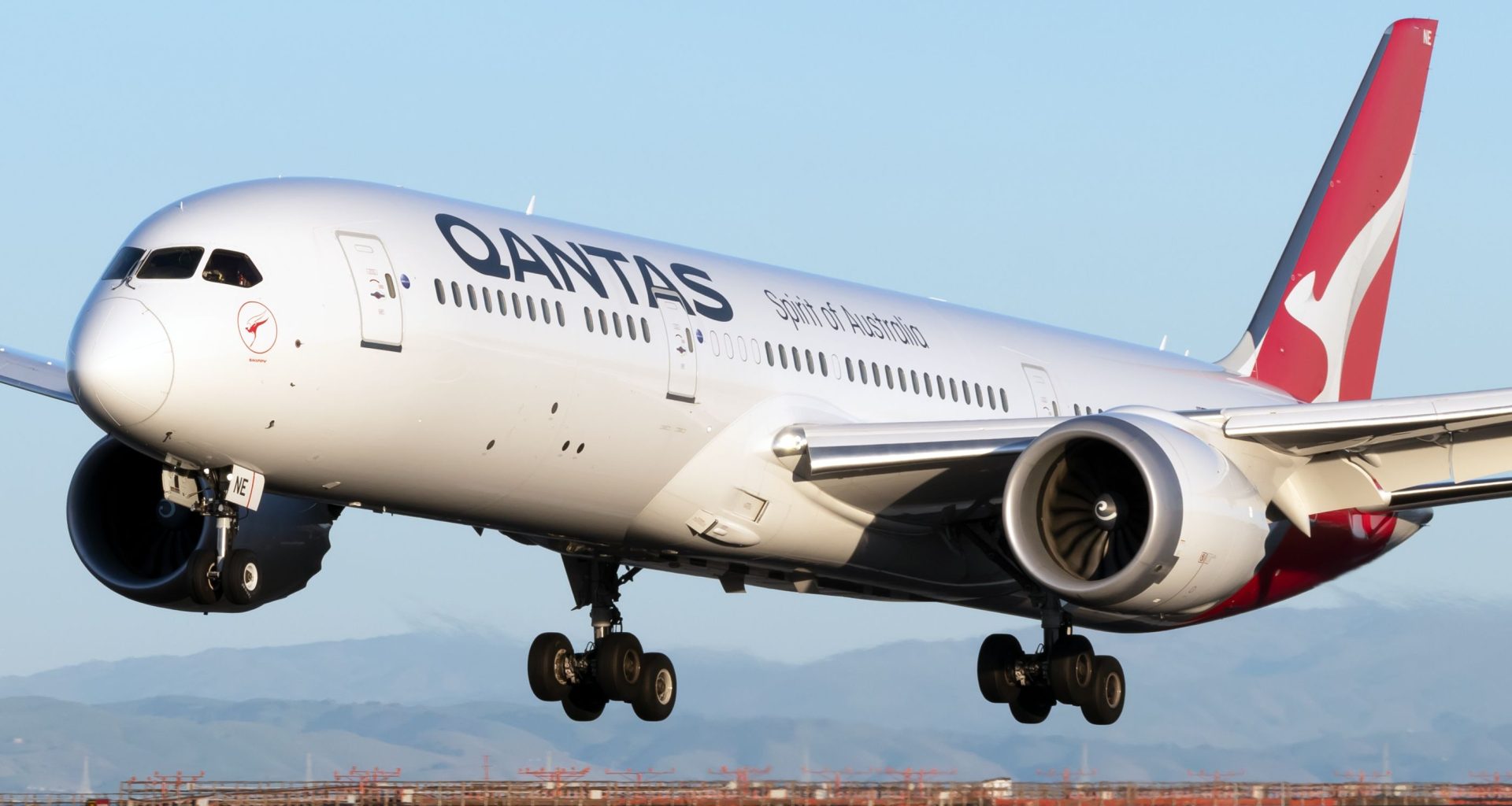 Just 2% Of Qantas’ Sydney-Rome Seats Were Empty In July

Qantas’ exciting seasonal service from Perth Airport, Western Australia to Rome Fiumicino has had an impressive start since its launch on June 22nd. Data from Australia’s Department of Infrastructure shows its ‘seat utilization’ was 97.7 % on inbound services and 91.9 % on outbound services.

Qantas’ Rome service will operate the route with its Boeing 787-9 Dreamliner until October 6th, flying as QF5, routed Sydney – Perth – Rome, and QF6, Rome – Perth – Sydney. Will next season be just as successful?

Travelers on the route have used this service to explore more of Europe. Combined with the airline’s double daily ‘Flying Kangaroo’ service that operates between Australia and London, this has allowed travelers the opportunity to fly on the direct service into Rome and depart from Heathrow, whilst sampling some of Europe’s best cities in between.

Qantas passengers have been filling the cabins on its Rome route. Photo: Qantas

Passengers have been greeted with ‘Buongiorno!’ as soon as they step onboard, with an ”Italian-inspired” menu curated by Qantas partner Neil Perry, paired with Italian wine varietals grown from Australian grapes.

Before the seasonal service commenced, Qantas chief customer officer Stephanie Tully said Australians are gearing up for their first European summer in two years and noted,

“Our customers love Italy, and we’re delighted to be sharing these dining experiences across our lounges in June in addition to launching an Italian-inspired business class menu for our Perth–Rome service”

Qantas previously serviced Rome, operating there between 1948 and 2003. The cessation of flights to Rome broadly coincided with Qantas ending flights to several of their European destinations. Alitalia, also historically operated between Australia and Italy but ended these flights in 1998.

The direct flight from Perth to Rome has opened the door to easy Southern European connections. Photo: Perth Airport

Qantas recognizes that international recovery since the pandemic has been slow, resulting in fewer international services due to scheduling to mitigate delays due to staff shortages. This has resulted in higher capacity across the airline’s books, with 85.5 % of seats full compared to 82.5 % in July 2019.

The report from the Department of Infrastructure stated for international travel stated that,

”In terms of passenger carriage, Qantas Airways had the largest share of the market in July 2022 with 17.1 per cent of the total followed by Singapore Airlines with 12.8 per cent, Jetstar with 12.7 per cent, Air New Zealand with 9.6 per cent and Emirates with 8.5 per cent”

Qantas’ Project Sunrise initiative has seen a flurry of new direct long-haul European destinations considered, from Sydney and Melbourne to the cities of Paris, Frankfurt, and London.

Perth Airport and Qantas have in recent years launched a range of new international destinations, such as London Heathrow and Rome, plus soon-to-launch Johannesburg (commencing November 1), and Jakarta (November 30). This will complement its current services to Singapore.

With exciting destinations such as these taking off from Perth, it’s certainly putting Perth back on the map as a destination and stopover hotspot.