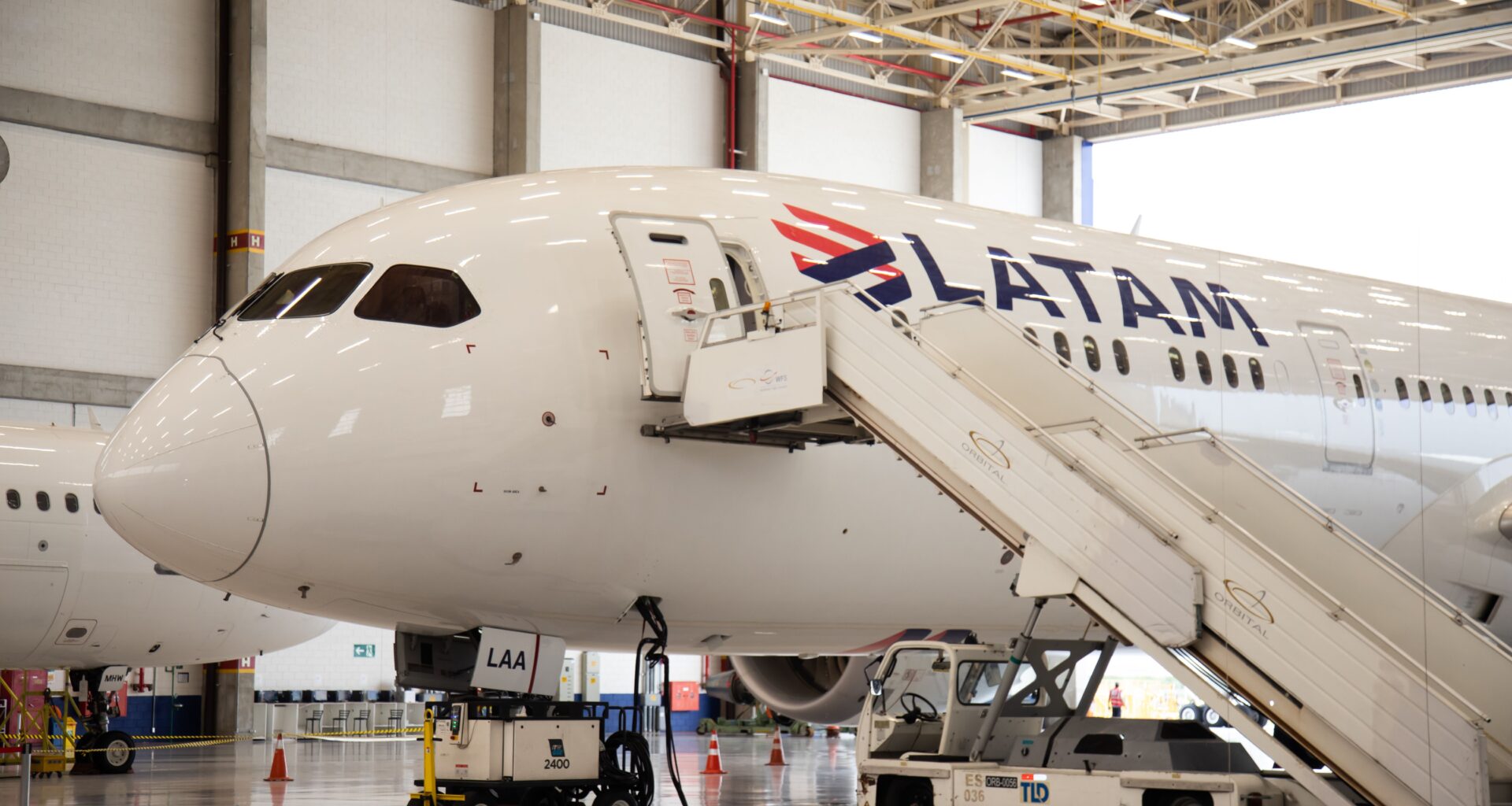 LATAM Brasil celebrated Aviator Pilot’s Day on October 23 by highlighting the efforts and achievements of Claudine Melnik, the first female pilot in the airline’s history. This year, she is completing her 30th anniversary with the company. A native of Curitiba, Claudine began her career in 1992 as a flight attendant at the age of 23 before she became a copilot in 1994 and the first female airline captain in the South American country in 1995.

The story of Claudine Melnik

Claudine Melnik is a Brazilian pilot that began her career at LATAM Brasil thirty years ago. Nonetheless, the dream of flying through the skies dates back to her childhood, according to Melnik. “I don’t know exactly if it was because of a family vacation trip we took or if this desire was already there prior to that. But the fact is that ever since I was very young, I saw myself flying somehow,” she said.

As a child, Claudine imagined flying like her cousin, a pilot flying for the Brazilian Air Force (FAB, which only began accepting female pilots in 1982). To achieve her dreams, Claudine Melnik took theoretical flight lessons in an aeroclub in Curitiba and practical lessons in Juiz de Fora. By the time she started her career at LATAM, she already had the license to become a pilot.

What does she currently operate at LATAM Airlines?

In 1994, Claudine Melnik transitioned from being a flight attendant to a copilot. That year, she took over as a copilot of a Caravan C208 aircraft, and one year later, she became the first female airline captain in Brazil, flying the same model aircraft. For four years, Claudine flew domestic flights.

When LATAM Brasil acquired its first aircraft for long-haul flights, she was part of the first group of copilots who would fly from Brazil to abroad. Claudine’s first international flight was to Miami International Airport (MIA) in the United States.

“I made my first international flight with LATAM in 1998, and I remember it as if it were today. Flying abroad is a major goal in our profession, and I am thrilled to know that my colleagues have had this opportunity since their first day with the company,” she said.

Currently, Claudine is the commander of Boeing 787 and 777 aircraft, which are used to operate the international routes from Brazil to North America, Europe, and Africa at LATAM Brazil. The captain has accumulated more than 20,000 flight hours, mainly on long-range international routes.

The aviation industry continues to be plagued by pilot inequality. While I couldn’t find data for the Latin American region, in the United States in 2021, there were about 64,979 women pilots, which accounted for 9.02% of the total. Simple Flying reached LATAM for comment on its latest data. The airline wasn’t immediately available for comment.

While the airline industry worldwide is already taking measures to achieve gender equality, much work is left to be done. Claudine Melnik talked about her profession, saying it is very demanding, particularly for women.

As a wife and mother of two children, Claudine comments that her profession “requires a great deal of personal giving” but reinforces that this happens “for both men and women.” She also believes that “perhaps aviation is a little more difficult for women because of women’s self-confidence” and highlights that “as a mother,” she practices the eternal exercise of guilt of not being present in significant and irreplaceable moments, always hoping that everything goes well while she is miles away from home.

Have you ever flown with LATAM Airlines Brasil? How was the experience? Let us know in the comments below.