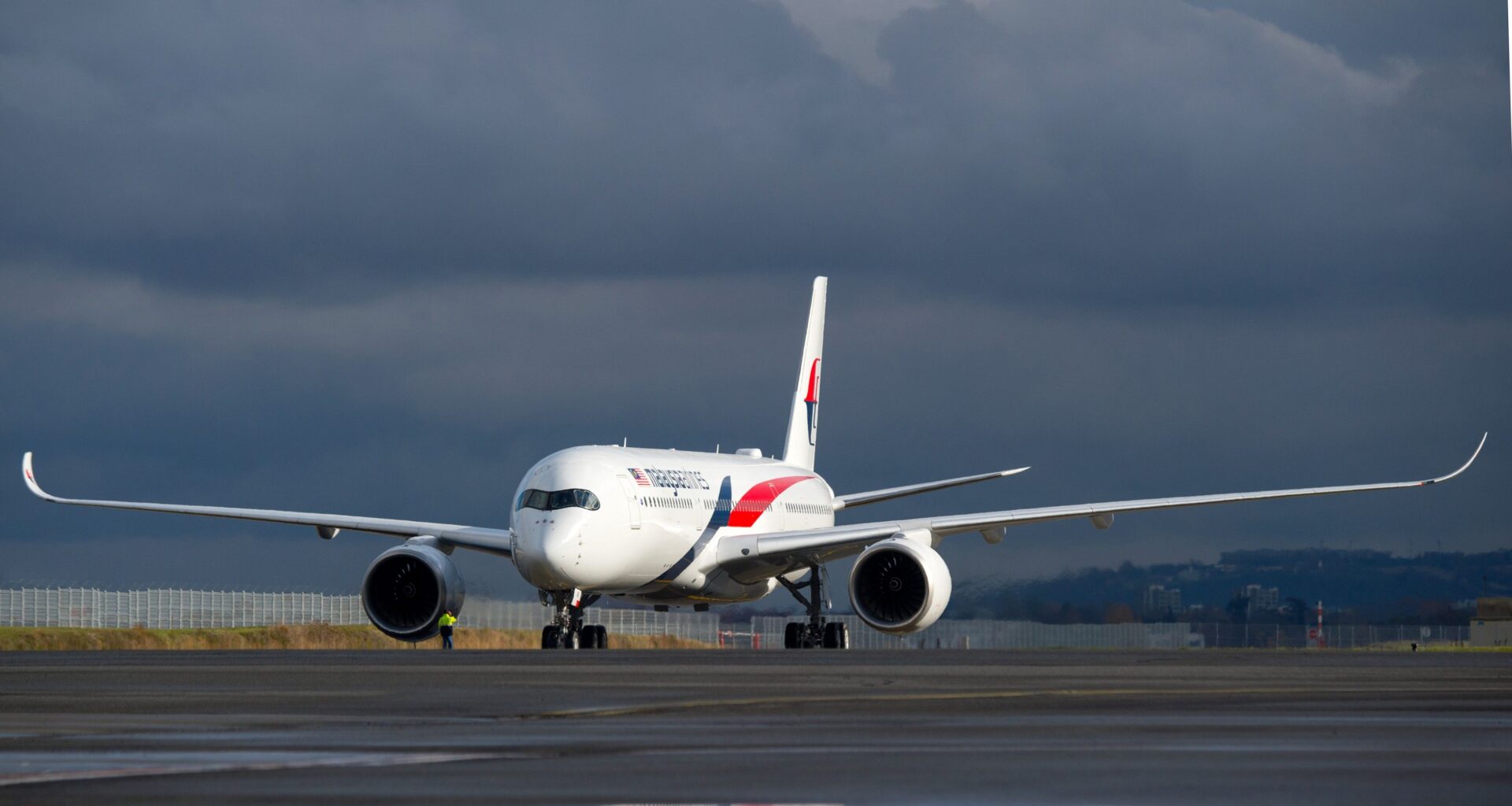 As the appetite for air travel in the Asia-Pacific region gradually increases, Malaysia Airlines is planning to capitalize on passenger demand by offering more flights to popular destinations. The carrier has announced additional flights to Japan and Australia in the next couple of months, increasing the capacity of its existing network to these two countries.

Malaysia Airlines will increase flights to Japan from next month. Starting November 1st, the airline will increase services from Kuala Lumpur International Airport (KUL) to Tokyo Haneda (HND) from twice-weekly to thrice-weekly and to Tokyo Narita (NRT) from five times a week to daily.

The airline has already increased its services to Osaka (KIX) from thrice weekly to five times a week as Japan has begun to relax its border policies to allow more international visitors.

“We hope our additional service on the Japanese routes namely Haneda, Narita and Osaka will rebuild traffic between the two nations quickly and spur economic growth, whilst helping business and trade. The frequency increase will facilitate the airline’s capacity recovery to more than 70 percent of pre[1]pandemic levels alongside the recovery of other top performing international destinations including London, Australia, New Zealand and India.”

Ahead of Australia’s summer season, Malaysia Airlines has also announced a frequency increase to Melbourne (MEL) and Sydney (SYD). From December 8th, the airline will add two new daily flights to MEL on top of its existing twice-daily flights to the destination. This will be served by the A350 aircraft with a similar configuration to those on the Japan routes.

From December 30th, the carrier will also add one more weekly flight to Sydney in addition to its daily double flights to the city. This will be operated by one of the carrier’s A330 aircraft. Travel Weekly quotes Giles Gilbert, the regional manager for Malaysia Airlines Australia & New Zealand,

“With summer holidays just around the corner, the demand for leisure travel is at its peak. The enthusiasm for international travel is driving bookings and these additional 24 flights from Kuala Lumpur to Melbourne and Sydney have been introduced to meet the surge in demand during the year-end holiday season.”

Traffic picks up in Asia-Pacific

Indeed, these new additions by Malaysia Airlines reflect the trend pointed out by the Association of Asia-Pacific Airlines (AAPA), which reported a massive increase of 821% in international passengers in the region for August.