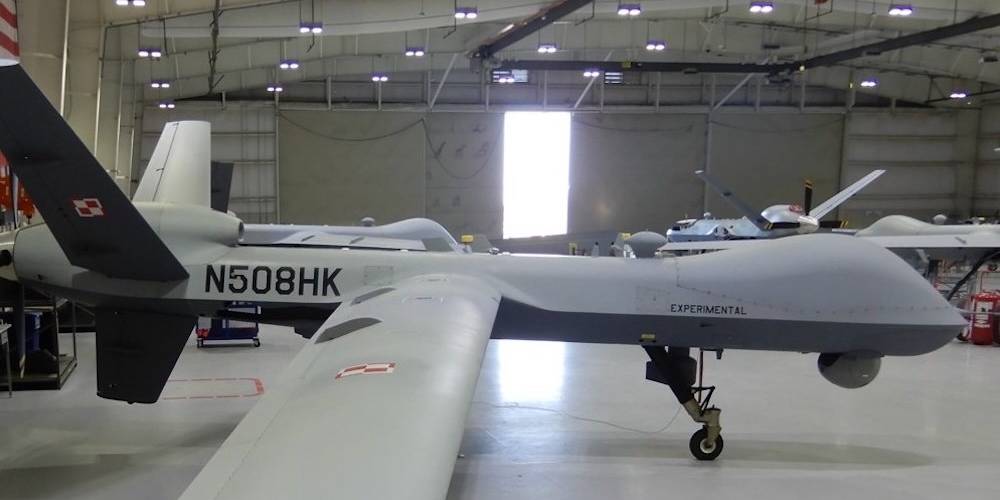 Poland To Lease Reapers Ahead of Planned MQ-9B Buy

Poland’s state treasury and armaments agency have signed a contract with General Atomics Aeronautical Systems Inc. (GA-ASI) to lease MQ-9A Reaper remotely-piloted aircraft (RPA). The deal comes as part of a major increased in defense spending by Poland, fueled primarily by the Ukraine war and the need to bolster defenses and intelligence-gathering capability along Poland’s eastern border.

The lease contract is valued at $70.6 million, although no air vehicle numbers or duration has been revealed. The sensor configuration of the Reapers is also classified, according to the announcement from defense minister Mariusz Blaszczak, but it is noted that they will be used for gathering imagery intelligence and for providing radio-electronic reconnaissance.

Poland had earlier revealed an intention to procure medium-altitude, long-endurance RPAs under the Zefir project. Subsequently, it has said that it will procure the MQ-9B SkyGuardian, an improved derivative of the MQ-9A. The leased Reapers will bridge the gap until the MQ-9Bs can enter service and are being funded through the same channel as the SkyGuardian purchase. Compared with the MQ-9A, the B-model has longer wings and more fuel capacity, providing greater range/endurance and weapon load. It also has a deicing system and longer airframe life.

GA-ASI has experience leasing MQ-9As through its agreement with the U.S. Marine Corps, while MQ-9As have been flying from Miroslawiecz air base in Poland with U.S. forces and contractors since May 2018, a task currently undertaken by Detachment 2 of U.S. Air Forces in Europe’s 52nd Expeditionary Operations Group. Other MQ-9 customers in Europe include Belgium, France, Italy, Greece, Netherlands, Spain, and the United Kingdom.