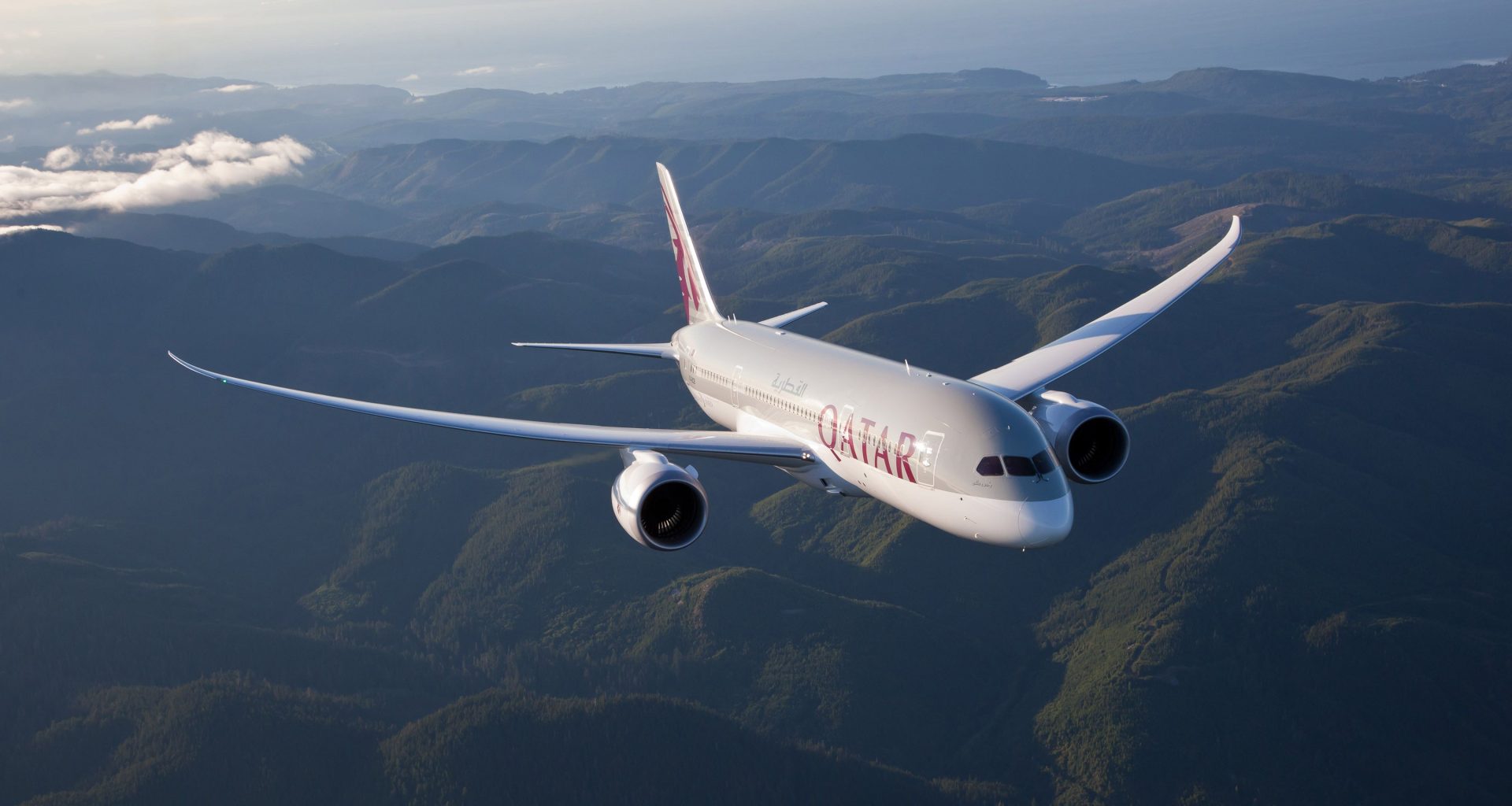 If any proof is needed that aviation remains a highly sought-after sector among prospective employees in India, then Qatar Airways’ latest recruitment drive is a perfect example. The airline’s hiring process in Mumbai drew such a massive crowd that organizers were left overwhelmed and reportedly had to turn away many applicants.

Qatar Airways is on a significant overseas recruitment drive, seeking top talent in countries like India, Sri Lanka, the Philippines, and Morocco.

The airline is not limiting itself to hiring just pilots and cabin crew but has invited applications for positions across various other departments, including corporate & commercial, management, cargo, customer service, engineering, culinary, flight operations, ground services, safety, security, digital, administration, and sales & finance.

India has always been one of the top sources of employees for the airline, with Qatar Airways Group Chief Executive Officer Akbar Al Baker himself saying,

“Qatar Airways has always had a special bond with India and with this recruitment drive, we are further solidifying our commitment to the market.”

And unlike Europe and the US, where the sector has faced some challenges in recruiting enough people in time, the situation couldn’t be more different in India.

The airline encouraged candidates to upload their CVs and complete the online application or drop them at one of its walk-in events. And while the event in Delhi apparently went smoothly, the first day of the Mumbai recruitment drive was chaotic, to say the least.

Some of the videos coming out of the event show an enormous crowd gathered at the venue (Mumbai Hilton), with some lining up since early morning hours. People were seen holding CVs and other documents in their hands, struggling past each other, and trying to meet relevant people from the airline.

Those in charge clearly did not anticipate such a huge crowd and felt overwhelmed with the turnout. Many candidates were reportedly asked to leave without any interviews. It was, indeed, hard luck for several of those who showed up from other towns and cities, which usually happens at centralized events like these.

Gulf airlines have traditionally looked at the Indian subcontinent for workforce enhancement, as (quite evidently from yesterday’s event) there is no shortage of candidates. Even local airlines have been actively recruiting as the industry emerges from the pandemic.

Some of the established players like Air India and IndiGo and those starting out like Akasa Air and Jet Airways have all been inviting applicants for various roles within the company.

In July, IndiGo was rocked by a mass leave of its cabin crew members affecting around 55% of its flights. It is believed that they all went for Air India’s recruitment event.

The Mumbai event proves that despite the precarious nature of the sector and the challenges thrown by the airline business, it remains popular among the masses in India.

What do you make of Qatar Airways’ event in Mumbai? Please leave a comment below.