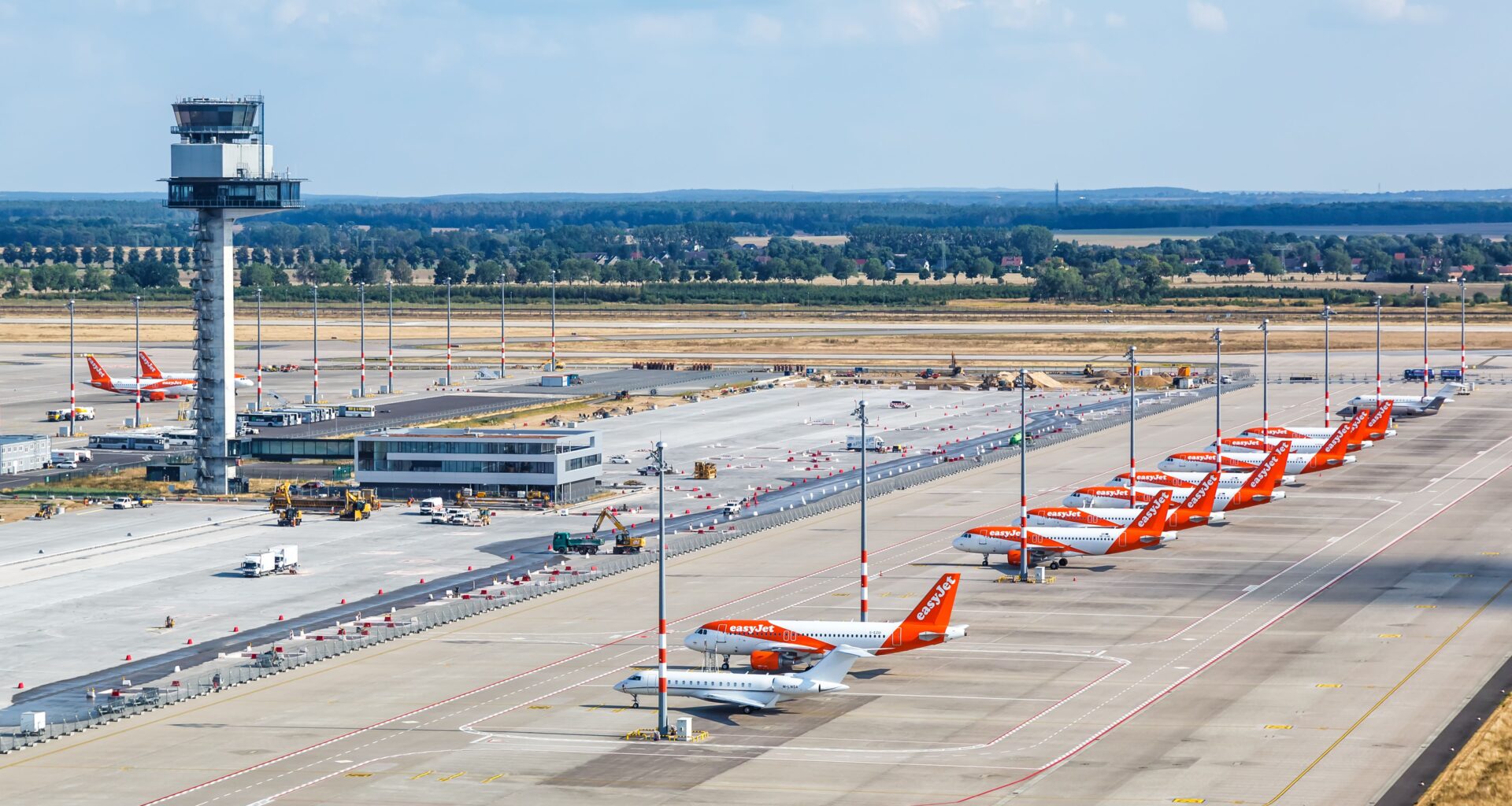 Quiet Morning: All Berlin Flights Canceled As Strike Gets Underway

Strike action has prompted Berlin Brandenburg Airport (BER) to cancel all of its commercial flights today. The disruption, which stems from a dispute involving airport workers’ wages, will impact hundreds of services and tens of thousands of passengers that were planning to use the facility today. Let’s examine the situation.

In recent months, strikes at European airports haven’t been unheard of. Indeed, as employees across the continent come to terms with the rising cost of living, their unions are fighting for their members’ pay to reflect this. However, this particular piece of industrial action has been particularly disruptive due to its short notice.

Indeed, the airport states that it was only informed about the move on Monday evening. Given that, as Reuters notes, the strike began at 03:30 this morning, this gave the airport less than a day and a half of warning. As such, rather than having time to implement contingency plans, all flights have been canceled.

At the time of writing, FlightAware listed 105 departures and 89 arrivals as having already suffered this fate. However, these numbers will likely rise somewhat further, given that, according to the airport, “around 300 take-offs and landings with just under 35,000 passengers were originally planned for this day.”

Why is there a strike?

The industrial action that has forced a day-long cessation of commercial passenger flights at Berlin Brandenburg Airport came about due to a pay dispute. According to Reuters, the Ver.di union, which represents ground workers at the airport, called the action following what it deemed to be insufficient progress in wage talks.

Al Arabiya News reports that Ver.di is pushing for a monthly wage increase of €500 ($543) over 12 months. However, the airport has reportedly been more conservative in its proposals, offering a 3% annual raise beginning in June, with another 2% added the following May. Ver.di representative Enrico Ruemker stated:

“When you see how high the inflation rate is, and consider that the colleagues from this area have not had a salary increase for many, many years, this offer is, of course, a slap in the face for the colleagues.”

Quiet skies over the German capital

Berlin Brandenburg isn’t as important an air hub to Germany as, for example, Frankfurt Airport (FRA) or Munich Airport (MUC). Nonetheless, its total shutdown has still caused a conspicuous absence of air traffic in the local area. Indeed, as seen in the tweet below, flight-tracking websites such as Flightradar24 have very little to show their users at the moment when it comes to planes flying around Berlin.

In any case, Ver.di hopes that the severe levels of disruption brought about by the strike will cause enough pressure to move the wage talks forward. Berlin Brandenburg Airport will surely also be hoping for a swift resolution to avoid future disruption. For now, it advises “affected passengers (…) to contact their airline for information on rebooking and alternative travel options.”