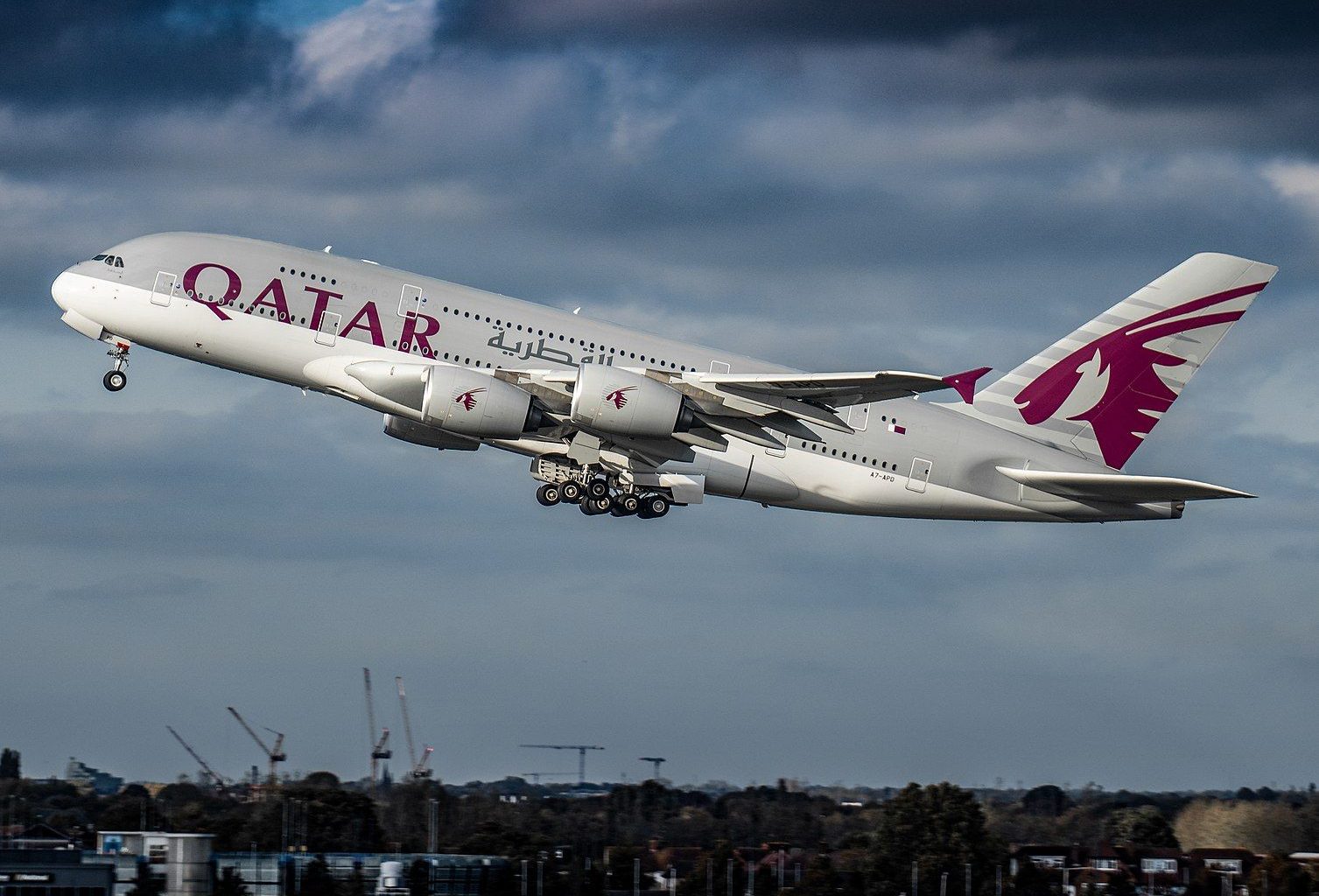 Not directly connected to the World Cup, Qatar Airways has increased winter Doha to London Heathrow flights to 7x daily – its highest ever number. It seems part of a closer relationship between the airline and British Airways, with more developments coming. And when London Gatwick is included, the pair have 9x daily Doha-London flights, the joint highest to date.

Starting on October 29th, just before the winter season kicks in, Qatar Airways will grow Heathrow flights from 6x daily to 7x. Note that 7x won’t be every day. The higher frequency will operate in both directions on Tuesdays, Thursdays, and Sundays. Currently, it’s unclear from whom it has secured the slots.

Things get a bit more complicated. Currently, British Airways supplements Qatar Airways with a 1x daily from Heathrow. Between them, they have 7x daily. But on November 1st, BA shifts Doha to Gatwick, doubling Gatwick flights to 2x daily. Qatar Airways’ expansion at Heathrow – a record – will thus effectively but not fully replace BA.

Qatar Airways itself has not had more than 6x daily Heathrow flights before – until now. Photo: Getty Images.

The following table highlights Qatar and BA’s Heathrow and Gatwick flights on randomly chosen November 8th. Notice matching times: two departures from Doha at 01:50 and two from Gatwick at 14:05. And also other very similar times, such as 08:05/08:35 and 14:15/14:55 from Heathrow. While it looks suboptimal, it does at least enable much greater passenger/freight uplift at peak times, growing market share.

Where do London passengers go?

The UK CAA shows that, in 2019, Qatar Airways and BA carried 1.6 million roundtrip passengers between London and Doha. These included point-to-point passengers, those who transited London, those who connected over Doha, and those who ‘bridged’ both cities.

Indeed, looking only at Qatar Airways, approximately 75% of passengers – nearly eight in every ten – transited Doha to destinations elsewhere. It isn’t surprising that South Asia was by far the largest region. It had over 50% more passengers than the second-largest region, Southeast Asia.

India traffic was followed by Australia, Thailand, Pakistan, Nepal, Indonesia, Sri Lanka, Bangladesh, Malaysia, and Singapore. The importance of visiting friends and relatives and leisure demand is obvious. Such traffic usually is great for volume and filling aircraft, but less good for yields.

The ten largest airport pair markets are shown below. Note the lack of India (the first is Heathrow-Amritsar in 16th), the result of Qatar Airways’ extensive operation in the country. While each Indian market was relatively small, the accumulative effect was significant.

Have you flown Qatar Airways to/from London? If so, share your experiences.

With thanks to Sean Moulton for the advanced notice.

Home Airline News On The Move: Etihad Airbus A380 Flies After 2…