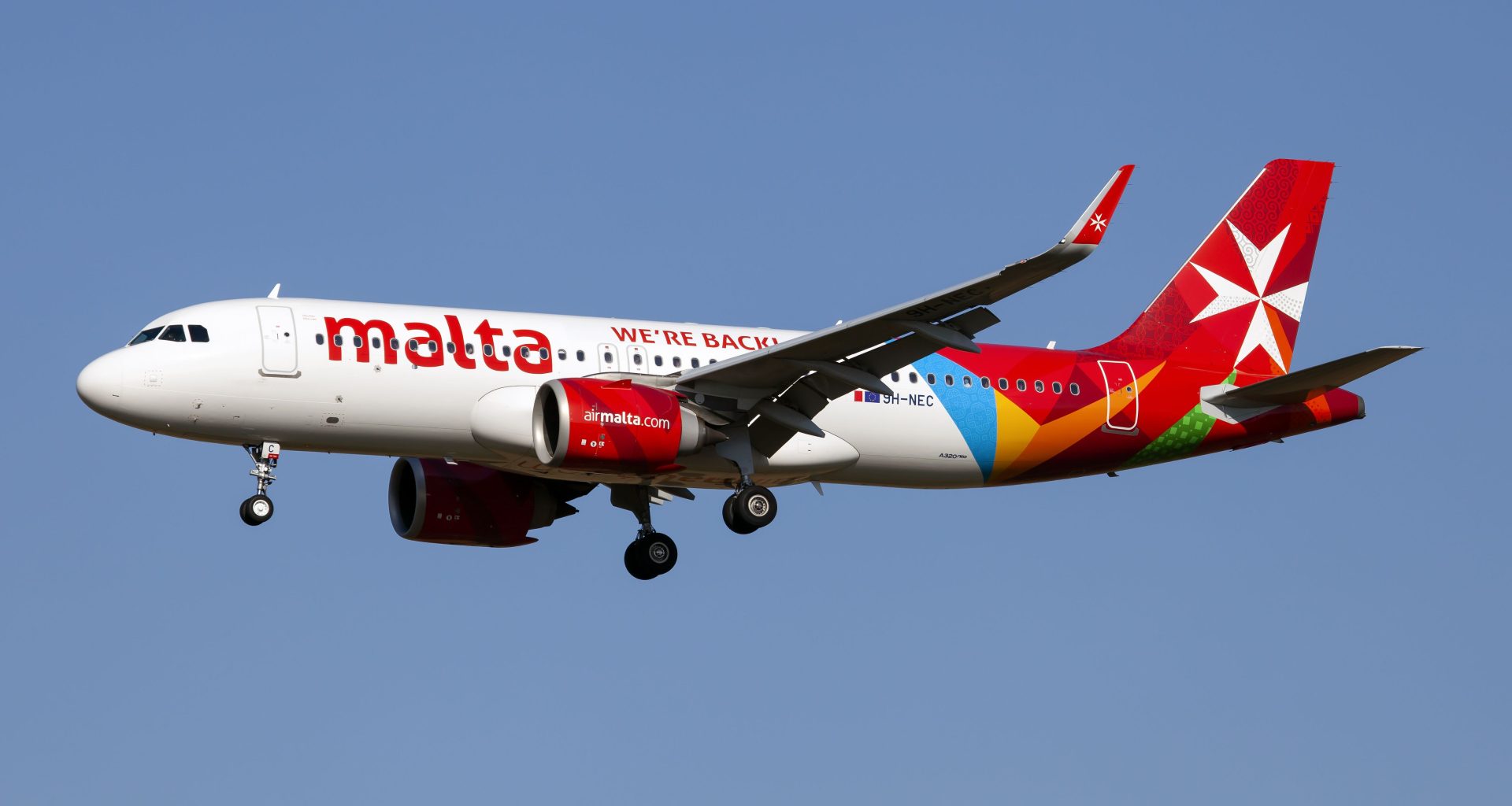 Ryanair CEO Michael O’Leary has said that he does not expect Air Malta to be profitable, ever. The comment came as the low-cost carrier continues growing in Malta while the flag carrier struggles to remain afloat. However, that doesn’t mean the end of state-backed carriers, according to O’Leary.

Air Malta’s woes are well-publicized, with the carrier making deep cuts to its employee numbers to survive the fallout from the pandemic and earlier. However, with the EU’s approval of a €290 million bailout in doubt, the airline might be forced into bankruptcy soon.

Malta’s current biggest operator, Ryanair, believes that even if the airline survives it will never be profitable. On this, CEO Michael O’Leary told The Malta Independent,

“Even when it is bankrupt, which Air Malta is, government will find a way to keep it alive. I don’t think that Air Malta will disappear but I think it’s going to prove to be very difficult to make it break even. It will never make a profit.”

Ryanair is the largest operator to and from Malta and has held that title for over half a decade now. Photo: Vincenzo Pace I Simple Flying

The reason behind this is Air Malta’s fleet size of only eight aircraft, said O’Leary. The lack of planes means the carrier is unable to offer the maximum competitive routes and will be undercut by low-cost giants which can offer cheaper services across Europe by basing more planes in the country instead.

While Air Malta sorts out its financial situation, Ryanair is pushing ahead with its expansion in the country. Last week, the carrier announced five new winter routes out of the capital, Valletta, flying to Bordeaux, Bournemouth, Lisbon, Shannon, and Stockholm.

To aid the expansion, Ryanair has also opened its first aircraft hangar in Malta, with more coming over the next five years as well. With the 737 MAX now serving the country, O’Leary talked about the environmental advantages of the dense, 197-seat narrowbody.

It is important to note that Ryanair owns subsidiary carrier Malta Air, which operates most of the routes to and from the country. The joint venture with the government was set up in 2019 and has since grown into a powerhouse for the country, with nearly 70 routes and scores of aircraft coming from parent Ryanair’s massive Boeing order.

Get all the latest aviation news right here on Simple Flying!

With the cost of oil on the minds of most in Europe, many are wondering how much ticket prices will rise in response. Michael O’Leary has already stated that the days of €9.99 ($9.67) fares are over for now, but that may not mean drastic increases are following either. Instead, average fares could rise from around €40 ($38.7) in 2021 to €50 ($48.4) by 2025-26, a gradual rise. However, a drop in the price of oil could reverse this trend as well, bringing back the discount fares we know and love.

What do you think about the future of Air Malta? Let us know in the comments below.