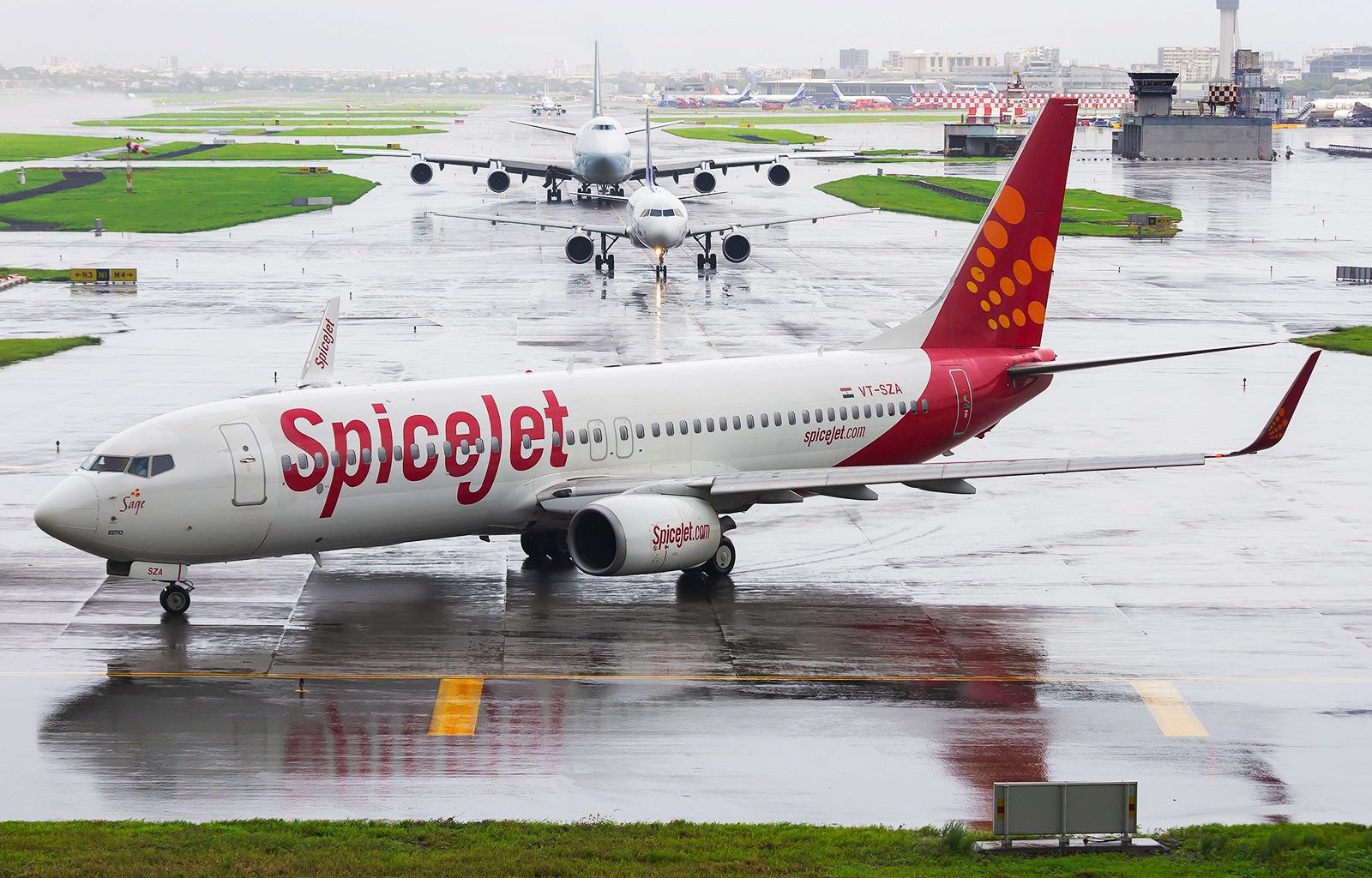 India’s aviation regulator, the Directorate General of Civil Aviation (DGCA), is not yet ready to discontinue the flight cap placed on budget carrier SpiceJet. The airline has been operating 50% of its flights for months now and needs to get its finances in order and convince authorities about operational stability before being allowed to restore schedules.

The DGCA has extended the cap on SpiceJet flights until October 29th, which also marks the end of the summer schedule. The restrictions have been in place since the end of July and were initially placed for eight weeks following a series of incidents, which put the spotlight on the carrier’s safety protocols and measures.

But it seems that the regulator is not fully satisfied with the airline’s progress and released an order extending the cap. It stated,

“…the review has indicated that there is an appreciable reduction in the number of safety incidents. However, as a matter of abundant caution, the competent authority has decided that the restrictions as imposed in the order dated July 27.07.2022 continue to be in force till the end of the summer schedule (which ends October 29, 2022).”

In August, the authorities had mentioned that SpiceJet would be allowed to restore full operations in a “graded manner” over time after it convinces them that it has the required operational strength to carry out flights at that scale.

SpiceJet has been operating at half its capacity for months now. Photo: Boeing

These developments come a day after the carrier placed around 80 of its pilots on leave without pay to “rationalize costs.” With the flight cap still in place, SpiceJet will be subjected to “enhanced surveillance” by the DGCA during this period.

SpiceJet’s finances have been hit hard in the last couple of years, and the airline has been trying to generate cash through various means. It posted a net loss of more than $96 million in the quarter ending June; its accumulated losses as of March 2022 are around $734 million.

As of June, the airline’s net worth has been completely eroded, with its liabilities exceeding its current assets by more than $795 million.

SpiceJet has been trying to raise the much-needed cash by a potential stake sale, with reports stating that it was in “active discussion” to sell almost one-fourth of its stake with multiple parties. However, there has been no official announcement regarding that.

The carrier has been suffering from weak finances. Photo: Boeing

Reports of the DGCA deregistering some of its aircraft upon the lessors’ request, delayed salaries of its employees, and pilots being put on leave without pay all suggest the grim state of SpiceJet’s balance sheet. The airline recently appointed a new Chief Financial Officer to help restructure its finances, and with the way things are looking, he has his work cut out for him.