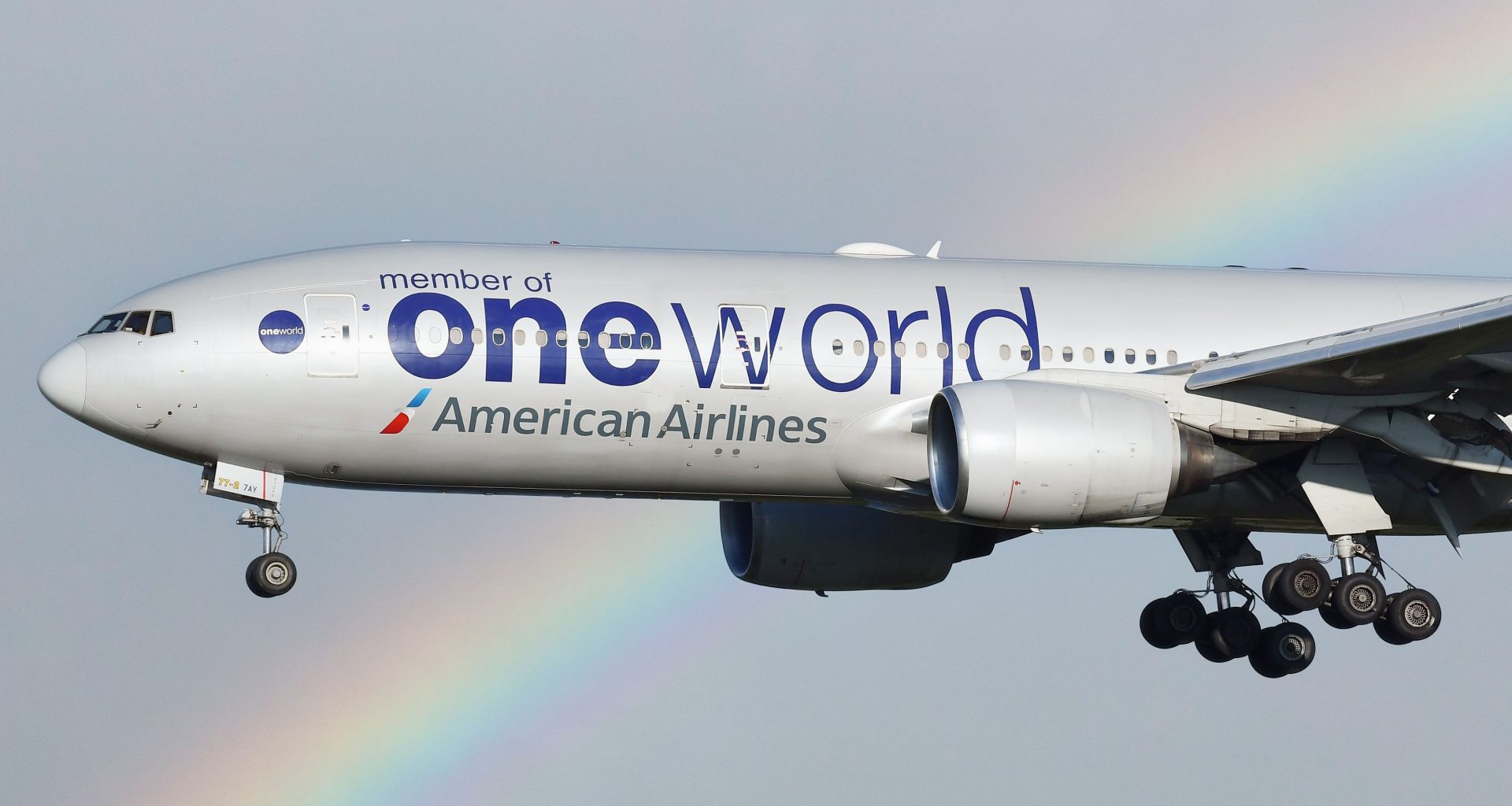 Like most frequent flyer programs, AAdvantage offers the chance to earn elite status. This is separate from mileage earning and gives benefits when traveling with American Airlines and other oneworld airlines. There are four different status levels, with progression between them based on the number of Loyalty Points earned during each year (from flying, credit card spending, or other activities).

AAdvantage and oneworld tiers and benefits

The AAdvantage program has four tiers. These each correspond to an equivalent tier within the oneworld alliance, offering defined benefits common on all oneworld airlines (but not other AAdvantage miles partner airlines such as JetBlue and Etihad Airways). These tiers are:

Each level brings increasing benefits when traveling with American Airlines or any oneworld airline. The main ones at each level include the following. For a full list of all benefits, see the AAdvantage website.

AAdvantage Platinum benefits include those of Gold and also:

AAdvantage Platinum Pro is a new enhancement to Platinum. It adds the following to the benefits of Platinum:

Access to international lounges is possible from Platinum level (this is BA lounge at Gatwick). Photo: British Airways

There are other benefits from the oneworld equivalent status. These include lounge access on all flights with other oneworld partners regardless of class of travel (as described above). There are also tangible benefits with:

There are also specific benefits offered on JetBlue flights. These include free checked bags (from one to three), priority baggage, priority security and boarding, and complimentary same-day ticket change (for Platinum Pro and above). For full details, see the AAdvantage website.

Loyalty Choice Rewards are a new system of offering benefits to higher-tier members. Offering a choice is a good move from AAdvantage to cater to different member requirements. Free international upgrades are great (Executive Platinum members used to get eight of these each year), but not every member could use these.

AAdvantage Platinum Pro members can choose one reward, AAdvantage Executive Platinum two rewards, and further Loyalty Point earning can give you up to nine rewards in total if you reach 750,000 Loyalty Points. These rewards are just for those flying a lot, though – to be eligible for any rewards, you must fly at least 30 qualifying flight segments in a year.

American Airlines and AAdvantage completely revised the membership system in 2022. Anyone flying before then will likely remember the old system of Elite Qualifying Dollars, Miles, and Segments. This is no more, and instead, status is based on the number of Loyalty Points earned. These can be earned through flying, spending on credit cards, and a few other methods.

It is important to be aware of collection dates as well. AAdvantage status is based on the number of Loyalty Points collected within each year from March 1st. Status is valid from the time that the points threshold is passed (or as soon as points are credited and updated) for the rest of that year and the next.

The new BA Club Suite can be accessed with SWUs. Photo: British Airways

The most obvious way to earn Loyalty Points is by flying. These are awarded very simply at the same rate as AAdvantage miles. This includes the base miles, cabin bonuses, and tier bonuses. Whatever number of miles you earn from a flight, the Loyalty Points will now be the same. For more detailed information on earning miles, see our guide to earning AAdvantage miles. The following is a quick summary.

On partner airlines, miles and Loyalty Points are awarded based on the distance flown and booking class of the ticket. There are also cabin bonuses and status bonuses. Earnings are different for each partner airline, and you can see full detailed earning tables on the AAdvantage website.

The only partner airline exemption to this is JetBlue. On JetBlue-operated flights or codeshares operated by American Airlines, miles and Loyalty Points are earned based on the dollar amount paid (the same as with American Airlines flights).

Earning status through spending on credit cards is one of the major changes from the shift to the Loyalty Points system. It is now possible to earn elite status just through credit card use. This will give you all the elite benefits except Loyalty Choice Rewards (which require 30 flown segments).

All AAdvantage co-branded credit cards award Loyalty Points at a rate of one Loyalty Point per US$ spent. Any bonuses (including sign-up or spending category bonuses) do not equate to additional Loyalty Points.

There are other ways to earn Loyalty Points as well. The main ones include:

Other things to know about Loyalty Points

Loyalty Points are also used to determine your priority in the queue for complimentary upgrades. This is simpler than the previous system and is important for those traveling domestically. All elite members now receive complimentary upgrades (the old 500-mile upgrade coupons system has been dropped), which means there is a lot more competition for places.

Do you have elite status with American Airlines, or are you working towards getting it? What stands out in the program for you? Feel free to discuss in the comments.