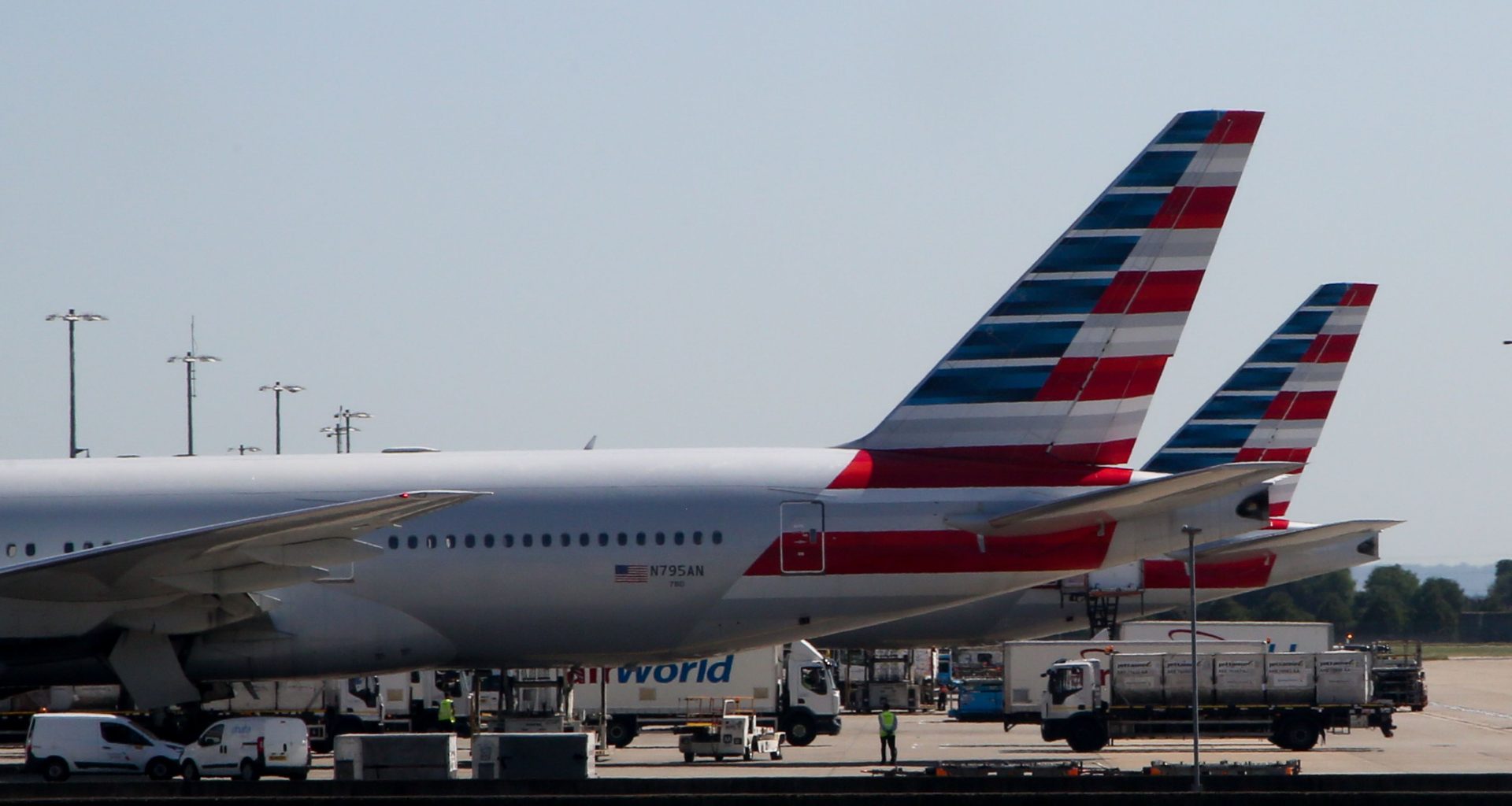 Earning miles is at the heart of any airline loyalty program. The American Airlines AAdvantage program is one of the leading programs globally – valuable not just for American Airlines flyers but across the oneworld alliance as well. Earning miles through flying is, of course, central to the program. But there are several other earning sources as well.

The AAdvantage program has changed a lot in recent years. Most notably, it has started to switch from a distance-based to a revenue-based mileage and status earning system (along with other major US airlines). So far, this is only applicable to American Airlines and JetBlue flights.

You have choices when deciding which loyalty program to use. Committing to earning in one program within an airline alliance will help you build up miles faster. Each program has its strong and weak points, though, and it is worth the effort to learn about these before deciding on the best for you.

Earning on AA flights is the most obvious source. Photo: Getty Images

Earning miles from flying remains the traditional bedrock of frequent flyer programs. There are more opportunities these days to earn from credit cards and elsewhere, but for those that get the most out of the program, flying is still likely to be a big part of earning.

Since the switch to revenue-based earning, all American Airlines flights will earn miles based on the ticket price. Miles are earned on part of the fare paid – including the base fare and carrier-imposed charges, but not on government fees and taxes. With low-priced economy flights, these taxes can be a significant part of the fare.

The earning rate per US dollar depends on your status in the AAdvantage program:

The distance-based earning method applies to all other partner airlines, including all oneworld alliance airline members plus several other airlines. These include Hawaiian Airlines, Etihad Airways, and GOL Linhas Aéreas.

The total miles earned are made up of:

With partner airlines, earning will be higher from premium cabins. Photo: British Airways

The base earnings differ for each airline. There are also regular changes – either due to AAdvantage program updates or changes in airline ticketing systems, cabins, and codes. For full, up-to-date details, it is best to check the listing on the AAdvantage website.

As examples, we include the earning tables (as of September 2022) for oneworld partners British Airways and Qatar Airways below.

As with most frequent flyer programs, there are also a number of non-flying ways to earn AAdvantage miles. These include:

There are plenty of opportunities when traveling to earn miles. Photo: Getty Images

This has been a general overview of the many different ways to earn American Airlines AAdvantage miles. Feel free to discuss the specific details or your feelings about how the program has changed over the years in the comments.