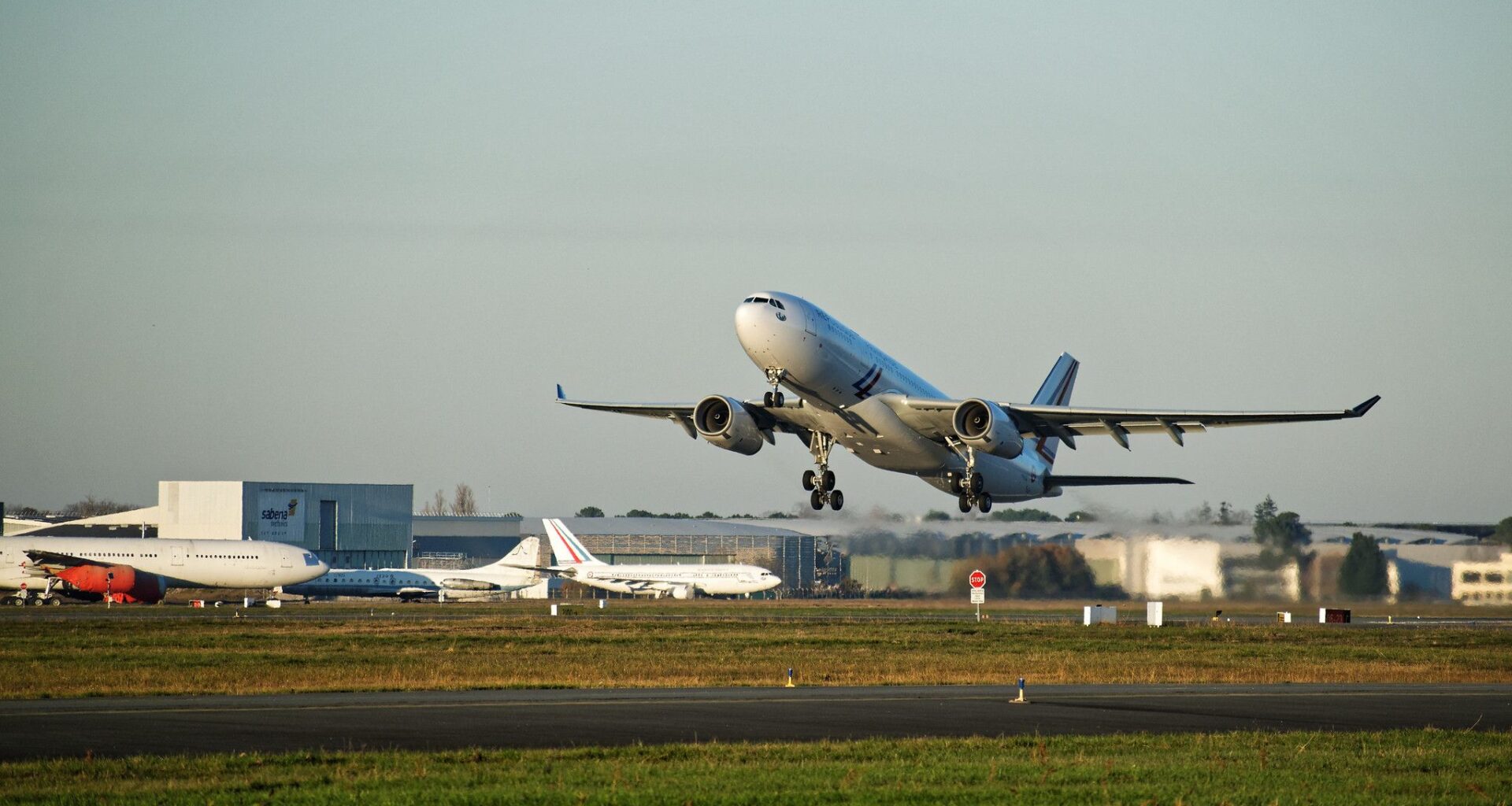 The French Air Force, known in the county’s native tongue as the Armée de l’Air et de l’Espace, took delivery of an Airbus A330-200 aircraft earlier this month. The widebody twinjet is the third of its kind from an order placed in the summer of 2020 to go to France’s military, and it will eventually perform aerial refueling operations.

According to Le Journal d’Aviation, the aircraft in question bears the registration F-UJCU, and is powered by a pair of Rolls-Royce Trent 700 turbofan engines. Data from ch-aviation.com shows that this aircraft is very much at the newer end of the spectrum, having only made its first flight on October 17th this year. As seen below, its delivery followed less than a month later, on November 15th.

This took the form, according to tracking data made available by Flightradar24.com, of a 66-minute flight that originated at Airbus’s Toulouse-Blagnac Airport (TLS) base. After leaving the facility at 16:06, the twinjet flew northwards and, after passing over the French capital, touched down at Paris CDG Airport at 17:12.

Avion Revue notes that this delivery represents the third and final Airbus A330-200 arrival from an order made by the French Air Force in October 2020. Data from ch-aviation.com shows that the French Air Force’s existing Airbus A330-200s came onboard in November 2010, November 2020, and December 2020. The latter two are second-hand examples that constitute the first part of the order.

These aircraft are used for transportation purposes, and are fitted with either 324 (F-RARF) or 238 (F-UJCS and F-UJCT) seats. As noted in the tweet below, the most recent arrival is also presently configured to transport people and cargo. The arrival of it, and other A330s, has expedited the retirement of older A310s and A340s.

However, going forward, the French Air Force has its eyes on converting the aircraft to instead serve as an aerial refueler. A330s that play this role are designated as MRTT, or Multi-Role Tanker Transport, aircraft. The new arrival’s eventual conversion will help the French Air Force work towards a tanker fleet renewal goal. You can see an example of an existing French Air Force A330 MRTT below.

Two years ago, Simple Flying took a closer look at what separates the Airbus A330 MRTT from its passenger and cargo-carrying counterparts. The conversion process for one of these twinjets to become an aerial refueler is a lengthy one, and reportedly takes in the region of nine months. You can find out more about it here.

A busy time for military A330 milestones

This hasn’t been the only A330-related news concerning the French Air Force in recent times. Indeed, Avion Revue notes that the Armée de l’Air et de l’Espace also received a freshly converted Airbus A330 MRTT last month. This represented the eighth delivery of an aircraft type that the French Air Force calls the Phoenix.

Elsewhere, the UK’s Royal Air Force (RAF) recently made history by operating the A330 MRTT’s first flight powered by 100% Sustainable Aviation Fuel (SAF). Airbus and Rolls-Royce were among the industry partners involved in the history-making flight, which was the first 100% SAF flight to occur in the United Kingdom.