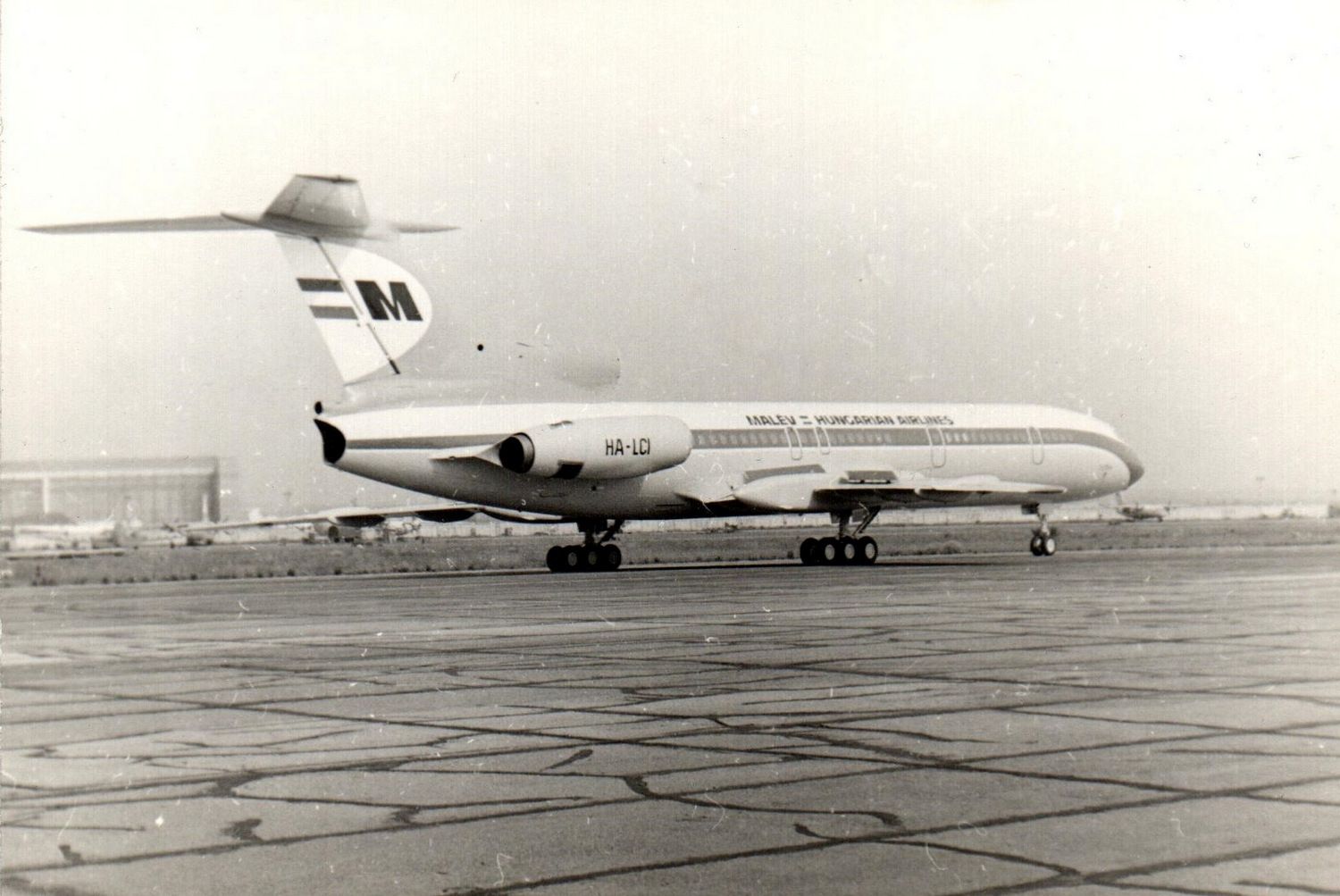 On September 1975, exactly 57 years ago today a Malev Hungarian Airlines Tupolev Tu-154A with the registration HA-LCI crashed into the Mediterranean Sea, killing all 50 passengers and ten crew.

In 1975 the Lebanese Civil War had just kicked off in April after the Christian Phalangist militia attacked a bus taking Palestinians to a refugee camp at Tall al-Zaʿtar. The PLO and its Muslim-backed allies retaliated, and a green line was established between Christian east and Muslim west Beirut.

Most airlines had stopped flying to Beirut

When the Malev Tupolev Tu-154A took off for Lebanon, the war had been raging for five months. The situation at the time in Lebanon was so severe that nearly every foreign airline had suspended flights to Beirut because of the security situation in the country. One exception was Malev Hungarian Airlines, who continued to serve the Lebanese capital.

In 1975 Hungary was still a socialist country and proclaimed itself anti-Israel. When Malev Flight 240 departed Budapest for Beirut, Hungary was a firm supporter of the PLO and was in favor of creating a Palestinian state. While the first Popular Front for the Liberation of Palestine (PFO) office was opened in Prague, a second soon followed in Budapest. What is interesting about this is that the PFO’s Hungarian office had opened just hours before Malév Flight 240 had taken off.

The flight was delayed for five hours

Scheduled to take off at 17:00, the flight was delayed for unknown reasons, with the context being that passengers for the flight were late to arrive from connecting flights. At 22:40, the plane took off following a five-hour delay. Onboard the aircraft were 50 mostly Lebanese passengers and ten Hungarian crew members.

Despite the Tu-154 being configured to carry 154 passengers and Malév being one of the few airlines still flying to Beirut, the airline said that the plane was full and stopped selling tickets for the flight. While the aircraft was delayed, there was an unexplained power outage. At the same time, mysterious boxes were loaded onto the aircraft leading to the presumption that the plane was carrying much more than just passengers. Given the background, it is probably safe to assume that the unmarked crates were firearms and ammunition.

Following an uneventful flight, as the plane neared Beirut and asked permission to land, the control tower instructed it to fly around the airport and then make an approach. A few moments later, all contact between the tower and the plane was lost. The subsequent communication for Beirut Air Traffic Control (ATC) came from a British fighter pilot on a flight operating out of RAF Akrotiri on the nearby island of Cyprus. He radioed the tower to say that he had just seen a plane crash into the sea.

The flight is shrouded in mystery

This is where things begin to turn strange. For some reason, the aircraft’s black box and cockpit voice recorder were never found. Meanwhile, the British government told Hungary they would be happy to help recover the wreckage, but the Hungarians declined the assistance.

While the entire incident is shrouded in mystery, there was speculation that the Israeli Air Force had shot down the plane. Also, supposedly onboard the aircraft was Khaled al-Fahoum, a prominent Palestinian political leader. For some reason, however, al-Fahoum did not board the plane and traveled instead to Bucharest, Romania, and flew to Lebanon.

Again, the assumption is that Israel would not have been aware that he had not been on the flight. The bodies recovered from the crash were hastily buried in Lebanon, and no official statement was ever made.