The Technical Features Taking The Boeing 777X To The Next Level

Following a half-year halt, Boeing’s long-awaited 777X takes to the skies again for test flights. Although airlines don’t expect to take delivery of the new product until 2025, the timing for resumed testing is interesting as we approach the third anniversary of the aircraft’s very first flight. With potentially two years to go before the first passenger flights begin service, let’s review what new technology the 777X makes it the next best aircraft. 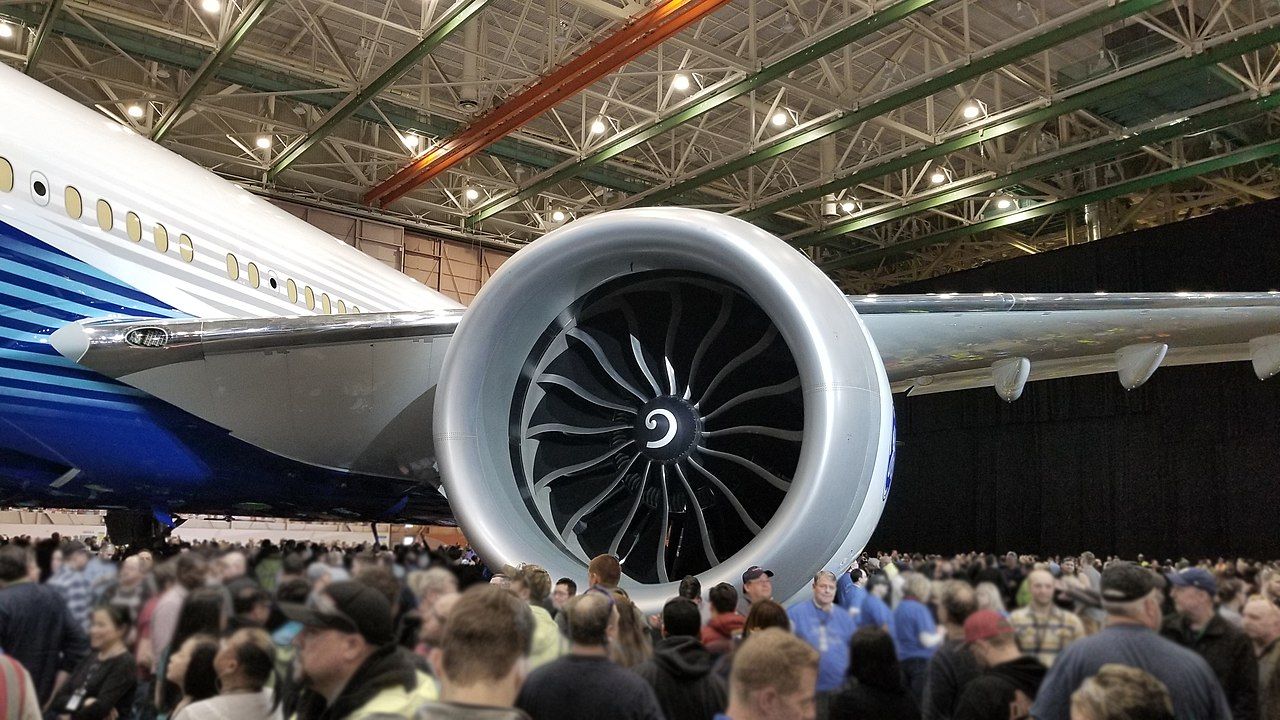 Perhaps the most interesting new feature of Boeing’s next long-range widebody aircraft is its engine. It’s also the part that caused a hiccup in progress in the last couple of months. Fortunately, with such short downtime after sending the engine to Cincinnati, the problem must not have been a critical issue.

The GE9X, made exclusively for the 777X, is the largest turbofan engine, boasting a diameter larger than a Boeing 737 fuselage. On a per-pound of thrust basis, it has the lowest nitrous oxide emissions and is the most fuel-efficient and quietest engine produced by General Electric. And although it’s not the most powerful engine made by GE, the 777X doesn’t need as much thrust thanks to the plane’s aerodynamic efficiency and new wing design.

Compared to the 777-300ER’s 212-foot wingspan, the 777X flaunts a 235-foot wingspan. Wings are also made up of a much higher percentage of carbon fiber composite material than the previous generation, facilitating high aerodynamic lift and lower fuel burn. This carbon fiber material is also highly durable, providing excellent flex while under the pressures endured by long wings.

Get all the latest aviation news right here on Simple Flying.

And as many Simple Flying readers know, the upcoming plane will be the first commercial aircraft to feature foldable wing tips. One key benefit is that when the wing tips fold up, the wingspan decreases to about 212 feet, just within the ICAO aerodrome code E limit like the current 777. Not only does it mean operators can fly at the same airports they do with the 777 classic, but taxi operations will generally be the same. 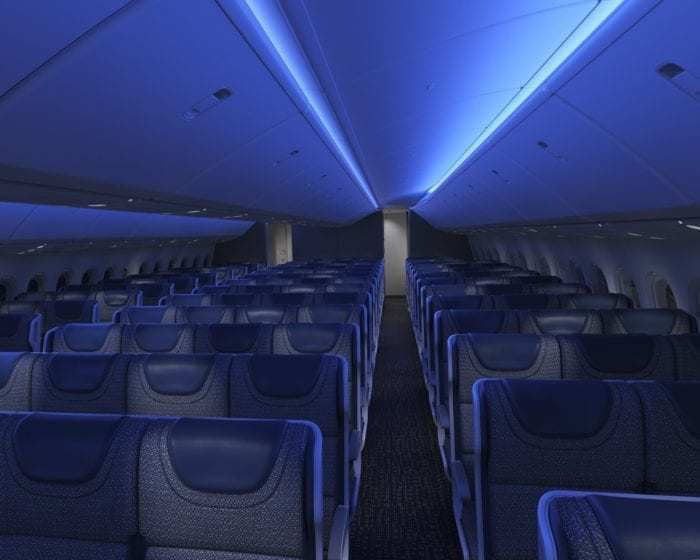 Of course, we can’t forget to include enhancements to the passenger experience. Thinner walls and improved insulation compared to the 777 classic allows ten extra centimeters of width. It sounds like nothing, but it’s enough to allow for 18-inch seats in economy class, even in a 3-4-3 configuration. For reference, economy seats on an Emirates 777 lineup are 17 inches across in a 3-4-3 format. Higher ceilings also make the cabin feel more spacious, even after accounting for new larger, easy-access overhead storage.

Boeing’s 777X will also take after their 787 Dreamliner. Windows will also feature electronic dimming, and to an even greater extent than before. Overall comfort is enhanced further with the cabin pressure set to 6,000 feet rather than 8,000 during flight and higher humidity levels maintained.

The new 777 will undoubtedly be an exciting aircraft to fly on, and several major carriers patiently wait for its eventual arrival. Lufthansa has previously announced how they plan to design the cabins of their 777X aircraft, and we expect British Airways to fit the front of their new planes with their Club Suite business class product.

Are you ready to board the next generation of the Boeing 777 family? Let us know why or why not in the comments.