Fifty years ago, September 1972 saw a milestone in civil aviation history when Seattle planemaker Boeing sold its 1000th 727 trijet. After WWII, the aviation industry was just coming to grips with the jet engine. Whether airlines preferred new turboprops or not, like the Vickers Viscount, it was only a matter of time before jet engines would rule the roost.

When the de Havilland Comet first made its debut with the British Overseas Aircraft Corporation (BOAC) on May 2, 1952, it stunned the world. Doubters would have their reprieve following three fatal crashes and the plane being grounded for a while due to problems with the airframe, but there was no doubt the jet engine was the future.

Pan Am asked Boeing to build the 707

Pan American World Airways (Pan Am) approached Boeing in the late 1950s and asked if they could build a civilian airliner that used new Pratt & Whitney JT3C turbojet engines. The long-range narrowbody four-engine aircraft with a swept-wing design made its first commercial flight between New York and Paris in 1958 and became hugely popular for Boeing.

While the Boeing 707 and Douglas DC-8 were excellent for long-haul flights from major airports, the plane was unsuitable for serving mid-size cities with short runways.

As jet engine technology improved, United Airlines approached Boeing. They asked for a four-engine plane that could operate on medium-haul flights from high-altitude airports like its hub at Denver Stapleton Airport (DEN) in Colorado. Eastern Air Lines, meanwhile, was looking for a three-engine aircraft that would allow it to fly ETOPS flights from Miami to various destinations in the Caribbean. 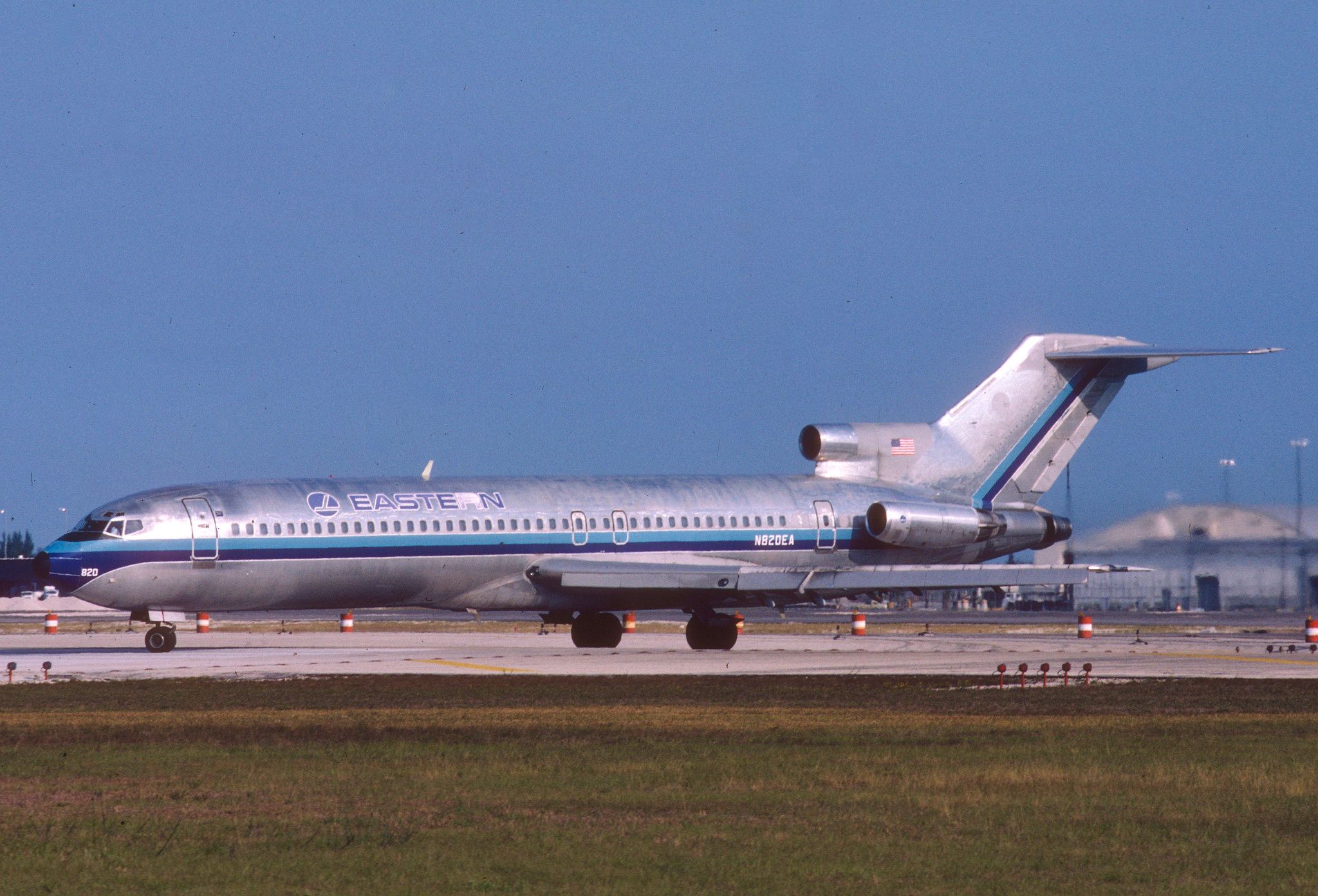 When designing the Boeing 727, the architects of the plane came up with some unique features that would allow it to operate from airports with short runways and few facilities. Three innovations were quite critical to its success. While being able to fly from airports whose runways were too short for the 707 and DC-8, the Boeing 727 had the following features:

After merging with Northeast Airlines in August 1972, Atlanta-based Delta Air Lines inherited several Boeing 727s. Finding the plane extremely attractive on Northeast and Caribbean routes in January 1974, the Delta took delivery of a new 727 that it had ordered shortly after the merger. This marked the 1,000th Boeing 727 to have been built. Delta later became the biggest operator of the Boeing 727, with 184 Boeing 727 aircraft in its fleet.

Typically operated by three flight crew and four cabin attendants, a huge European customer for the Boeing 727 was the Spanish national flag carrier Iberia. With seating for 153 passengers, Iberia deployed the plane on its all-important Madrid to Barcelona air bridge and flights between Spain and North Africa.

When the production of the 727 ceased in 1984, Boeing had built a total of 1,832 planes, making it one of the company’s most successful aircraft.

Today many of the Boeing 727s still in service have been converted into freighters.

Get the latest aviation news straight to your inbox: Sign up for our newsletters today.