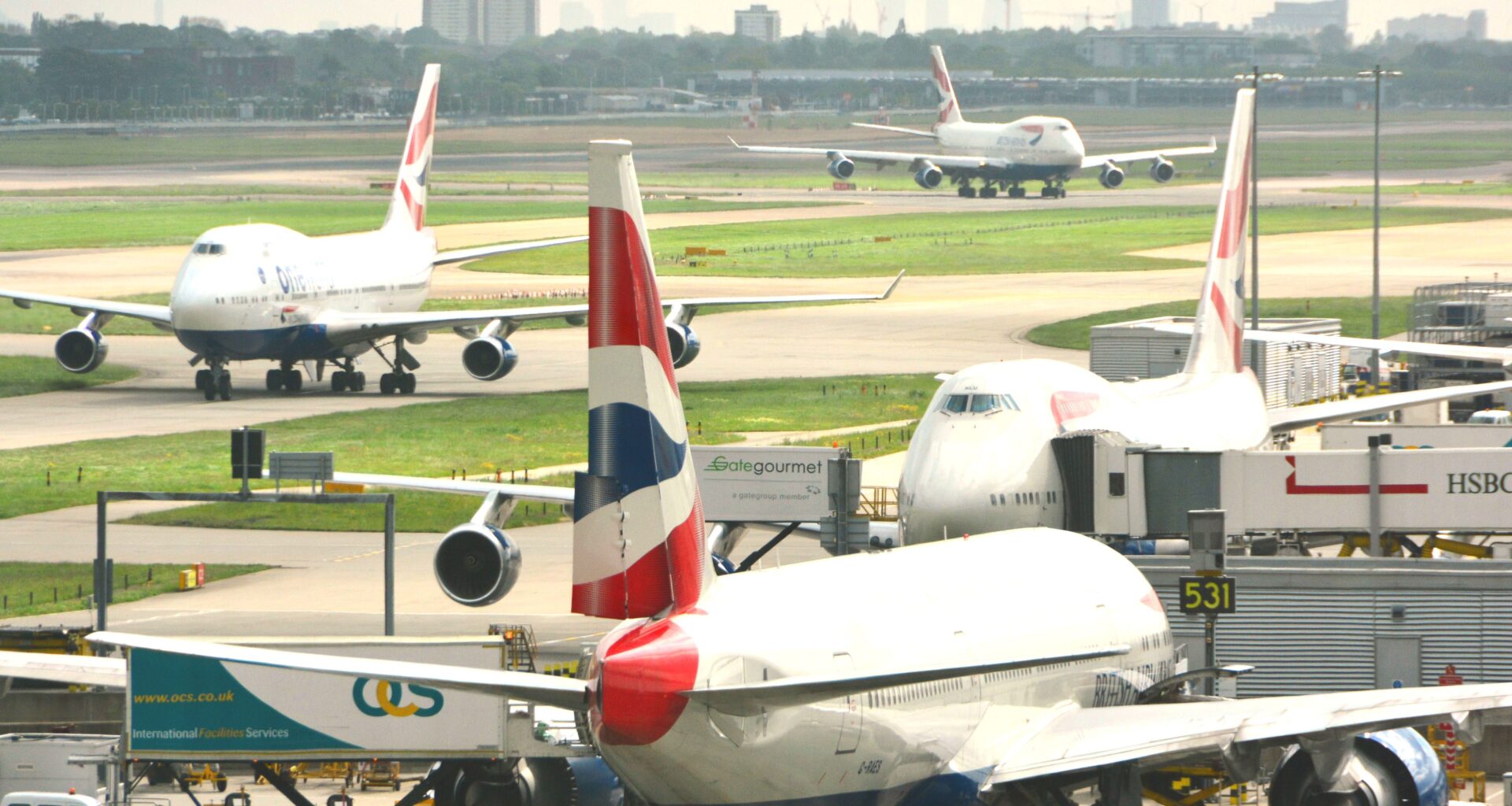 At any given time of the year, the United Kingdom airports handle some of the most significant passenger volumes in the world. Alongside British Airways and Virgin Atlantic as full-service carriers, low-cost airlines, including Ryanair and easyJet, account for substantial passenger volumes across the UK.

At the peak of the global COVID-19 pandemic, passenger volumes were as low as 10% of the pre-pandemic levels.

During the same period in 2019 (pre-pandemic), 36,138 flight departures were scheduled. These numbers reflect an 86% pre-pandemic recovery of UK air passenger volumes during one of the busiest air travel seasons of the year.

Since the summer of 2021, UK airports have been seeing a steady increase in passenger numbers across its airport. In addition to the point-to-point passengers, large hub airports in the UK have recorded a significant increase in transit passengers. In September 2021, the Office for National Statistics revealed that UK flights had more than doubled since the peak of the pandemic.

However, around the third quarter of 2021, flight schedules remained at 54% of the pre-pandemic levels. The pre-pandemic daily average was nearly 7,200 flights from UK airports. The 2021 statistics showed a daily average of around 3,500 flights, representing a 50% recovery. Comparing the winter holiday travel, the 2022 statistics show a 33% increase in flights compared to the same period in 2021.

The London Heathrow Airport (LHR), one of the largest airports in the world by the number of international flights, forecasts strong demand for air travel during the winter holiday period. As many as 8,712 flights are scheduled to depart Heathrow during this time.

At regular times, Heathrow Airport serves more than 200 destinations in 84 countries. In 2018, the airport saw a whopping 220,000 passengers pass through its terminals. Even though the summer 2022 travel surge led to a daily passenger cap, the airport has been regaining its pre-pandemic passenger volume.

While the flight schedules are still significantly below the pre-pandemic levels, it is nonetheless an excellent sign for the UK airports.