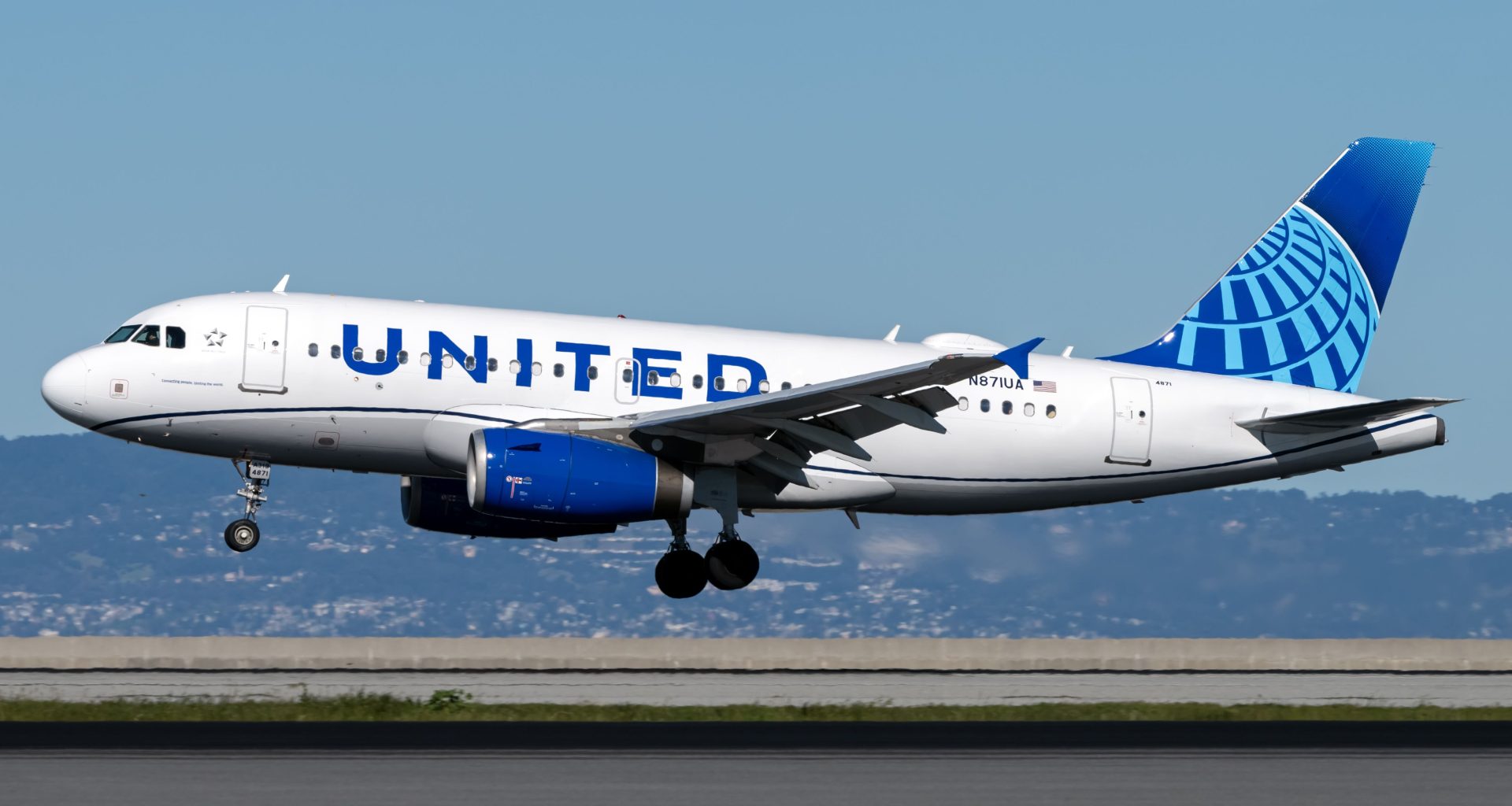 United Airlines is looking to resume its commercial services to Cuba after a two-and-a-half-year hiatus due to the COVID-19 pandemic. Nonetheless, the airline is worried it will miss an October 31 deadline imposed by the US Department of Transportation (DOT) due to the challenges.

As reported by Reuters, the Chicago-based airline said it has been working for months to relaunch its passenger flights from Houston Airport (IAH) and Newark Liberty International Airport (EWR) to Havana International Airport (HAV). According to data by Cirium, United Airlines has scheduled up to 14 weekly services to Havana starting in November. The carrier temporarily suspended its connectivity to Cuba due to the impact of the COVID-19 pandemic.

Nonetheless, the airline currently faces certain hurdles to resuming its international connectivity to the Caribbean country. The airline said it needs to “undertake significant work including re-negotiating multiple contracts with service providers that have lapsed, building out necessary infrastructure in Terminal 3 at Havana’s airport where United is being relocated.”

Simple Flying reached United for comment on its plans to Cuba. The airline wasn’t immediately available to respond.

United Airlines has asked the US DOT for a waiver for 30 additional days as it works to resume its commercial service. The carrier is worried that, given the challenges previously explained, it will not be able to resume flights to Cuba by the deadline imposed by the DOT on October 31.

Earlier this year, the DOT lifted a series of restrictions on flights to Cuba imposed by Donald Trump’s administration. For instance, US carriers are now able to fly to smaller Cuban airports outside Havana.

This week, the DOT approved the application of American Airlines and JetBlue to increase their weekly number of commercial services between the United States and Cuba. Both companies are now able to offer up to 14 additional weekly flights to the Caribbean country.

By November, it is expected there will be up to 21 weekly flights between both countries, offered by four US carriers, American Airlines, JetBlue, United Airlines (pending the possible waiver), and Southwest.

Compared to November 2017, there are 15.0% fewer flights scheduled from the United States to Cuba (although only 1.3% fewer seats are available). Using data from Cirium, there are ten routes still inactive and two carriers that have not announced their plans to resume connectivity to Cuba (Delta Air Lines and Alaska Airlines).

What do you think about United’s latest setbacks in resuming commercial services to Cuba? Let us know in the comments below.