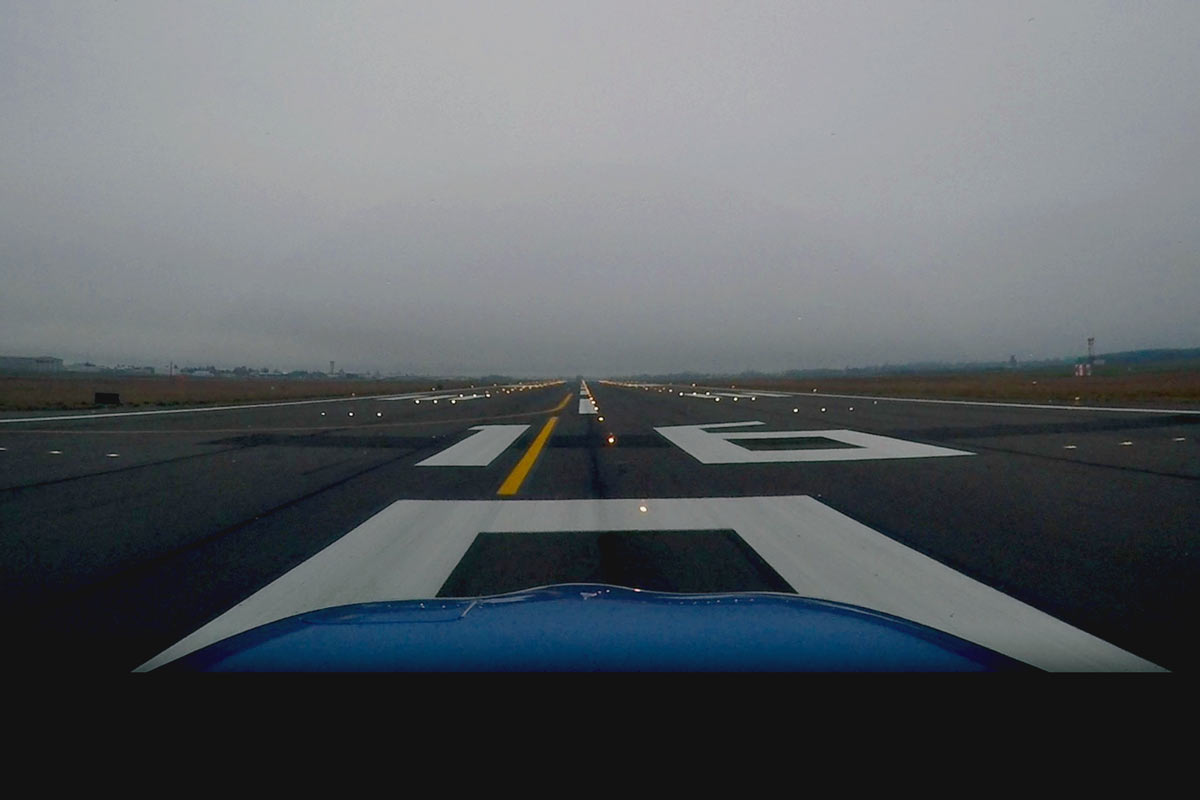 What Is A Clearance Void Time?

Have you ever heard “clearance void if not off by 1235 Zulu?” It all comes down to one-in, one-out rules for ATC managing IFR traffic at non-towered airports. These are the regulations IFR pilots should know about void times…

Unlike flying out of a towered airport, to depart with IFR separation from a non-towered field, ATC will issue a “clearance void time.” According to the FAA’s AIM 5-2-7, this time will help ATC manage separation for multiple IFR departures and arrivals into the same airport. ATC must only allow one IFR aircraft at a time in or out of a non-towered airport under IFR.

Your “void time,” is just that… A time when you must be airborne or your IFR clearance is voided.

If you cannot depart prior to the void time, you must advise ATC as soon as possible and state your intentions. The FAA states, “pilots who depart at or after their clearance void time are not afforded IFR separation and may be in violation of 14CFR Section 91.173.”

The time issued in your clearance cannot exceed 30 minutes in length before a new clearance must be issued. Usually, to ensure traffic flow at non-towered fields doesn’t get backlogged, your void time will be much less than 30 minutes. We often get clearance void times that are 5-10 minutes from when the clearance was issued.

Here’s what you may hear on the radio:

Your first airborne radio call to ATC will be something like:

Let’s say there’s an IFR aircraft arriving at your non-towered airport and you call for an IFR departure clearance. To get you off the ground before the next IFR airplane arrives, ATC will give you a clearance void time. If you don’t depart on time, don’t call ATC, or the inbound aircraft is faster than expected, the other aircraft may be forced to hold while waiting for you to clear the area.

Pilot Deviations: Taking Off Late Or Failing To Cancel Your Flight Plan

If you don’t contact ATC within 30 minutes after your clearance void time, ATC will mark you as an overdue aircraft and initiate search and rescue procedures. Plus, you may have just shut down the airspace.

The void time isn’t flexible, and you are prohibited from departing at or after the void time. Not only would you no longer be afforded IFR separation, but you may be in violation of 14CFR Section 91.173 which requires that pilots receive an appropriate ATC clearance before operating IFR in controlled airspace.

Be A Courteous Pilot

When you’re flying in/out of non-towered airports under IFR, be courteous to other IFR pilots. Without rushing, do your best to be expeditious with your departures and arrivals so that other IFR traffic isn’t forced to sit on the ground or spend too much time holding in the air.

If you experience an unforeseen delay on departure with a void time, let ATC know early so that they can cancel your clearance and issue a subsequent clearance to another aircraft nearby.

How Often Do You Depart IFR From Non-Towered Fields?