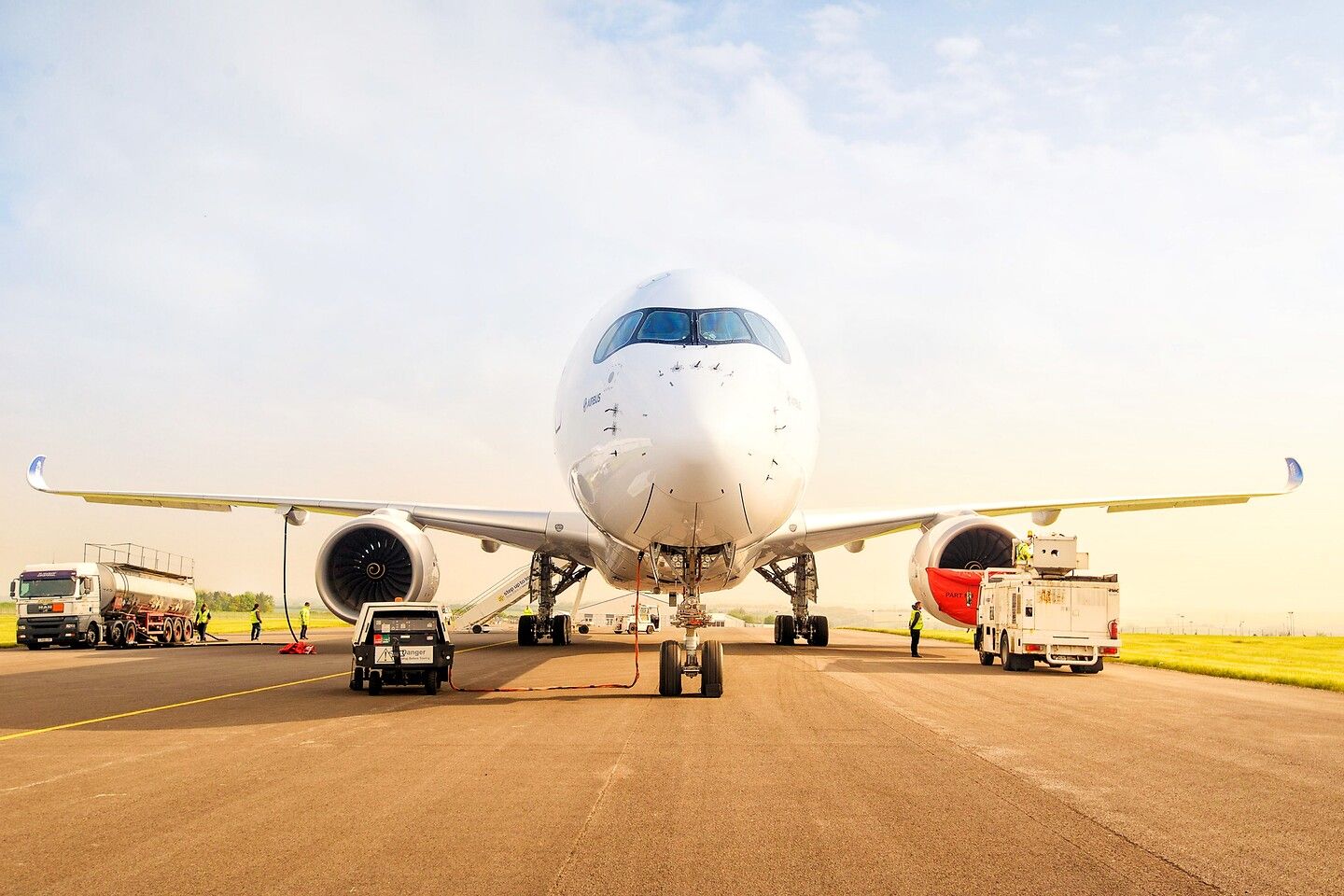 What is Fuel Hedging and Why Do Airlines Do It?

How much money airlines make is more than a little dependent on the price they are paying for fuel for their airplanes. Fuel is one of the biggest overheads for any airline, often between 20 % and 40 % of its total expenses, depending on the airline’s location and business model. As fuel prices have soared in recent months, airlines have been feeling the squeeze – it’s almost impossible to pass on this dramatic rise through increased ticket prices, at least in the short term.

But not every airline has been feeling the pain of the higher fuel prices quite so much as others. That’s because some airlines do what is known as ‘fuel hedging’ – essentially buying an amount of jet fuel at a fixed price for delivery later on. This gives the airline a more predictable outlay for fuel, as it knows months ahead what its fuel costs will be for the next season.

It is a gamble, however, because as fuel prices can go up dramatically, as we’ve seen in recent times, they can also fall. That means some airlines could be hedged above the current price of fuel, and therefore be paying more than their competitors for the juice.

How does fuel hedging work?

Usually, airlines hedge the risk of a possible increase in oil prices by purchasing forward contracts. A forward is a customizable contract where two parties agree to buy or sell a certain quantity of an asset (most often commodities) at a specified price on a future date. This benefits the airline by locking in a price ahead of time, thereby protecting them from future price rises. On the other side, aviation fuel market vendors like Air BP, Shell, and ExxonMobil appreciate being able to lock future sales at a set price, providing them with stable revenues.

Essentially, by entering into futures contracts, both parties decide to give up potential profits in return for certainty. What is also worth mentioning is that there is always a “winner” and a “loser” once the forward contract reaches maturity.

If the price of jet fuel at maturity is above the one agreed upon in the contract, the airline ‘wins.’ Thanks to the hedge, it has spent less on jet fuel than it would have done if it had purchased it on the market on that date. In the event that the jet fuel market price at expiry is lower, the supplier ‘wins’ as it makes more money off the jet fuel thanks to the forward.

In early 2022, jet fuel had rocketed by more than 75% year-on-year. Airlines with good hedges were rubbing their hands in glee, knowing that they were protected – in the short term, at least. Bloomberg reported in August that airlines with fuel hedges were set to save billions of dollars, noting particularly Southwest Airlines and Air France-KLM, both of whom said they were set to save around $1 billion each thanks to their hedging policies. But not all airlines hedge fuel; it’s particularly notable that none of the US ‘big three’ (American, Delta, United) were hedged going into this latest price hike.

The different approaches to fuel hedging

The approaches to fuel hedging vary wildly across the industry. Some airlines live and breathe hedges, while others very rarely dabble, if at all. As noted previously, Air France-KLM was particularly;y well hedged in 2022, with around 72% of its fuel costs for the first quarter dropping to 63% for the second quarter. The group paid around $90 a barrel for its fuel, which was an absolute snip compared to the $170 a barrel it spiked to in March and is still strong against the $131 a barrel it is today.

Lufthansa also did a good job of protecting itself for 2022, with 63% of its fuel requirements hedged at just $74 a barrel. IAG, which is the parent company of BA, Vueling, Iberia and Aer Lingus, hedged for this year and next year at an undisclosed price. At least 60% of its fuel needs are expected to be covered, and Bloomberg reported in the summer that the group had claimed to be saving around $1.2 billion thanks to hedges.

Qantas hedged a bunch in the early part of the year, with 90% of its needs covered. But this dropped to just 50% in the second half of 2022, and we could see the airline starting to feel the pain as it moves into the busy Southern Hemisphere summer season. And it’s not just full-service airlines that indulge in this approach either; easyJet has been 60% hedged all summer this year, and low-cost Wizz Air abandoned its no-hedging policy in the height of the summer amid surging fuel prices.