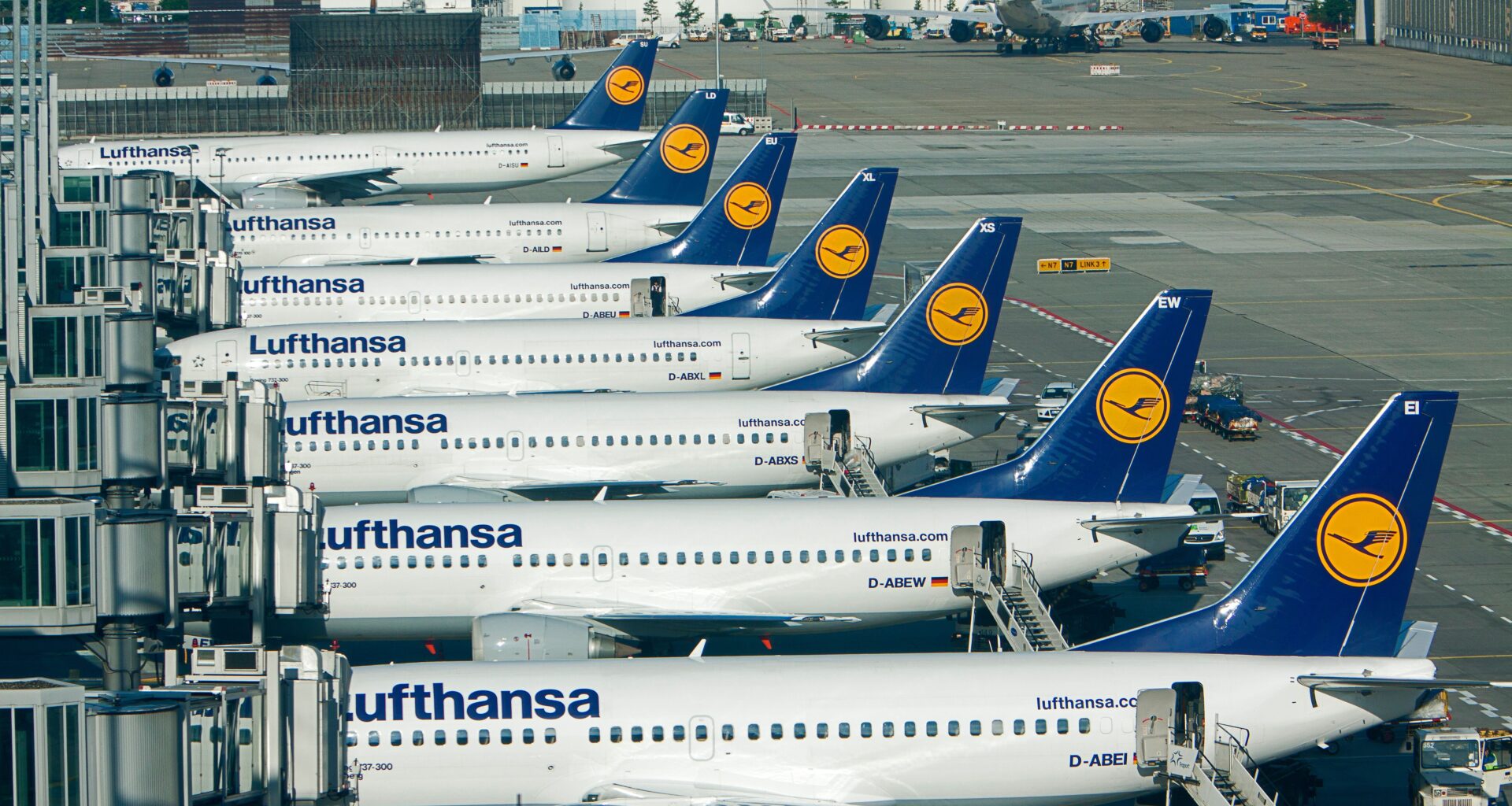 Why Don’t Planes Use Reverse Thrust To Push Back?

When a plane departs an airport, its first movement will be to push back from the gate. To do so, an aircraft will generally use a small but powerful ‘tug’ truck to reverse it away from the terminal building. But why don’t airlines save on the cost and use the reverse thrust of an aircraft’s powerful jet engines to push back?

What is reverse thrust?

During landing, an aircraft’s engines can be set to reverse thrust mode. This helps to slow it down by acting against the aircraft’s forward travel. To explain the process on a basic level, air is ‘sucked’ into the engines, but then instead of moving to the rear, it is ejected through new openings in the aircraft’s side that ‘reverse’ the movement.

Some aircraft, including the Douglas DC-8 could use this functionality at any time. However, for modern aircraft, its use inflight is prohibited.

Reverse thrust can only be used to help slow an aircraft down on the runway after landing. But can this mechanism be used to reverse an aircraft from a stationary position? And, if so, why do airlines use a tug to push back? A tug requires an operator, time to connect to the plane, and is another item that can break down. Furthermore, it also makes parking at terminal gates (rather than remote stands) more expensive.

As seen in the video below, pushing back using reverse thrust has been done before. In the 1970s and ’80s, some aircraft were allowed to perform a ‘power back’ on departure. This practice even continued into the 21st century, with carriers such as Air Tran, American, Northwest reportedly doing so as recently as 2006.

The video depicts an aircraft from the McDonnell Douglas MD-80 family with tail-mounted engines. While reverse thrust pushbacks predominantly involved these aircraft, this practice was not out of bounds for aircraft with wing-mounted engines. Carriers such as American and Eastern Air Lines are said to have also practiced power backs with Boeing 737, 757, and Lockheed L-1011 aircraft.

Reasons not to use reverse thrust at the gate

There are several reasons why using reverse thrust at the gate is not optimal for pushing back. As such, many aircraft today are banned from doing so. While it is technically possible for aircraft to do so, there are many things that can go wrong with this practice.

For example, the air blast around the aircraft can stir debris that may cause damage. This could affect the gate itself, other ground vehicles and aircraft, or anyone, unfortunately, standing near the plane. The ground crew would need to clear the area before the engines are activated, and this might not save any time compared to using a tug.

There is also the consideration of items being ‘sucked’ into the engine themselves. As the engine spins with increasing power, it creates a vortex. This could pull items such as tools into the expensive engines.

The power back operation also uses a lot of fuel and is very loud. Today, noise pollution is becoming an increasingly controversial factor of airport operations. Therefore, it is understandable that stakeholders wish to avoid this practice.

Finally, pilots in the aircraft can’t see behind them, as aircraft do not have rearview mirrors like cars. As such, they would need a spotter on the ground anyway. This would negate the point of doing a movement without any help.

Simply put, it is too risky for the airport, the ground crew, and the aircraft to deploy reverse thrust that close to the terminal building. The upside is a few minutes and dollars saved, but the downside could be millions in damage and a grounded aircraft. As such, the small but mighty workhorses of an airport’s tug fleet will continue to push aircraft back for the time being.

Were you surprised that some planes could use reverse thrust to push back? Please share in the comment section below.

Seventy-five years ago and as the nation rebounded from World War II,…