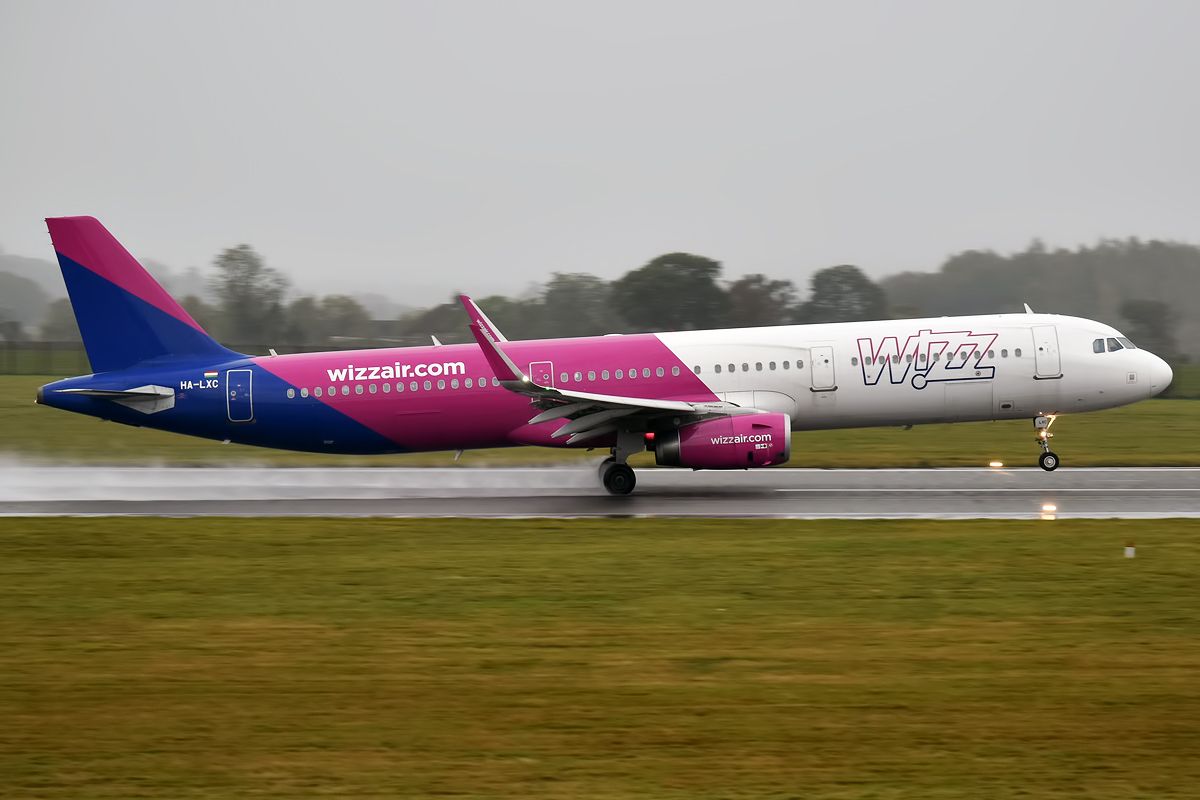 Wizz Air has added a new UK airport: Leeds Bradford. It is for one reason: to replace Doncaster Sheffield, which is shutting. The ULCC is one of two main airlines at Doncaster Sheffield, and most (but not quite all) of its network will shift to Leeds. However, it’ll face head-to-head competition at the West Yorkshire airport.

Wizz Air announced today (September 29th) that Leeds Bradford is joining its network. The first flight will be on October 31st – barely a month away. That first day, it’ll have five arrivals/departures at the airport. The first arrival will be from Kraków at 07:35, and the last departure to Cluj-Napoca at 22:05.

The launch of Leeds Bradford will come two days after its operation end at Doncaster Sheffield. It has served the airport for a whopping 16 years, just two years short of the carrier’s existence, making it among the longest-served airport in its network.

Its inaugural Doncaster Sheffield flight was on September 19th, 2006, from Katowice. Fittingly, its last flight from the airport – on October 29th – will be to Katowice at 22:55.

It’ll mainly use the A321 (ceo and neo) to Leeds Bradford. Photo: Wizz Air.

Only Vilnius won’t move from Doncaster Sheffield, a route which it has served for 11 years. It’d be easy to conclude that’s because of completion from Ryanair, but nearly half of those that do shift will face it. Perhaps it isn’t sure of route performance given the competition or has found a better opportunity for the aircraft.

Note that many routes will have higher frequencies next summer and also around Christmastime to cater to the higher demand. Notice that Wizz Air will compete directly with Ryanair on nearly half of its routes – something it didn’t have at Doncaster Sheffield.

Cirium shows that ULCC will serve 161 airports system-wide in November, including in Saudi Arabia. Of these 161, ten are in the UK. In order of November flights, they are:

What do you make of it all? Let us know in the comments.