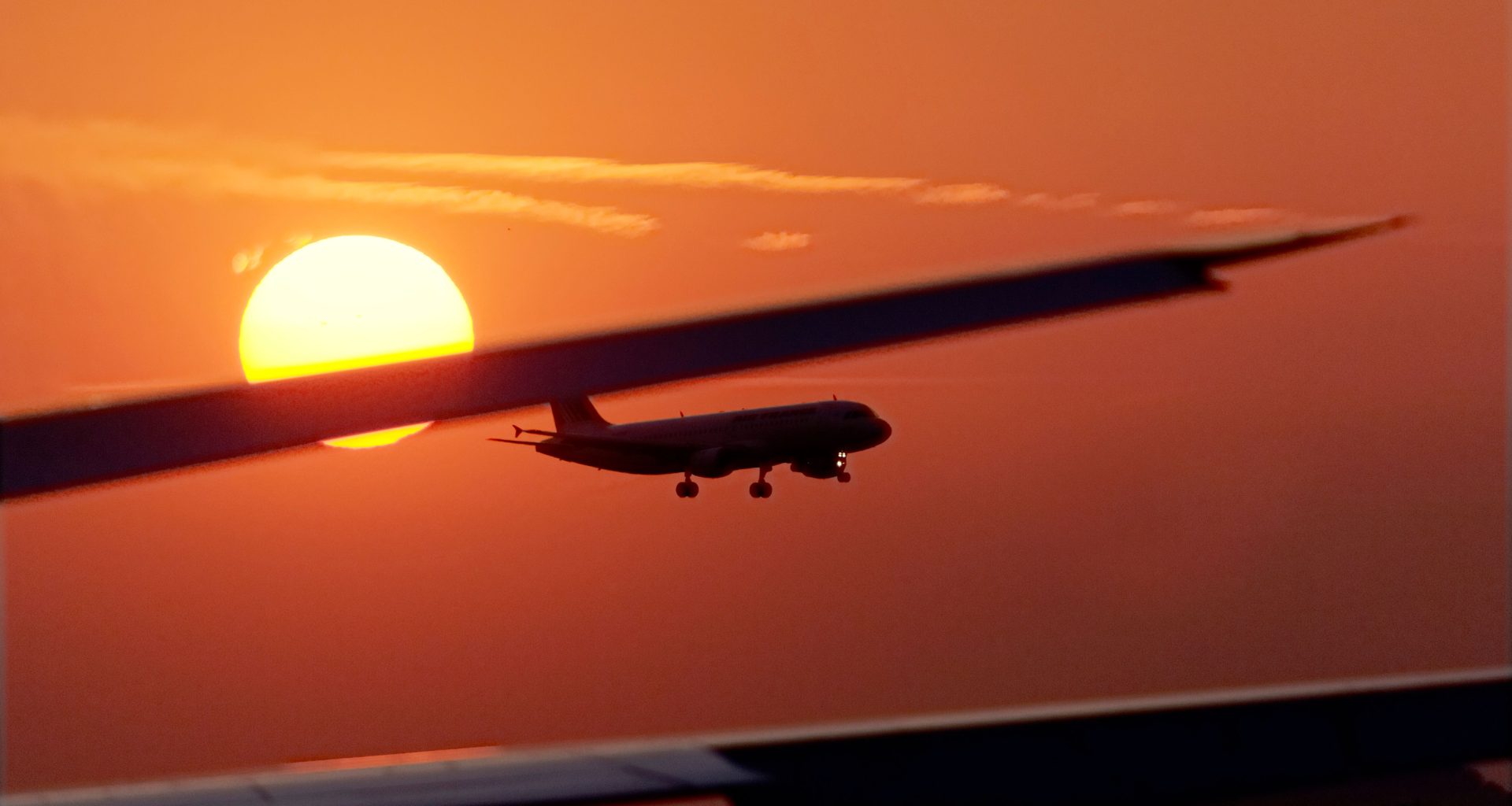 The government of Ghana has confirmed its next investor in its aviation industry. Following the demise of Ghana Airways in 2004 and that of Ghana International Airlines in 2010, Ghana has been with no national carrier, although the country intends to make its capital Accra an aviation hub in West Africa.

Airline companies such as Ashanti Airlines, Ethiopian Airlines, Egyptair, and the Ghanaian management consultancy and brokerage firm JNH Group showed interest and competed for the deal to run the West African country’s airline. The criterion followed to confirm the suitable partner rotated on preferred routes, duration of the management contract, and financing terms. The minister of transport, Kwaku Ofori Asiamah, formed a committee to vet and evaluate all the proposals presented by the different bidders earlier this year. In May 2022, the Ghanaian government started showing all the positive signs to the home-based flight company, and after serious consideration, Ashanti won the bid to operate Ghana’s national airline. The wait is finally over.

Ashanti Airlines was chosen because it is a Ghana-based airline, and it showed more willingness to meet the required terms and conditions of the contract. The company owners, Osei Kwame Despite and Ernest Ofori Sarpong, the Founders of the Despite Group of companies (DGC), won the much sought-after deal when they agreed to hire more employees and procure more aircraft to be better positioned to operate all the required routes.

There has been a need for a shakeup. Photo: Getty Images

The company has already acquired an Air Carrier License (ACL), allowing it to operate scheduled and chartered passenger and cargo flights. It is now in its final financial arrangements and procedures of acquiring other licenses like the Air Operator Certificate from the Ghana Civil Aviation Authority (GCAA). Ashanti Airline’s management holds high hopes that by the end of this year, the carrier will be set to take to the Ghanaian skies. The airline will fly to domestic, regional, and International destinations. The minister of transport confirmed that there is an evident need to connect Ghanaians to destinations like Europe, North America, and Asia.

Wide Smiles for the Ghanaian population and tourists

Many Ghanaians received the news confirming the choice of Ashanti Airlines with joy. To them, this is more like hitting two birds with one stone. Ashanti is made in Ghana, and the economic and social impacts of working with one’s compatriots are a cause for celebration.

The nationals of the West African country will soon be reaping big both economically and socially. The Ashanti Airlines partnership with its government will create more job opportunities. The company has already embarked on the search for qualified staff. Many will land their dream jobs in the aviation sector and improve their standards of living and those of their loved ones.

What are your thoughts about this update? Let us know what you think in the comment section.