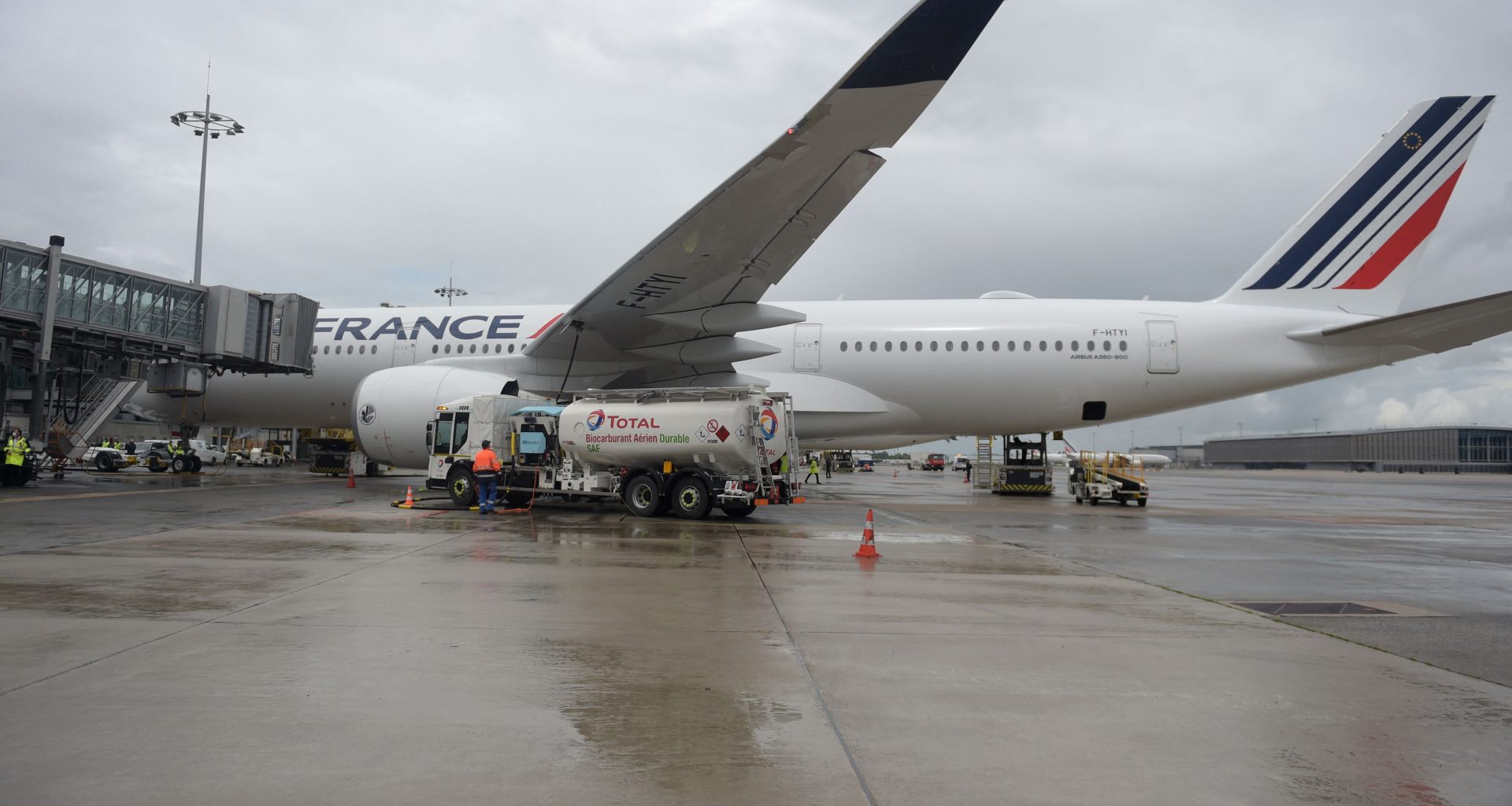 Sustainable aviation fuel is predicted to grow exponentially as a business over the coming decade. As the industry gets increasingly serious about decarbonization, the scaling of SAF is the most promising interim solution for medium to long-haul air travel. For the foreseeable future, the bulk of SAF will be derived from biogenic sources, as opposed to fuel produced through electrolysis – so-called e-fuel or Power-to-Liquids. However, not all biofuel is created equal.

The legislative machinery of the European Union is currently occupied with hashing out the details of its ReFuelEU Aviation initiative as part of the bloc’s Fit for 55 emissions-cutting regulation package. More than the exact blending mandate that will be imposed on airlines and fuel providers, they also need to decide what types of feedstock will be allowed under the umbrella term of sustainable aviation fuel.

However, the EU institutions are divided, with legislators wanting to broaden the definition initially proposed by the Commission. And a new study by green transport NGO the International Council on Clean Transportation (ICCT) says this would push up emissions compared to the original proposition and potentially invite fraud and increase food prices.

The ICCT report urges the Parliament and the Council to only include feedstock that is listed under Annex IX, Part A of the EU’s Renewable Energy Directive, such as algae, biowaste, straw, and biomass residues from forestry. Other feedstocks under consideration would lead to increased food prices and indirect emissions, the report argues. Meanwhile, the ICCT would also like to see a hard cap at 1.7% on the only current commercially mature SAF feedstock, used cooking oil and animal fats, or so-called hydroprocessed esters and fatty acids (HEFA) fuel.

The report states that,

Not all biofuel is created equal, and the ICCT is concerned broad definitions could lead to fraud and increased food prices. Photo: Turkish Airlines

While the Parliament wants to exclude “intermediary crops” (grown out of the main food crop season, for instance, maize in Brazil), which come with their own set of sustainability issues, the Council suggests allowing them (although capping all that are not included in Annex IX at 3%). Much of these feedstocks are used for feed, so more land would then be used for additional production to replace them.

Chelsea Baldino, one of the authors of the ICCT report, told Euractiv,

“Parliament’s efforts to exclude some problematic feedstocks, namely intermediate crops, palm and soy-derived products, and soapstock and its derivatives, would be a step towards improving the climate impact of Europe’s jet fuel. However, many problematic feedstocks would remain, such as category 3 animal fats.”

What is your take on what feedstocks should be included under the definition of sustainable aviation fuel? Leave a comment below and join the conversation.