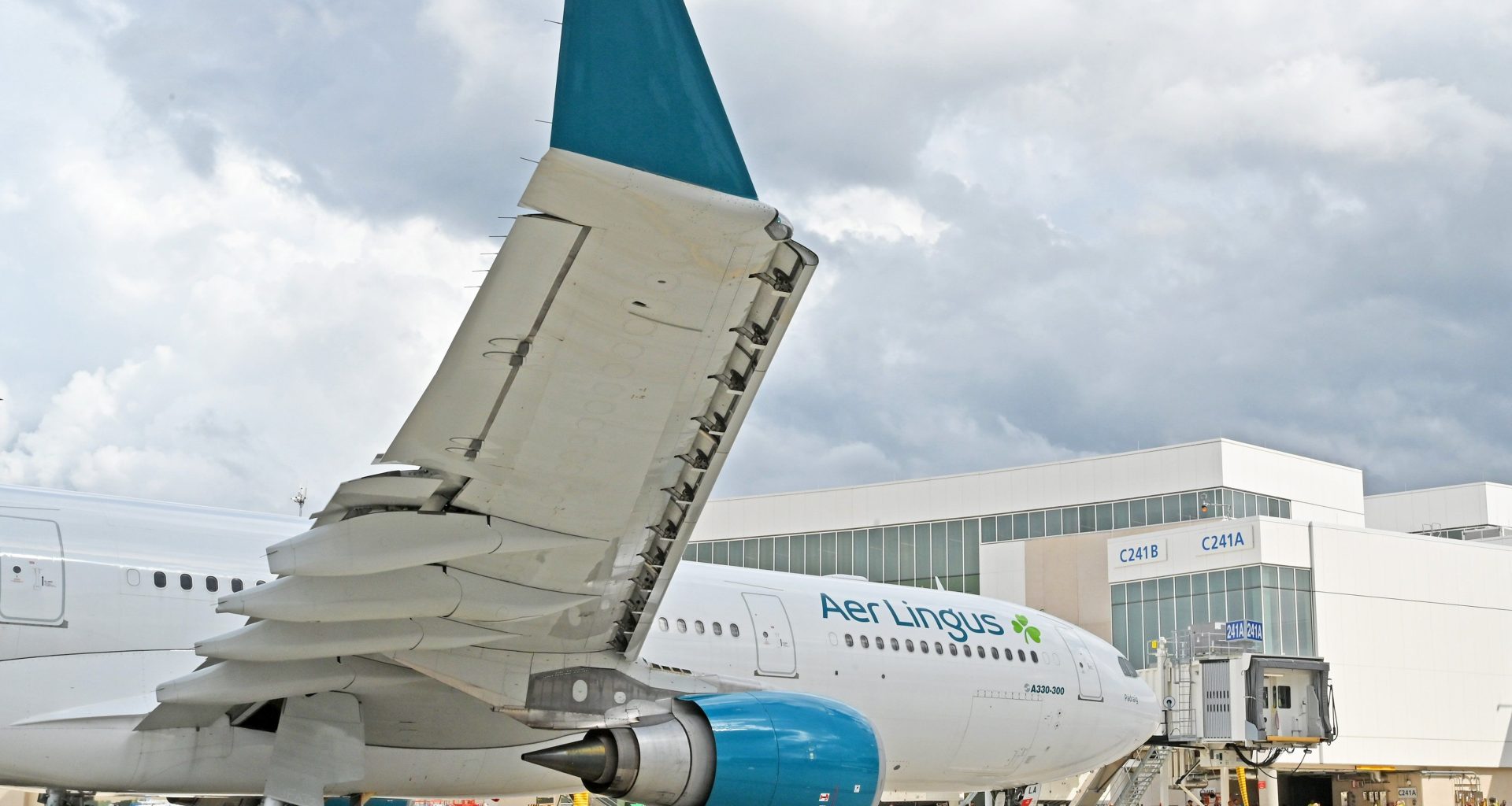 On Tuesday, the Orlando International Airport (MCO) finally opened its new Terminal C to the public. The US$2.8 billion project was inaugurated by receiving flights from the likes of Aer Lingus from Manchester and Dublin (EG935 and EI121) and GOL Linhas Aéreas (G3 7602) from Brasília.

Yesterday, the airport authorities proudly announced that the new Terminal C is open, and they are “thrilled for our travelers to be able to experience this world-class facility with us.” Aer Lingus’ flight EG935 from Manchester International Airport (MAN) was the first to inaugurate the new Terminal C. The Irish airline operated this flight with an Airbus A330-300, registration G-EILA (the plane is called Pádraig).

“This day has been a long time coming, but we’re finally here. Terminal C is open, and what a benefit it is to the community. This state-of-the-art terminal is leading the way to a truly intermodal future for all of Central Florida, where passengers will be able to take a plane, a train, or an automobile from one location. Today, the vision has become a reality.”

Terminal C encompasses 300 acres and adds 15 gates capable of accommodating up to 20 aircraft, from narrowbody planes to widebody jumbo jets. According to the Greater Orlando Aviation Authority, it includes cutting-edge technology such as informational video displays in the ticket halls, automated TSA screening lanes, concession hubs, and gate areas, plus interactive, immersive multimedia features that will provide high-definition visual entertainment. The Terminal was designed for certification as one of the first LEED v4 airport campuses.

It is estimated that the ten Terminal C airlines’ annual economic impact on Central Florida is over $5.6 billion. Phase 1 was initially designed to include 15 gates, then eventually included an expansion with four additional gates. However, when the COVID-19 pandemic impacted the airport in spring 2020, the airport paused the expansion, then later added the expansion back as airport traffic returned to pre-COVID levels.

Are you excited about Orlando’s new Terminal 3? Let us know in the comments below.