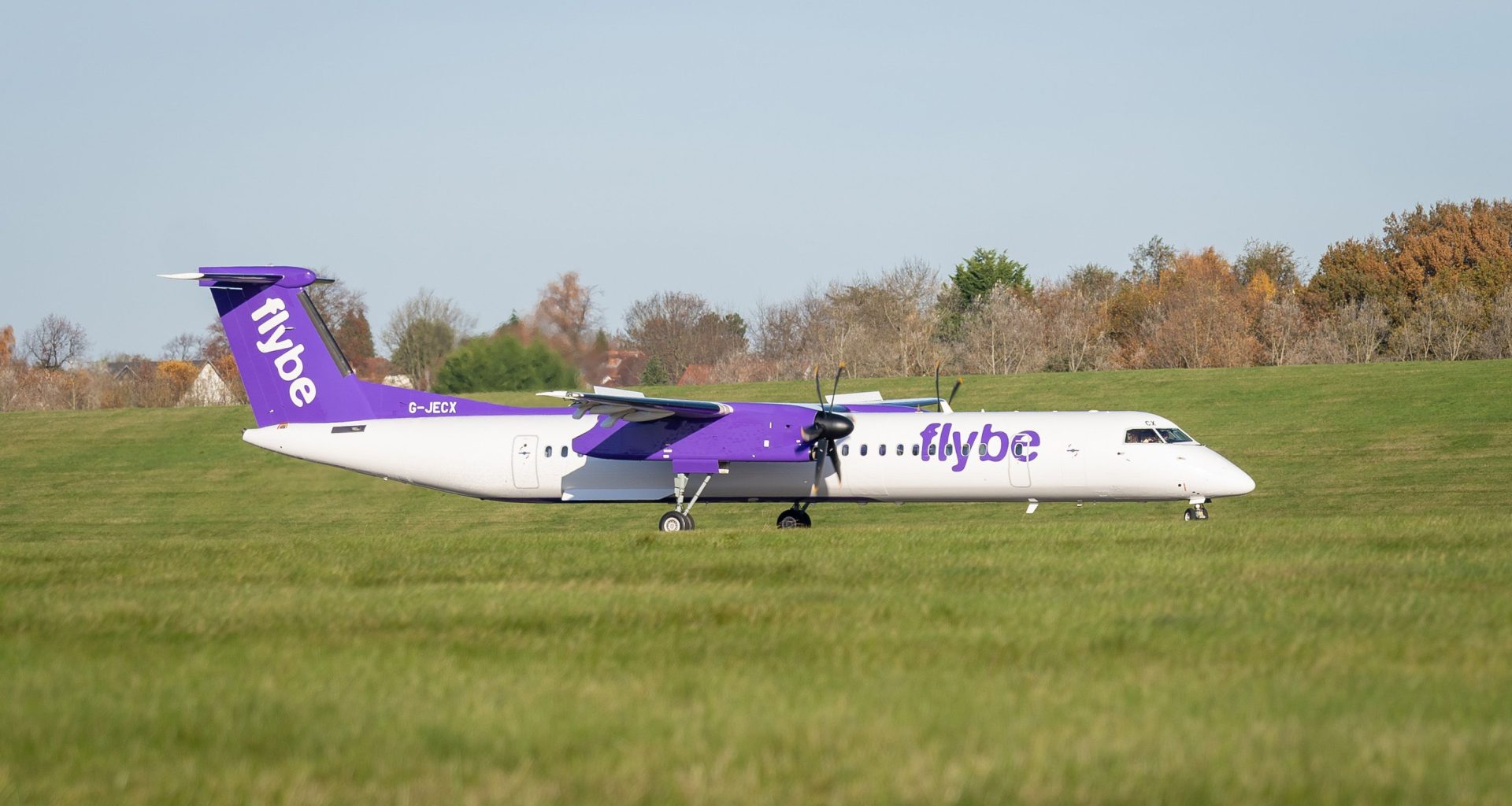 The re-emergence of Flybe continues. Following five new routes, including flights from London Heathrow to Newquay last month, the comeback regional carrier has put tickets on sale for services from LHR and Belfast City to the Isle of Man. The airline says tickets will start at £29.99 ($34) from Belfast and £71.99 ($81.62) from London.

Revived Flybe continues to add routes and will commence five weekly flights between LHR and Isle of Man Airport (IOM) and six per week from the UK’s sixth-busiest airport, George Best Belfast City Airport (BHD), on October 30. The airline says it will provide visitors with the opportunity of enjoying the Isle of Man’s coastline and offer better connectivity for the Celtic island nation’s residents.

Flight BE606 will leave BHD at 14:20 all days apart from Saturday, and the return, BE609, will depart IOM at 20:15. Flight time in both directions is set to 40 minutes. The LHR service will be BE725, leaving the Isle of Man at 15:45 and returning as BE725 at 20:05. Both routes have a scheduled flight time of 1 hour 35 minutes and depart on weekdays. Flybe‘s fleet consists of De Havilland Dash 8-Q400 aircraft, although it has wet-leased Embraer jets and ATRs to shore up capacity.

“The entire team at Flybe are thrilled to announce our continued growth and an enhanced winter schedule that not only reflects the expansion of our fleet and network within Great Britain and Northern Ireland, but also into Europe. And, we are even more proud of the fact that our new airline will be providing Isle of Man, Belfast, and other key customers with additional travel options and even more great value offerings — especially now, when they are needed most to help connect everyone to loved ones, experiences, and destinations that matter most this winter and holiday season.”

Flybe will be the only carrier operating between George Best Belfast City Airport (pictured here) and Isle of Man. Photo: Getty Images

The LHR to IOM route is currently served by Loganair, with a daily flight on an ATR 72. The airline also operates services between the island and London City Airport (LCY) daily except for Saturdays and sometimes twice per day. Meanwhile, easyJet flies between IOM and London Gatwick at least once daily, twice on some days of the week.

There is no service between IOM and BHD. However, easyJet flies from Belfast International Airport (BFS) twice weekly. easyJet deploys the Airbus A319 or A320 on all flights to the Isle of Man (which is unsurprising as this is the aircraft family of choice for the entire budget carrier’s fleet.

Loganair is currently the only competition between LHR and IOM. Photo: Getty Images

Isle of Man Airport’s Director, Gary Cobb, welcomed the reinvented carrier to the island and stated,

“We are very happy to welcome Flybe to the Island and the routes show the continued strength of the recovery to the aviation industry and passenger volumes to our airport. We believe these routes will add choice and flexibility of which can only be of benefit to the Island – something which I know is welcomed, based on customer feedback.”

What do you think of Flybe’s new routes? Will they be a success for the revived airline?