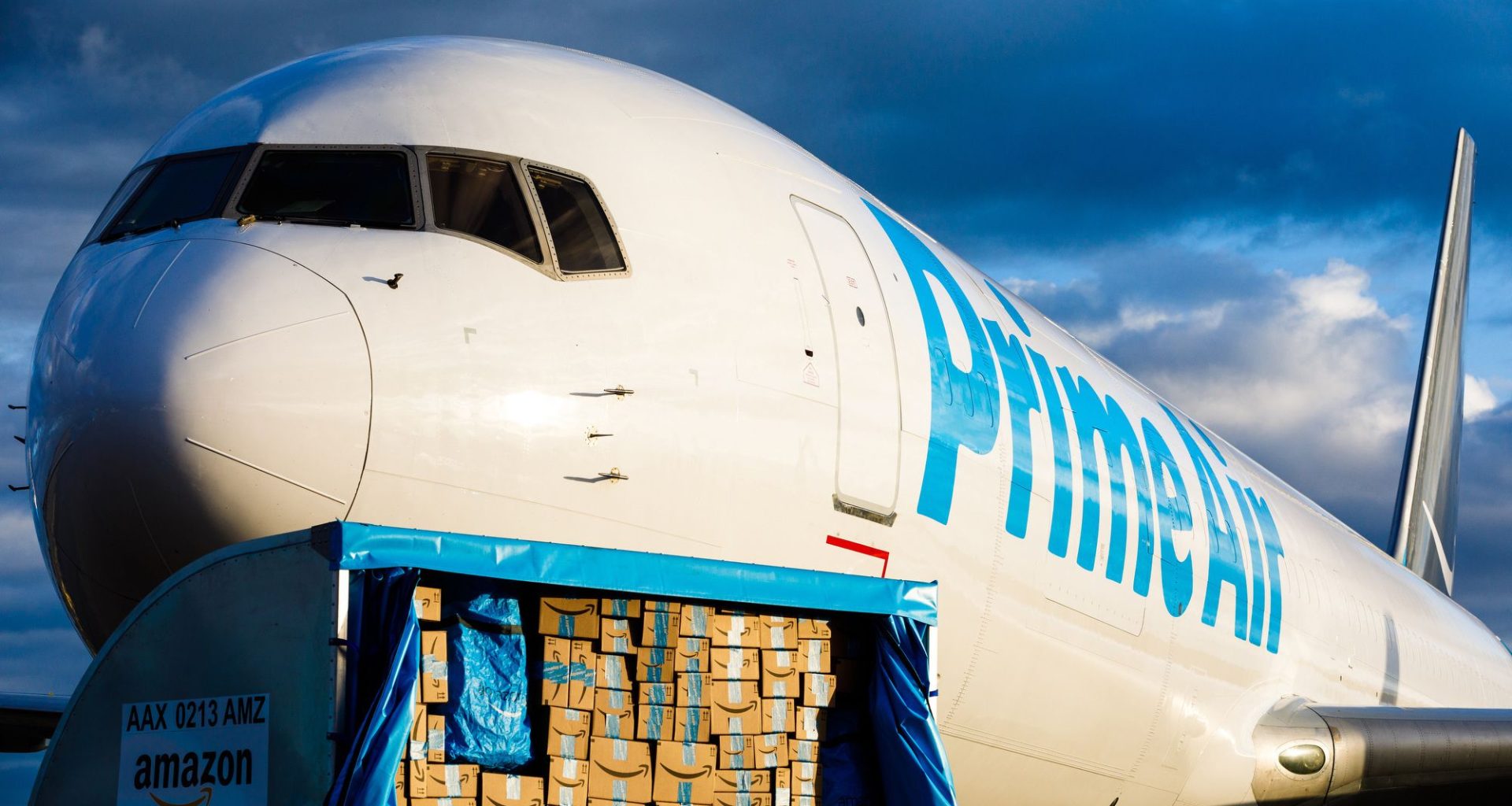 Grounded Planes, Routes Trimmed: Has The Bottom Dropped Out Of The Air Cargo Market?

With just 96 days to go until Christmas (sorry), the peak season for ecommerce and cargo is just getting started. Despite the timing, several major air cargo operators are starting to show signs that they are anticipating a drop in demand, or at the very least, a flattening of the accelerated capacity requirements that characterized the pandemic.

When so many of the world’s airlines grounded their fleets in 2020, bellyhold cargo capacity disappeared overnight. Compounding that demand pressure was an increase in people using ecommerce for their shopping, as retail stores stayed closed, and people chose (or were made) to stay at home.

This fueled unprecedented spikes in the cost of air cargo, encouraging more carriers to enter the market, or to expand capacity often through converting redundant passenger planes into temporary box-haulers.

But times have changed again. With the return of passengers has come the return of at least some of the bellyhold capacity that had vanished in 2020. IATA’s most recent industry update noted that air cargo capacity was, in June and July, tracking close to pre-pandemic levels – good news, but only if demand is equal to capacity.

Is demand beginning to sag?

According to Xeneta, the airfreight market contracted by 5% year-on-year in August, and 4% compared to pre-pandemic levels. The consequence of this was a downward floating of shipping rates globally, something that has been a trend since late March. Global rates peaked at 156% above 2019 levels in January, and are currently down to +113%. That’s still high, but just not as high.

The good news is that the decline in cargo rates is starting to slow. As illustrated by Xeneta’s graph below, August has seen a plateau in rates between Europe and North America, leveling off below those seen in 2020 and 2021, but still much higher than 2019’s typical rates.

Nevertheless, air cargo carriers are anticipating a muted fourth quarter to the year, due to a multitude of factors. In the mix are continued disruptions to supply chains, global economic slowdown, a lack of people resources, higher than average fuel prices and, of course, the ongoing war in Ukraine.

Airfreight operators starting to pull back

Although the peak season for air cargo is still ahead, some freight airlines have begun slowing down already. As reported by FreightWaves, global retail giant Amazon has dialed back its expansion to some degree, with the growth of its fleet slowing and the number of daily flights reducing. Until March, its total flight activity had been growing at an average of 14.3% month on month. From March to August, it averaged just 3.8% monthly growth.

Amazon has pulled back on its growth trajectory since March this year. Photo: Amazon Air

Amazon, as a company, lost a massive $3.8 billion in the first quarter of the year. This saw it shutting down or halting construction of a record number of warehouses – 44 in total, and 2.5 times more than were previously earmarked for closure, according to American Shipper. It is reportedly now rationalizing its air network due to having fewer warehouses to supply.

FedEx Express, the world’s largest air cargo airline, has been feeling the pinch too. Its September trading update showed its first quarter earnings to be well below expectation, with a revenue shortfall of some $500 million disclosed. The shipper has admitted to reducing flight frequencies and grounding some aircraft in order to save money, although it was reluctant to state precisely how many aircraft would be parked.

FedEx will park some planes, although it hasn’t said how many or for how long. Photo: FedEx

DHL’s mid-August report noted that demand had softened, but said that volumes remained stable following a significant drop in July. It further noted that improvements in operations of seafreight had contributed to a lower demand for air cargo, but remained positive about the longer-term prospects for the industry.

As reported by the Loadstar, Kalitta Air has repositioned its operations to a new base in Ecuador, a move considered to be spurred by overcapacity in the Chilean market. It becomes the second airline to announce direct flights from Quito to Miami after Solent Freight Services earlier this year, both targeting the transportation of perishables to the US.

UPS is bucking the trend and pressing ahead with expanding its fleet. Photo: Boeing

UPS, on the other hand, is showing no such doubt in the airfreight industry. It tapped up Boeing for a further eight Boeing 767 freighters in August, to take its fleet to 108 of the aircraft in total.

Regardless of the relative dampening of air cargo, there are plenty of operators looking to get in on the action. Global shipping giant Maersk is launching its own air cargo operation, flying leased Boeing 767s as a complement to its immense seafreight operation. Vietnam is eyeing the start of its first freight airline, IPP Air Cargo, and India’s new cargo operator Quikjet is anticipating first flights before the end of the year. These are just some examples of where air cargo is still on a growth trajectory.

While the long-term prospects remain to be seen, things have to be put into perspective. Yes, rates are slackening, and demand is beginning to wane, but compared with pre-pandemic times, air cargo is still in a very healthy position.

Nevertheless, the fourth quarter of 2022 comes with some strong headwinds, and a good deal of volatility that cargo carriers will need to weather. Issues such as reduced purchasing power through inflation, not to mention the ongoing high price of jet fuel, will continue to dampen the airfreight market and slim the chances of airline profitability.

Hopefully, the FedEx situation is just a blip, and not a signal that the market is facing some major issues.