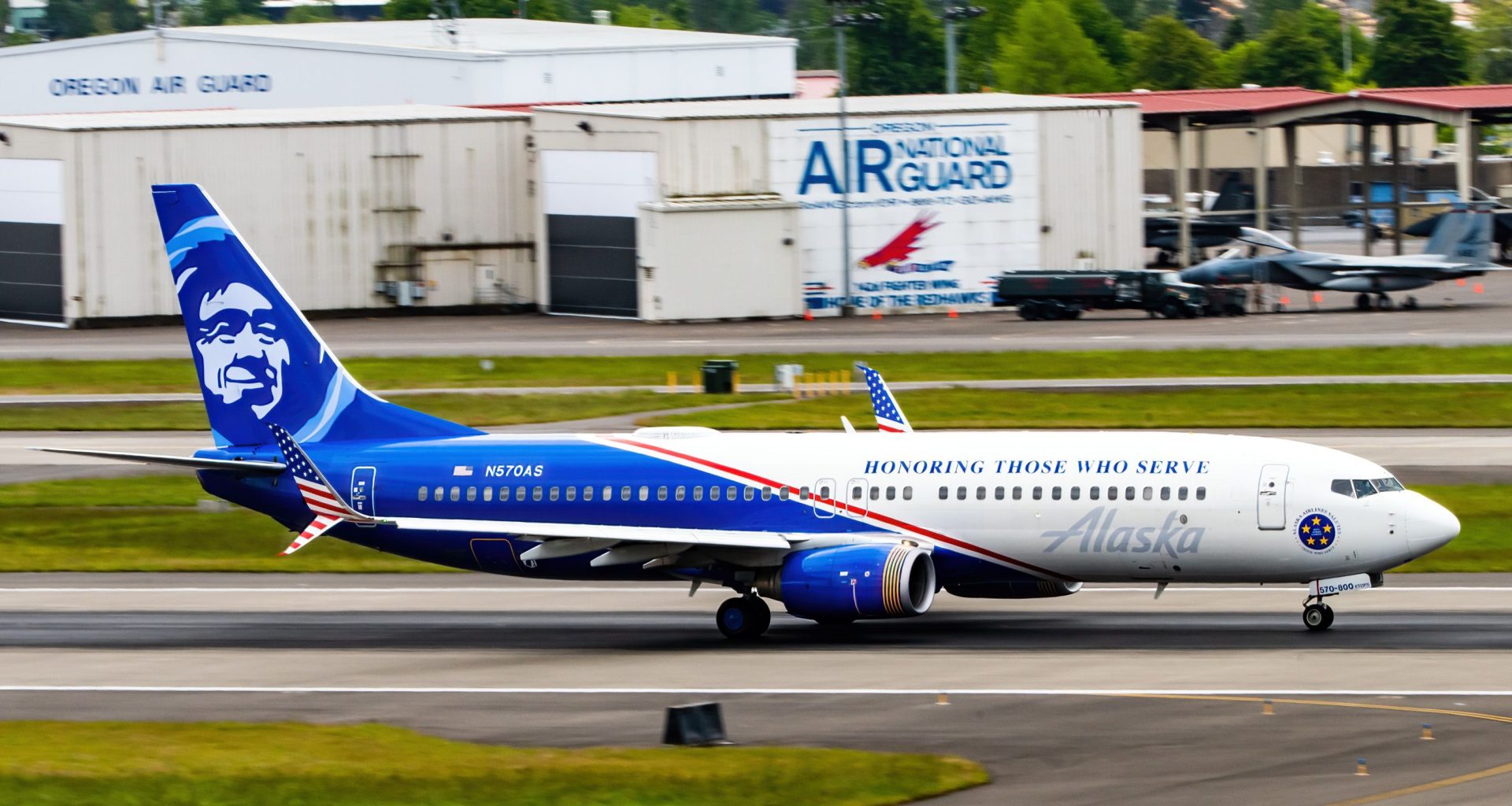 How Can Military Pilots Transition To Commercial Flying?

OK, so you are flying for the military and want to transition over to the friendly civilian skies. Below is a guide complete with a US Navy and Royal Air Force example, plus fresh guidance from Air Line Pilots Association (ALPA).

The US Air Line Pilots Association has produced a timely Military to Airline Transition Guide to help military service members make the transition to the airlines. ALPA argues that joining its ranks provides financial as well as housing freedom.

The guide also lays out the minimum requirements to make the transition from military to civilian flight. For instance, there is the Restricted-Airline Pilot Certificate (R-ATP) that allows military pilots with 750 hours of total flight time with 200 hours of cross-country time to start the process.

Yes, there is a clear path from flying military aircraft – like the DC-10 pictured here with its refueling boom extended – to flying for the airlines.
Photo: Joe Kunzler | Simple Flying

ALPA’s guide also has potential airline pilots ask questions about their goals. The guide then walks potential pilots through the application process and how to handle an interview. For instance, the ALPA guide notes that

“One of the greatest challenges will be translating your military skillsets and qualifications into a language that mirrors those that airline employers desire. For example, when listing employment history, it isn’t enough to note “Supply Officer, 2011–present.” Instead, you will need to translate military jobs into civilian employment qualifications.”

The translation includes highlighting nonflying duties like managing enlisted humans and aircraft in the armed forces so that potential airline employers understand the full value of the applicant’s military experience. The goal is to “effectively translate… military qualifications into valued civilian skillsets”.

From US Navy fighter pilot to a US airline

For Vincent “Jell-O” Aiello, the host and CEO of Fighter Pilot Podcast, who also flew both of the above aircraft – the transition was easy. Jell-O was able to take his “aviation skills and ability to handle emergencies and dynamic situations and had to tweak it a little too now do it for a profit center” such as an airline. The task was relatively easy, even though there were many steps along the way.

As viewers of “Top Gun: Maverick” know, the F/A-18 has its two engines right next to each other. So even though Jell-O flew multiple marks of F/A-18 Hornet – including even for the genuine US Navy TopGun as an instructor – Jell-O still had to do civilian multi-engine training with an FAA examiner for a few days with time off from active duty. From there on his last year of US Navy service, Jell-O was able to keep his major US airline employer apprised of his continued qualifications, got indoctrinated in how the airline prefers its pilots to fly – hint: not with adrenalin – and continues to fly the friendly skies today.

The British experience from Tornado to DC-10

Michael Napier was able to work thru the process to transition from flying the Tornado to KC-10s like this jet.
Photo: Aero Icarus via Flickr

But for British pilot and aviation historian Michael Napier who transitioned from flying the Panavia Tornado fighter-bomber in precision strikes over Iraq to the British Airways McDonnell Douglas DC-10, the process was much more complicated. Yet, for Napier, time with family and a need to avoid being trapped in Royal Air Force non-flying jobs meant time to seek civilian flying employment through the process.

See, the British Civil Aviation Authority (CAA) lacks the United States’ FAA’s R-ATP path. So Napier had to take “ground exams,” and even though his Tornado hours were accepted by the CAA, Napier had to get a civilian commercial pilot license plus an instrument rating in a Piper Seneca.

The irony is that Napier already had multi-engine experience and instrument flying, taking the Panavia Tornado down low through the United Kingdom weather and low-fly routes. The below YouTube video gives a general idea of the experience:

Yet somehow, the CAA wanted Napier to relearn how to fly. At least once Napier got the CAA licenses, applying to British Airways was easy once they advertised openings. Napier sent in his CV/resume, then was interviewed for a first round, complete with a group activity and taking a few tests. Passing that, Napier got a second interview and then an offer to take a DC-10 course to fly the DC-10 for British Airways.

Today, Napier is a published military aviation historian. His latest book is “Flashpoints: Air Warfare in the Cold War”.

Finally, a review of the CAA website shows a more gracious approach by the CAA in accepting military flying experience towards CAA licenses. There is even a Military Aircrew Accreditation Scheme dated October 28, 2021, worthy of review by any Royal Air Force, Royal Navy, or Royal Army service member or veteran for the finer details of applying one’s British military service towards CAA license requirements.

Do you think you could make the transition from military flying to civilian flying? Let us know in the comments.