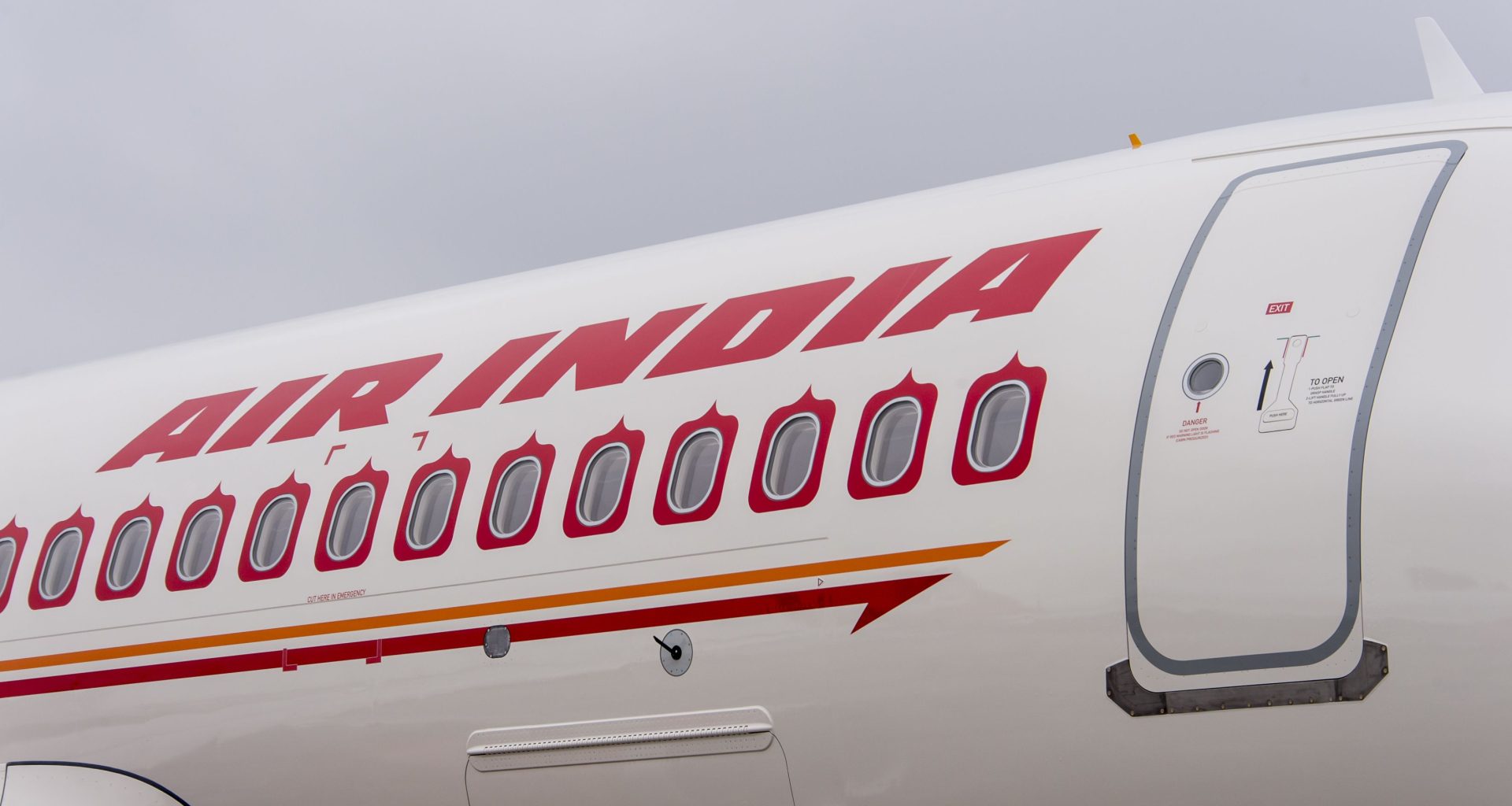 After privatizing former national carrier Air India, the Indian government is now keen to sell its subsidiaries as well. According to reports, officials have started the process of privatizing two out of four former Air India subsidiaries and are gauging the mood of the market before inviting an expression of interest (EoI).

AI subsidiaries to be privatized

When Air India (AI) was offered to the Tatas, several of the airline’s subsidiaries remained with Air India Assets Holding Ltd (AIAHL) – a special purpose vehicle set up in 2019 for holding non-core assets and debt of Air India.

While Air India was handed to the Tatas, some of its subsidiaries were still retained by the government. Photo: Airbus

The Government of India has been wanting to sell these assets for a while and, on Monday, kickstarted the privatization process of AIESL and AIASL.

Former AI subsidiaries and non-core assets are valued at around $1.8 billion. Currently sitting with Air India Assets Holding Ltd, these are to be eventually sold off by the government to recover some of the cash it spent on Air India. And now, it has been reported that the process to sell two of these subsidiaries has been initiated. An official aware of the development told the Press Trust of India,

“The Department of Investment and Public Asset Management (DIPAM) has initiated investor meetings and roadshows to gauge interest in AIASL and AIESL. We will soon invite EoIs from interested bidders.”

Another person added that road shows for the subsidiaries showed good interest among investors whose feedback will be used to structure the sale.

Follow Simple Flying for all the latest aviation news.

What about Alliance Air?

The only government-owned airline in India, Alliance Air, will also follow in the footsteps of Air India and become a private carrier in the future. The process to sell the carrier and the remaining AI subsidiary, HCL, will also start soon.

People in the know had earlier reported that formalities such as looking at the infrastructure available with other subsidiaries and issues such as workforce deployment are also being looked at ahead of inviting any offers to sell the airline.

In April, almost three months after Air India’s privatization, Alliance Air announced that it had completed the process of becoming a standalone airline, which meant that it no longer relied on AI’s network of bookings, customer service, or other services.